“We rolled a 1”: D&D publisher addresses backlash over controversial license 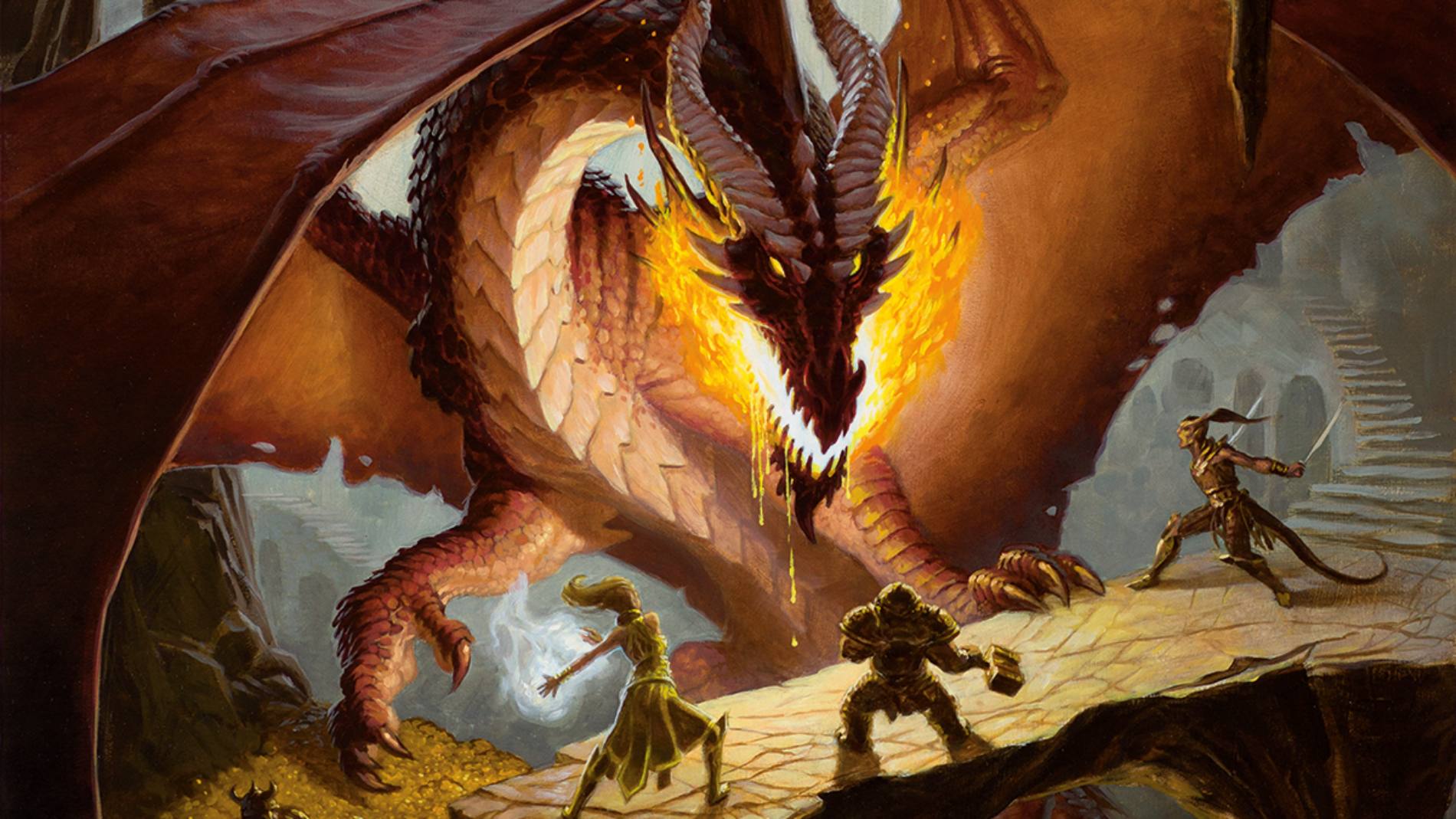 The open gaming license (OGL) has existed since 2000 and has made it possible for a diverse ecosystem of third-party creators to publish virtual tabletop software, expansion books and more. Many of these creators can make a living thanks to the OGL. But over the last week, a new version of the OGL leaked after WoTC sent it to some top creators. Over 66,000 Dungeons & Dragons fans signed an open letter under the name #OpenDnD ahead of an expected announcement, and waves of users deleted their subscriptions to D&D Beyond, WoTC’s online platform. Now, WoTC admitted that “it’s clear from the reaction that we rolled a 1.” Or, in non-Dungeons and Dragons speak, they screwed up. “We wanted to ensure that the OGL is for the content creator, the homebrewer, the aspiring designer, our players, and the community — not major corporations to use for their own commercial and promotional purpose,” the company wrote in a statement. But fans have critiqued this language, since WoTC — a subsidiary of Hasbro — is a “major corporation” in itself. Hasbro earned $1.68 billion in revenue during the third quarter of 2022. TechCrunch spoke to content creators who had received the unpublished OGL update from WoTC. The terms of this updated OGL would force any creator making more than $50,000 to report earnings to WoTC. Creators earning over $750,000 in gross revenue would have to pay a 25% royalty. The latter creators are the closest thing that third-party Dungeons & Dragons content has to “major corporations” — but gross revenue is not a reflection of profit, so to refer to these companies in that way is a misnomer. Mage Hand Press editor-in-chief Mike Holik, who organized the #OpenDnD letter, says his business would be impacted by this 25% royalty. As he told TechCrunch, most Kickstarters that raise that amount of money are not even making a 25% profit, since most of the money raised is going to fulfilling orders, printing books and paying collaborators. “A Kickstarter involves many small products, so your profit margins actually go down, because really, you’re going to offer people some dice, and some adventures, and a box set, and all of those individual things end up cutting into your profit margins pretty significantly,” Holik said. “Kickstarters don’t walk away with 80% of their money and profit. None of that is legitimate. I don’t know where they’re getting that 25% number beyond … they’re trying to squish competition completely.” The fan community also worried about whether WoTC would be allowed to publish and profit off of third-party work without credit to the original creator. Noah Downs, a partner at Premack Rogers and Dungeons & Dragons livestreamer, told TechCrunch that there was a clause in the document that granted WoTC a perpetual, royalty-free sublicense to all third-party content created under the OGL. Now, WoTC appears to be walking back both the royalty clause and the perpetual license. “What [the next OGL] will not contain is any royalty structure. It also will not include the license back provision that some people were afraid was a means for us to steal work. That thought never crossed our minds,” WoTC wrote in a statement. “Under any new OGL, you will own the content you create. We won’t.” WoTC claims that it included this language in the leaked version of the OGL to prevent creators from being able to “incorrectly allege” that WoTC stole their work. Through out the document, WoTC refers to the document that certain creators received as a draft — however, creators who received the document told TechCrunch that it was sent to them with the intention of getting them to sign off on it. The backlash against these terms was so severe that other tabletop roleplaying game (TTRPG) publishers took action. Paizo is the publisher of Pathfinder, a popular game covered under WoTC’s original OGL. Paizo’s owner and presidents were leaders at Wizards of the Coast at the time that the OGL was originally published in 2000, and wrote in a statement yesterday that the company was prepared to go to court over the idea that WoTC could suddenly revoke the OGL license from existing projects. Along with other publishers like Kobold Press, Chaosium and Legendary Games, Paizo announced it would release its own Open RPG Creative License (ORC). “We have no interest whatsoever in Wizards’ new OGL. Instead, we have a plan that we believe will irrevocably and unquestionably keep alive the spirit of the Open Game License,” Paizo’s statement says. The license has not yet been published. Dungeons & Dragons content creators are still cautious about how changes to the OGL will impact the community, even if it seems like WoTC might make some concessions. “Ultimately, the collective action of the signatures on the open letter and unsubscribing from D&D Beyond made a difference. We have seen that all they care about is profit, and we are hitting their bottom line,” said Eric Silver, game master of Dungeons & Dragons podcast Join the Party. He told TechCrunch that WoTC’s response on Friday is “just a PR statement.” “Until we see what they release in clear language, we can’t let our foot off the gas pedal,” Silver said. “The corporate playbook is wait it out until the people get bored; we can’t and we won’t.” “We rolled a 1”: D&D publisher addresses backlash over controversial license by Amanda Silberling originally published on TechCrunch