We flush valuable nutrients down the toilet. Wasted wants to save them 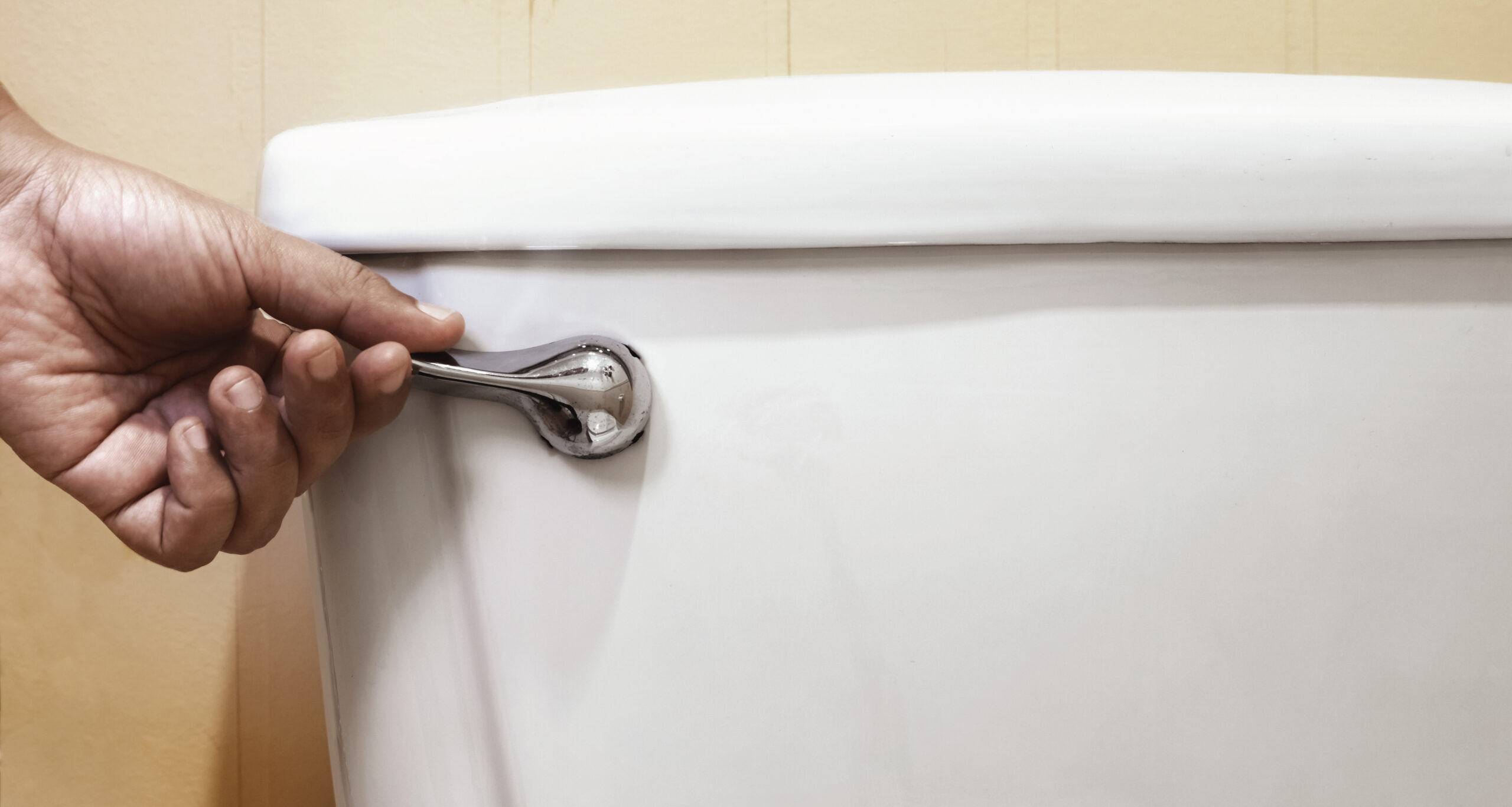 But if you used a port-a-potty, you probably did think about it. Maybe a lot. And it probably wasn’t pleasant. “No one likes the port-a-potty,” said Brophy Tyree, co-founder and CEO of Wasted. “It’s embedded into a really antiquated operations and servicing industry and so there’s a chance to make all of that better.” But Tyree, along with co-founders Thor Retzlaff and Taylor Zehren, wants to do more than just redesign the smelly plastic boxes. The company’s first order of business is to turn the waste from port-a-potties into fertilizers for farmers. “Farmers have been applying manure and other forms of animal waste to farms for millennia,” Tyree said. “When you talk to a farmer, they completely understand the value proposition right away. You don’t need to educate them on the fact that what’s coming through our body is valuable and has nutrients, because that’s just the water that they swim in.” Human waste contains plenty of nutrients, but urine appears to be the real gold mine. Urine contains a lot of nitrogen, phosphorus and potassium, and wastewater in cities contains enough of the nutrients to offset around 13% of global fertilizer demand, according to one study. Today, human waste is used as a fertilizer in some places. King County in Washington sells a biosolids soil amendment to farmers and foresters, for instance, and Milwaukee sells Milorganite to farmers and homeowners. They’re excellent examples of the reuse of human waste, but those products emerge at the end of a traditional sewage treatment process, which is energy intensive and vulnerable to severe storms and flooding. Wasted wants to eventually serve as a backup for traditional sewage systems or even a replacement, particularly in regions where sanitation systems are underdeveloped. But it’s starting with port-a-potties for a few reasons.

We flush valuable nutrients down the toilet. Wasted wants to save them by Tim De Chant originally published on TechCrunch