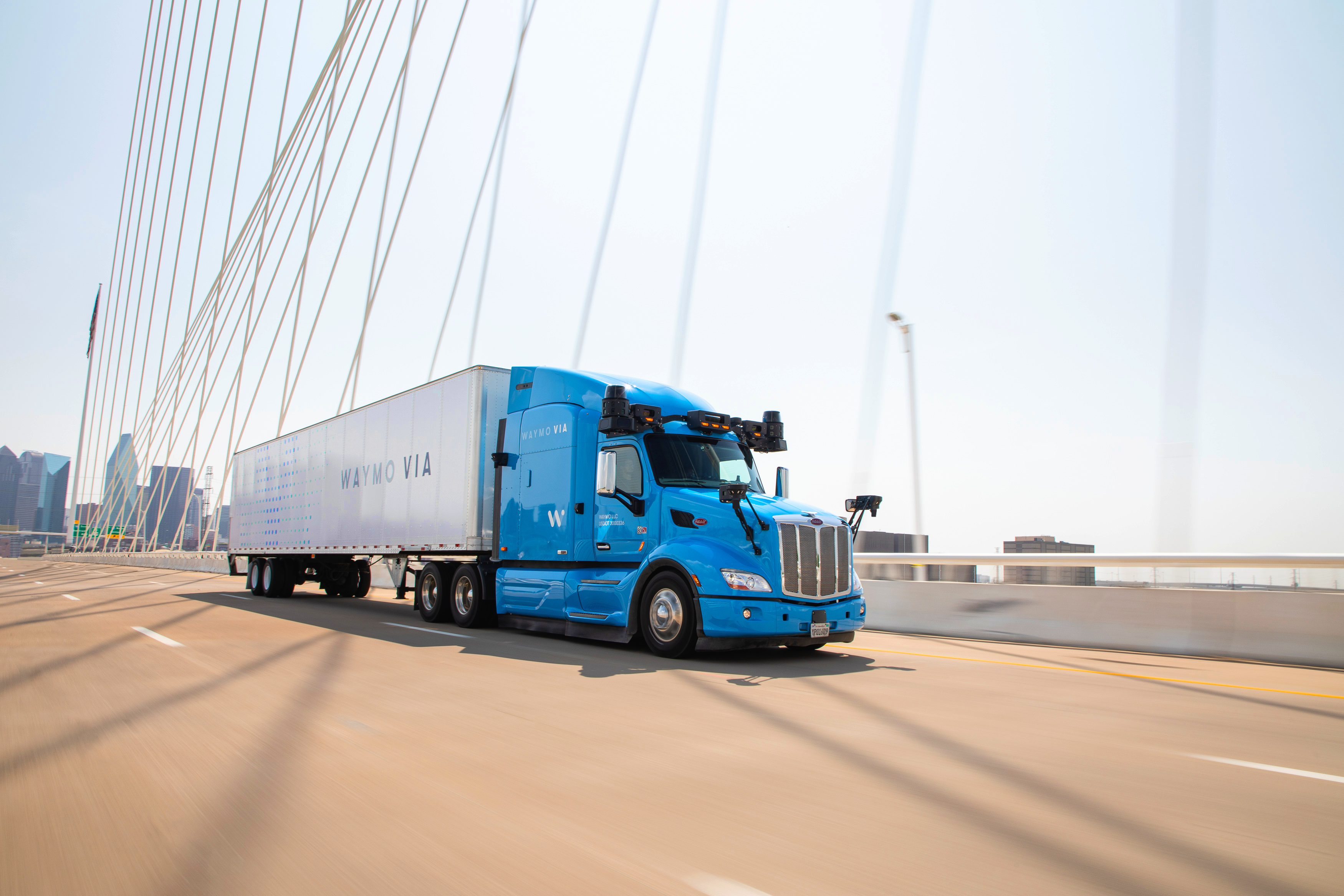 Waymo denied claims that it was closing down Via, but a spokesperson did say Waymo was pulling back slightly on its fully autonomous deployment for freight trucking. Waymo will continue to develop its “Driver” in a way that’s applicable across business lines, which includes freeway capabilities that can be applied to both ride-hailing and trucking, the spokesperson said. Reading news about company layoffs isn’t at all surprising in 2023 after the year we just had. Most companies, including Alphabet, find themselves course-correcting after hiring for a different economic reality than we find ourselves in today. Last week, Alphabet cut 6% of its global workforce, or around 12,000 people, including, we’re now learning, part of Waymo’s team. Area 120, Google’s in-house incubator, was also significantly affected by the layoffs. The cuts at Waymo, however, might go deeper than the surface-level economic issues that are affecting virtually every technology company. After Argo AI shutdown last year, many investors and OEMs have become more bearish on the future of autonomous vehicles — at least in the near term. The problem of self-driving is consistently a hard and expensive one to solve. Autonomous trucking competitor TuSimple also recently laid of 25% of its staff in order to streamline operations and keep the company in business. As part of its restructuring, TuSimple decided to scale back freight expansion, particularly as it involves unprofitable trucking lanes. Waymo currently runs several robotaxi programs in California and Arizona, and recently reached the milestone of opening driverless rides to the Phoenix airport to members of the public. If Waymo is indeed cutting or scaling back its trucking program, it will be able to redirect resources to robotaxi efforts so it can better compete with Cruise, the General Motors subsidiary that is neck-and-neck with Waymo in terms of technological progress. Waymo, with its 2,500 employees, has the largest headcount of Alphabet’s side projects. The unit doesn’t generate nearly enough revenue to cover its massive losses, which include the costs of developing proprietary hardware like lidar, machine learning models to train the “drivers” and cloud computing to analyze data captured by vehicles. Not to mention the costs of dealing with massive headaches like the crash of one of Waymo’s autonomous semi-trucks last May. Waymo doesn’t have a dedicated line on Alphabet’s balance sheet, but the parent company’s third-quarter earnings last year show a 27% drop in profits compared to 2021. The biggest loss-makers for the company were Google Cloud and “other bets,” under which Waymo falls. Other bets, which also includes the Wing drone delivery project, lost $1.6 billion, which is up from $1.29 billion lost the year prior. Activist investor TCI recently called on CEO Sundar Pichai to curb spending, pointing to Ford and Volkswagen’s decision to dead their own self-driving projects, which resulted in the shutdown of Argo AI. Waymo’s main revenue stream today comes from its robotaxi services in California and Arizona. In November, Waymo began charging for fully driverless rides in San Francisco and in downtown Phoenix, but the company has been working with paying customers in Chandler, Arizona for a few years. Waymo’s current and future pilots with trucking partners, like C.H. Robinson, J.B. Hunt and Uber Freight, are likely not yet bringing in any revenue, but the company wouldn’t confirm or deny this speculation. Waymo lays off staff as Alphabet announces 12,000 job cuts by Rebecca Bellan originally published on TechCrunch