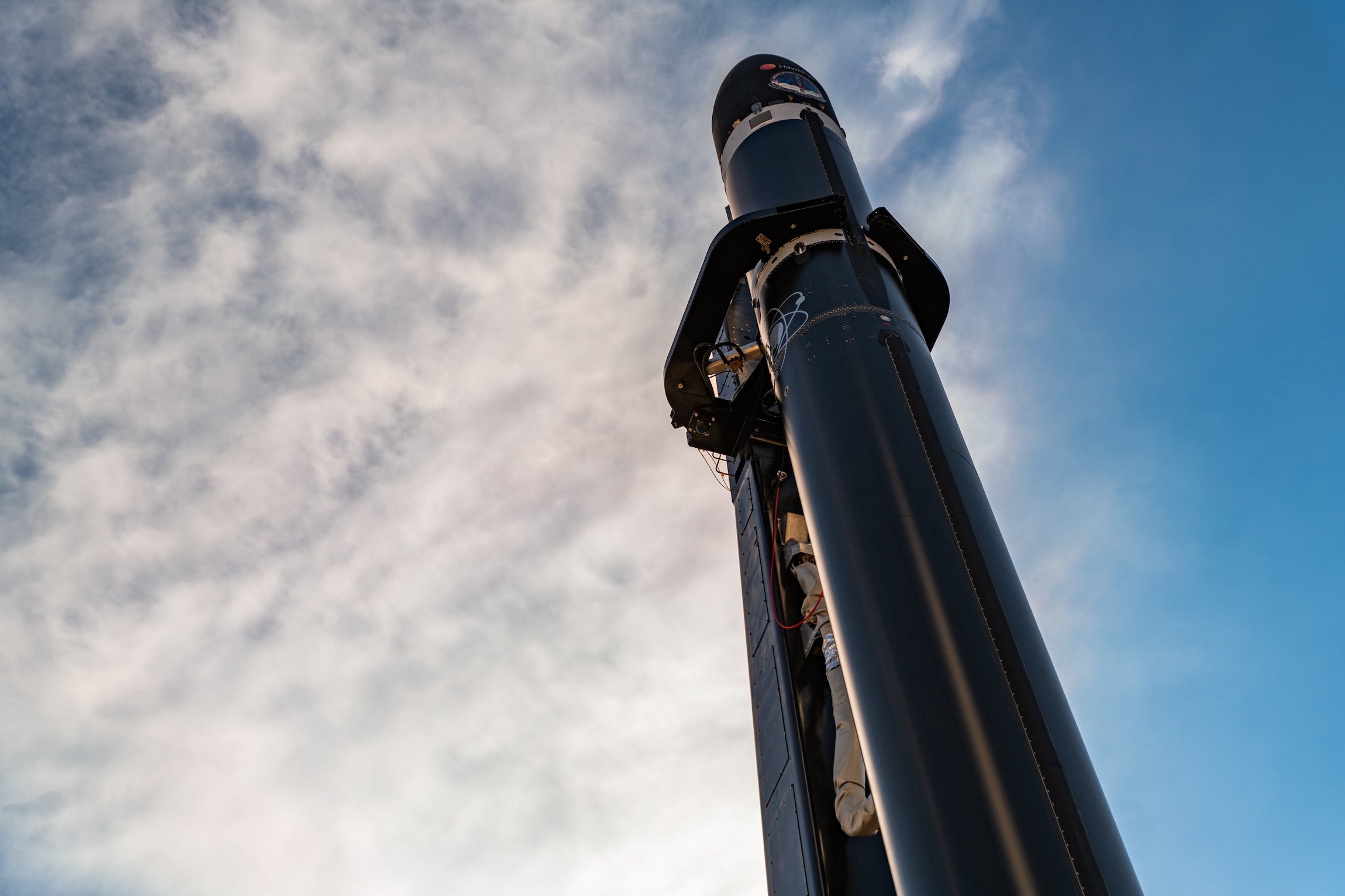 The mission is called “Virginia is for Launch Lovers,” and the name is appropriate in more ways than one. Rocket Lab’s Electron rocket will carry a trio of spacecraft to low Earth orbit for HawkEye 360, a Virginia-based company that collects and analyzes radio frequency analytics using its own satellite constellation. The launch is part of a three-mission contract HawkEye signed with Rocket Lab last April.

The rocket, which will take off from NASA’s Wallops Flight Facility, is also a first for the space agency: Electron is equipped with novel flight safety software that NASA directors say could be a game-changer for launch. The software is called the NASA Autonomous Flight Termination Unit (NAFTU), a key component of Rocket Lab’s Pegasus software, which was jointly developed by the rocket company and the space agency. “This flight just doesn’t symbolize another launch pad for Rocket Lab,” CEO Peter Beck told reporters in a media briefing in December. “It’s a standing up of a new capability for the nation.” Rocket Lab has invested a significant amount of capital into its Virginia facilities. Beyond LC-2, as the launch complex is called, the company has also made Wallops the home of its Neutron rocket development. That includes a launch site and manufacturing and refurbishing facility. Rocket Lab stands out amongst launch companies, including SpaceX, Relativity Space and Blue Origin, for choosing Virginia over NASA’s Kennedy Space Center and the U.S. Space Force’s Cape Canaveral in Florida. Beck cited “the quietness of the range” and the ability to increase launch cadence as the main draws over the Florida sites. “KSC is an amazing range but I think everybody has to agree, it’s pretty busy,” he said. “The [Wallops] range is not nearly as busy and there’s a lot of room to grow.” Once Rocket Lab has its livestream going, we’ll post it to the top of the page. You can also follow all the action over on the company’s Youtube channel. Watch Rocket Lab launch Electron from U.S. soil for the first time by Aria Alamalhodaei originally published on TechCrunch