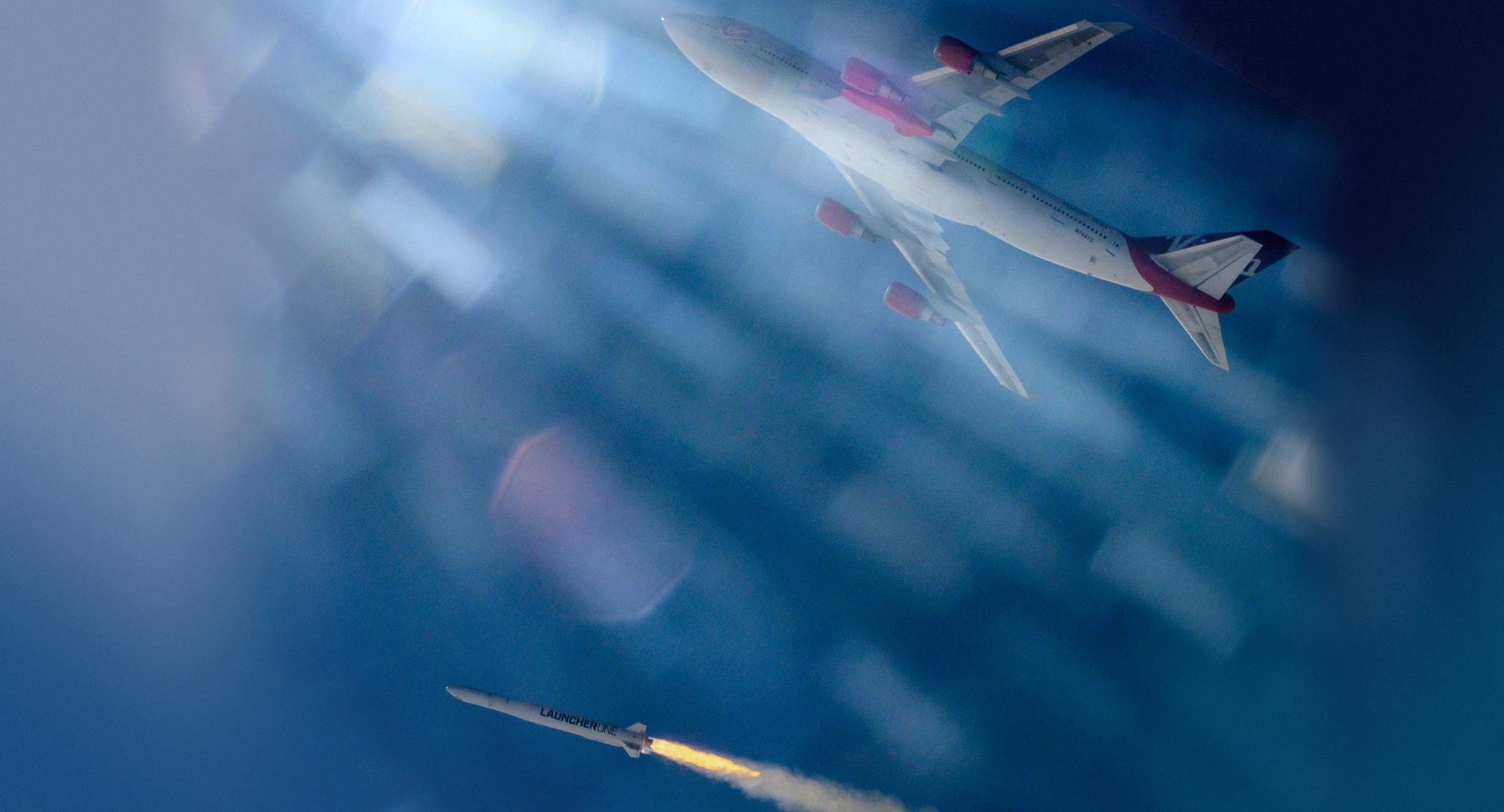 The mission, called “Start Me Up” (and we may guess that Virgin’s Richard Branson got The Rolling Stones’ permission over breakfast), will take off at 10:16 PM local time (2:16 Pacific) from Spaceport Cornwall in Newquay. It’s in Virgin Orbit’s “horizontal” launch style, meaning the rocket and payload will be strapped to the bottom of the modified 747 Cosmic Girl, which will take it up out of the thickest part of the atmosphere and give it a running start at reaching escape velocity. From there the rocket will accelerate and hopefully reach the target orbit. The closest the Brits have come to this orbital achievement was in 1971, when a British satellite aboard a British rocket took off from… Australia — it’s the Commonwealth, at least. They’re so excited they practically gave this mission its own coat of arms, rocket rampant upon a field orbital: start-me-up The rest of the heraldry:

Quite! On board the rocket are seven payloads, making this a first in a few other ways, too: Prometheus-2: Two experimental cubesats from the Ministry of Defense designed with private partners AMAN: Oman’s first orbital mission, a proof-of-concept Earth observation satellite CIRCE: Coordinated Ionospheric Reconstruction CubeSat Experiment, which says it all DOVER: RHEA Group’s first satellite and a test global navigation system ForgeStar-0: A “fully returnable and reusable” in-space manufacturing platform (intriguing…) IOD-3: The first of a planned 20+ “Maritime Domain Awareness” satellites STORK-6: “The next installment” from Polish manufacturer SatRev’s STORK series You can find more details — launch attitudes and altitudes, details about the spaceport, etc — right here. And of course you can watch along as well below: “Like the great Sir Mick sang, we believe that once we start this up, it will never stop.” Watch here: Virgin Orbit attempts the first orbital launch from British soil by Devin Coldewey originally published on TechCrunch