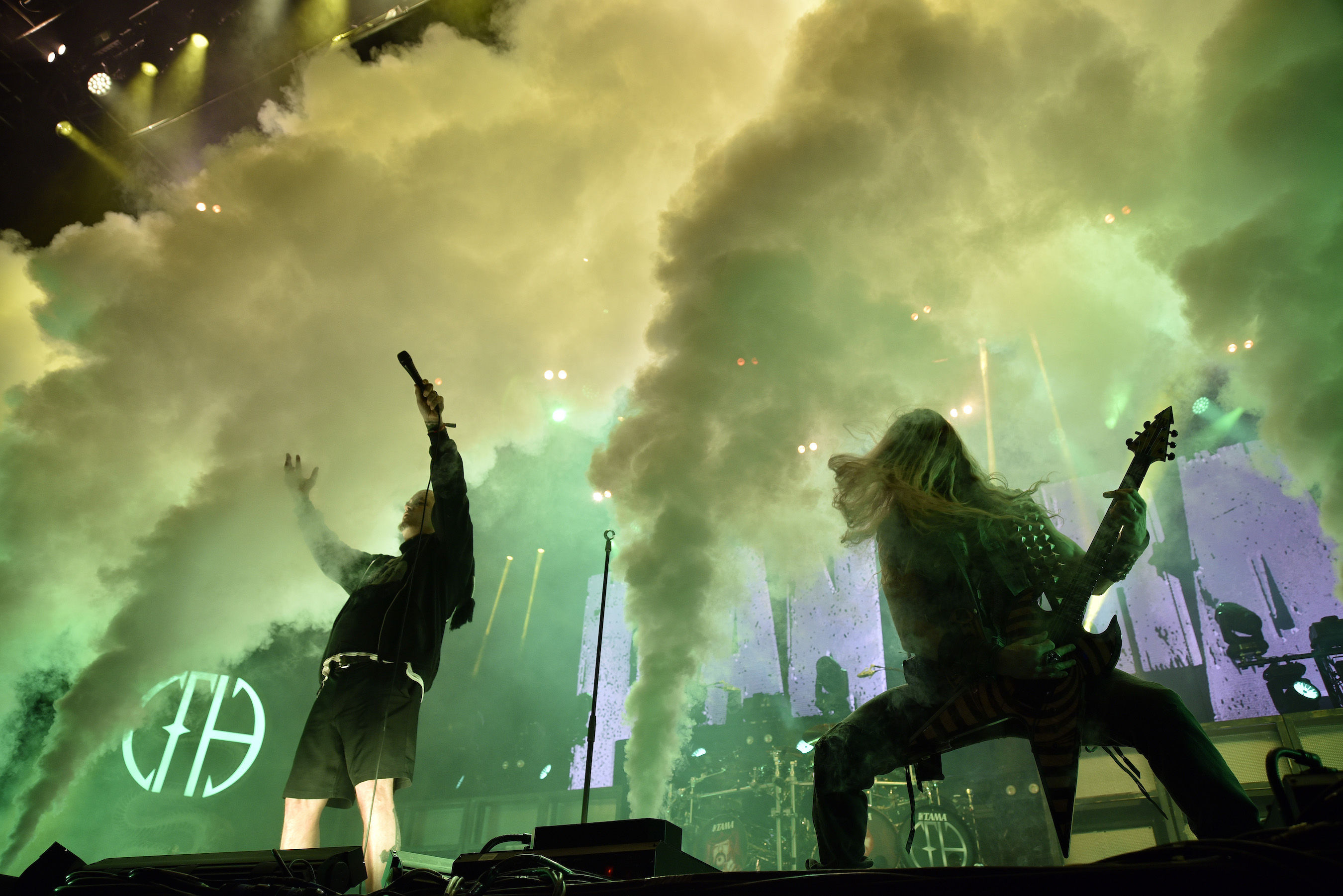 Membrion claims its ceramic membranes can filter out problematic heavy metals (not the genre, but toxic stuff like lead, arsenic and lithium) for around a twelfth of the cost of evaporative processes. Founder and CEO Greg Newbloom tells TechCrunch that he “wouldn’t recommend drinking the water we purify,” but the executive said the end result “can definitely be reused within an industrial facility,” without having to truck it off-site for treatment. Membrion says its membranes can treat wastewater across a variety of industries, including fossil fuels, semiconductors, automotive and food and beverage production. “When we talk about ‘harsh wastewater,’ we mean wastewater that will literally burn your hand due to the pH and oxidizers present,” explained Newbloom. “These types of wastewaters cannot be treated with existing desalination membrane technology,” he added, so facilities today are stuck with “environmentally damaging alternatives,” such as boiling wastewater and using “single-use materials” to filter out harmful metals and salts. The startup is in the process of raising its Series B amid climate-driven droughts. Heck, much of the West is abnormally dry or worse, even after record-setting storms that’ve hammered California in recent weeks. Membrion says it’s secured $7 million so far, with a target of $10 million. PureTerra Ventures led the round, while investors such as Safar Partners, GiantLeap Capital and Freeflow also chipped in, per a press release. “I anticipate that we’ll hit our [fundraising] goal within the next couple of months given the interest we have,” Newbloom told TechCrunch. Wastewater recycler Membrion makes light work of removing heavy metals by Harri Weber originally published on TechCrunch