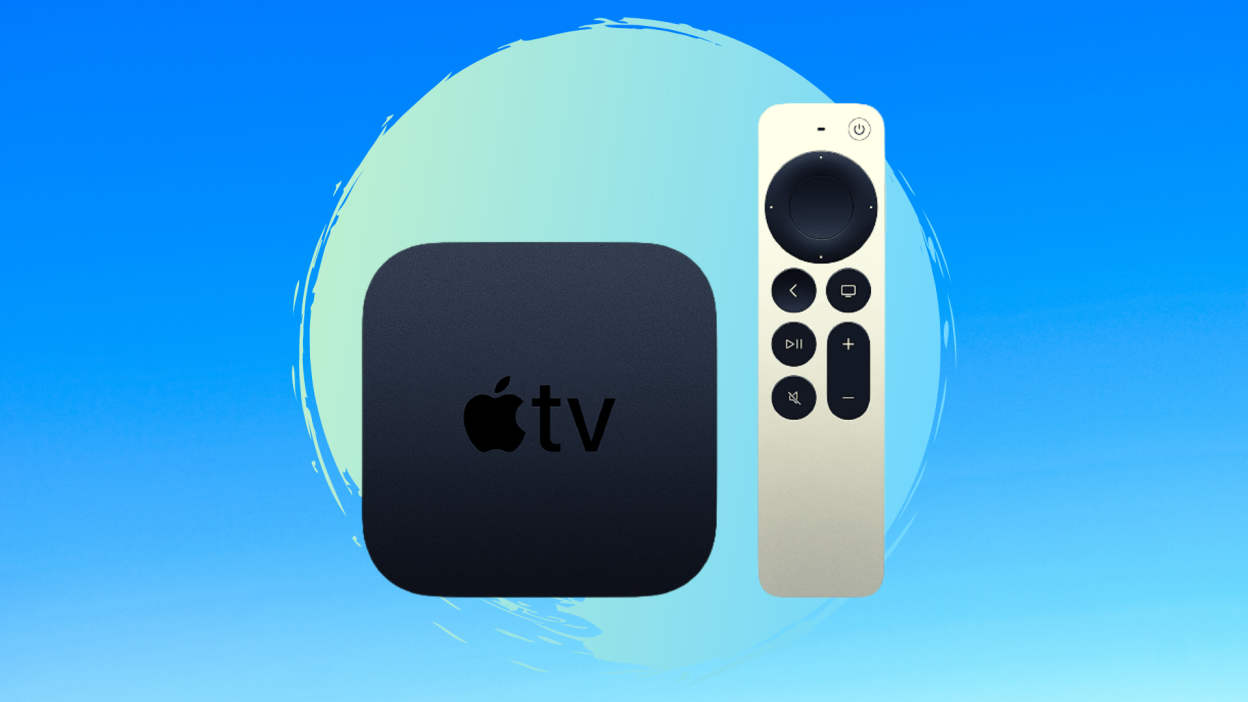 Save $4.02: As of Nov. 23, the 2022 Apple TV 4K (64GB WiFi) is down to its lowest-ever price of $124.98 on Amazon. That’s a savings of 4%. Its 128GB variant with a wired Ethernet connection is also on sale at its lowest-ever price of $144.99. That’s a savings of 4%.When new Apple products launch, the prices of their predecessors tend to take a beating — much to our delight. With the launch of the Apple TV 4K (3rd generation) earlier this month, the 2nd gen version of this media streaming device has dropped to record-low prices on Amazon. But the good news is that the upgraded 3rd gen variant is also on sale at a discount — albeit a minor one.The 2022 Apple TV 4K — both the 64GB with WiFi as well as the 128GB storage with Ethernet connectivity option — are a bit over $4 off their MSRPs on Amazon on Nov. 23. While these are not earth-shattering deals, an early discount on these products is a sign that these deals could get better as the clock ticks closer to Black Friday. However, it’s good to know that the 3rd gen TVs already have a much lower MSRP than the 2021 version, in spite of some improvements. One of the main features that distinguishes the 3rd Generation Apple TV 4K is its A15 Bionic chip, which is a major upgrade over the A12 processor used in the 2021 version, thanks to its better speed while loading and navigating apps as well as more efficient power consumption. The base model also has double the storage space at 64GB. Moreover, USB-C users can rejoice, as this product replaces Apple’s lightning charging port with the more widely recognized charging connector. With this streaming device, you can now enjoy TV shows and movies from some of the popular streaming services such as Apple TV+, Amazon Prime Video, Netflix, and Hulu. While the price of this Apple streamer may seem exorbitant compared to the Amazon Fire Stick, it can be a great investment for existing Apple users who want to share media stored in their iCloud on their TVs, and also make better use of their existing subscriptions to Apple Arcade, Apple TV+, and Fitness+.images-1.fill_.size_256x173.v1669215995 images-2.fill_.size_256x173.v1669215995