Walmart readies another $2.5 billion investment in India’s e-commerce and payments 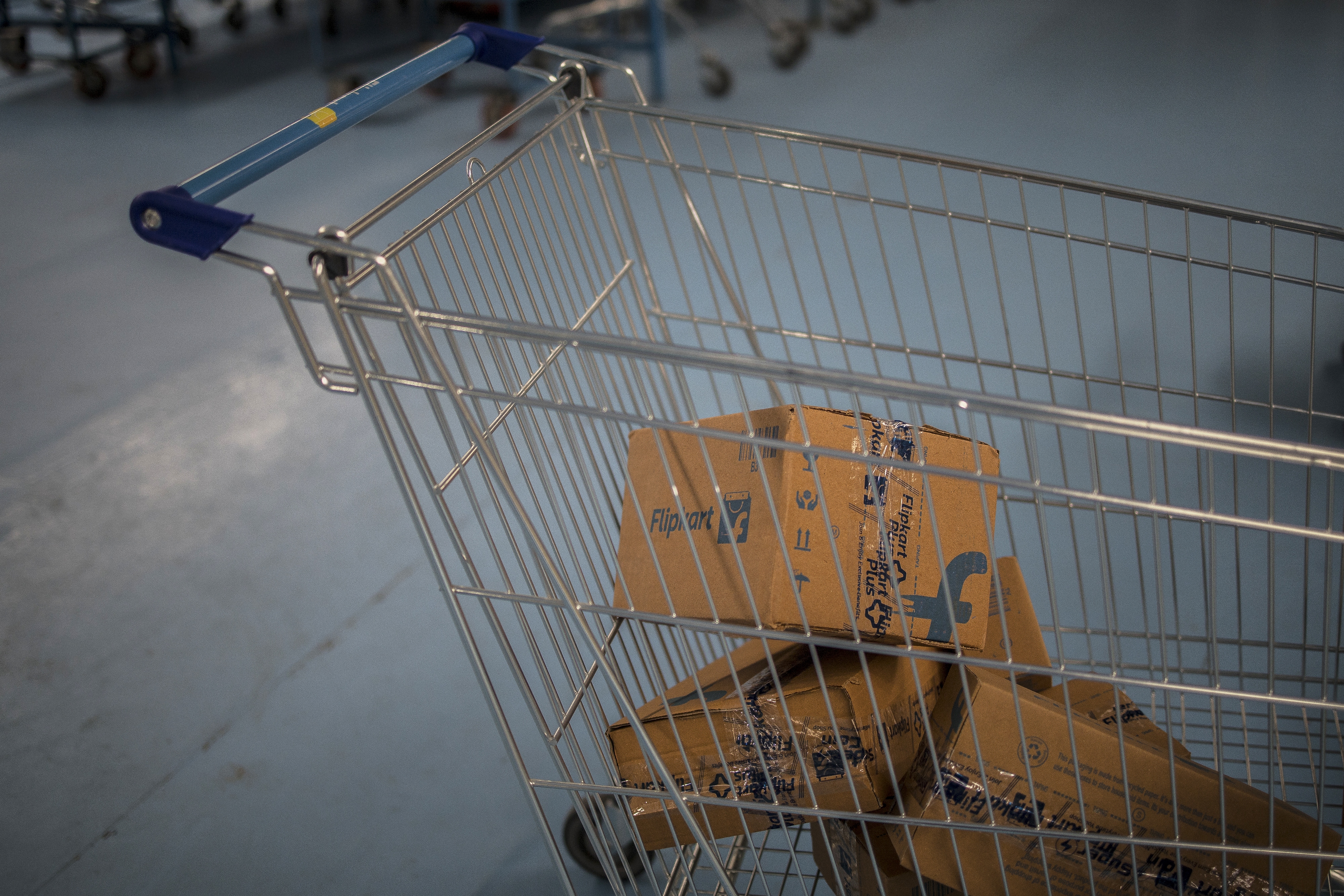 Walmart spent about $780 million earlier this month to the Indian tax authorities after PhonePe, in which the retailer owns a majority stake, moved its domicile to India from Singapore. Walmart is also looking to invest between $200 million to $300 million in PhonePe’s ongoing funding round, according to a source familiar with the matter. (PhonePe declined to comment.) The company, which owns majority stake in Flipkart, is now looking to spend about $1.5 billion to buy back e-commerce firm’s shares from early backers Tiger Global and Accel Partners, Indian newspaper Economic Times reported Thursday. India, the world’s second largest internet market, has become a key battleground for Walmart and Amazon. Amazon has spent over $9 billion in India (including investments for AWS cloud regions in the country) over the past decade. Walmart, which missed the e-commerce race in the U.S., has coughed up over $20 billion on Flipkart and PhonePe to buy the lion’s share in India’s e-commerce and payments markets. Flipkart leads the e-commerce market in India, according to Bernstein. And PhonePe commands over 40% of all transactions on UPI, a payments network in India built by a coalition of retail banks. UPI, which processes over 7 billion transactions a month, is the most popular way Indians pay online. As Walmart makes splashy moves, its rival is taking a different approach. Amazon has spent the past few months streamlining its business in India. It has shut some of the newer bets — food delivery, wholesale distribution, and an attempt at online learning. But the company, by all accounts, appears to be continuing to invest in its core e-commerce business in India. Amazon faced a very public setback in the country last year after India’s largest retail giant Reliance outwitted the American firm into securing retailer Future Group’s assets. Amazon went public with its frustration, and then entered the quiet mode. In one of the first major announcements in two years in India, Amazon launched Amazon Air in the country earlier this week. But company’s top country managers were absent from the event, according to a person familiar with the matter. Walmart readies another $2.5 billion investment in India’s e-commerce and payments by Manish Singh originally published on TechCrunch