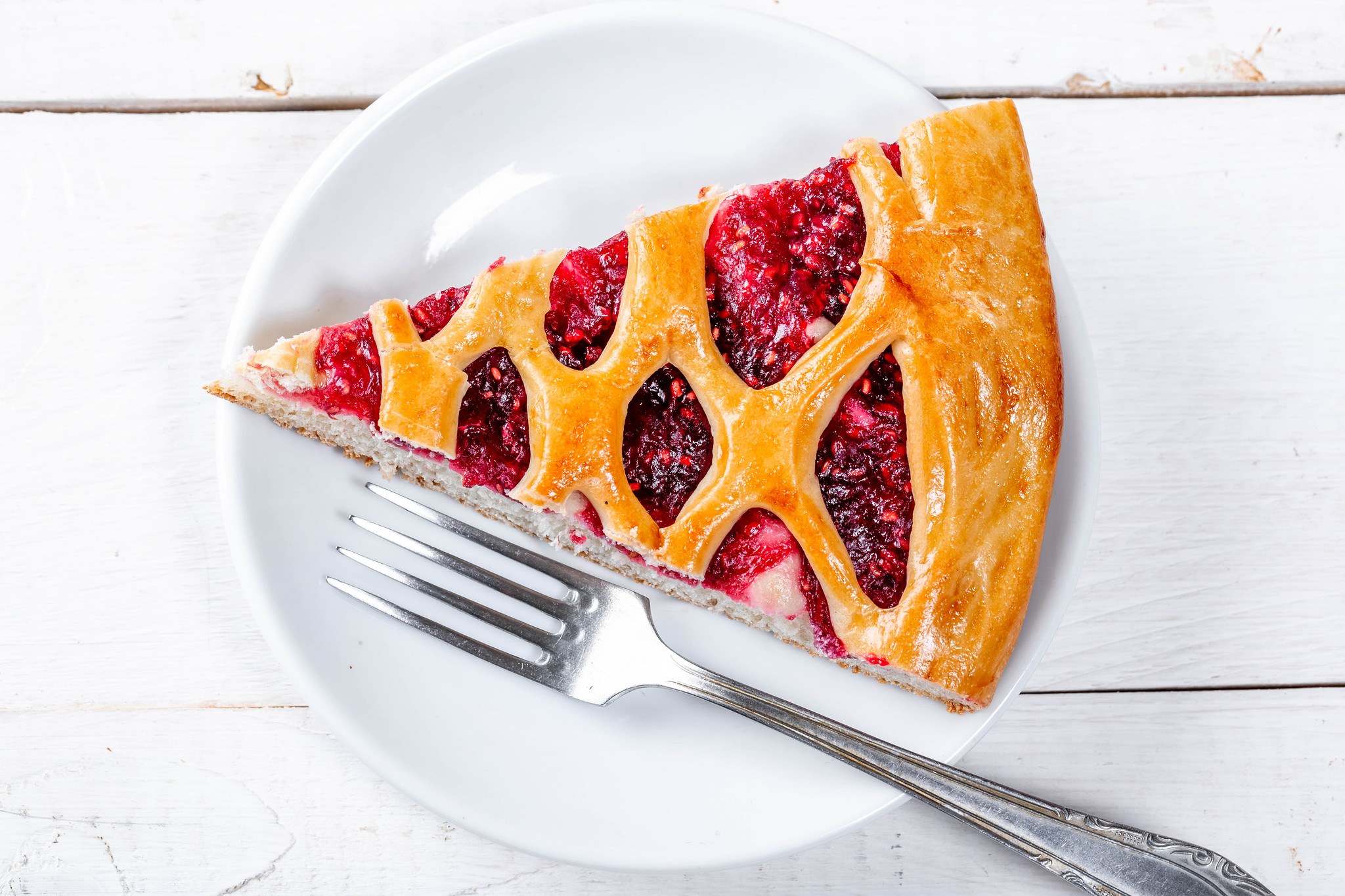 Go try and buy Pi and you can’t miss how official reseller websites everywhere — such as Pimoroni and SB Components in Europe or AdaFruit in the US — are peppered with ‘Out of Stock’ notifications. Keep looking and you’ll probably stumble across social media stories of enthusiasts forking over multiples on the RRP of sought-after boards via non official reseller routes (like Amazon) — hardware that would usually carry an exceptionally reasonable price-tag. Unlike Pi itself, these tales of Pi buyer woe are, sadly, all too easy to find online as scalpers have honed in on the supply shortage — firing up stock-buying bots and trying to swoop when a few units appear so they can sell the kit on at vastly inflated prices by exploiting people’s passion to get on with their projects… 1f1ff-1f1fc 1f3931f680 One frustrated would-be-Pi buying tipster pinged us directly — wondering: “How is Raspberry Pi surviving in this climate? So many of their products have been (and continue to be) out of stock for years. It’s so bad that numerous products are backordered into late 2023. You also wouldn’t know it from the Buy buttons on their website… it links to vendors which are all out of stock so they are basically burying how bad it is. Anyways, hope they make it through this just be hurting them big time.” To be fair to the Raspberry Pi Foundation, they have been blogging about the supply issue since last year (when they also had to announce some temporary price increases also linked to the “strange times” in global semiconductor supply) — so claiming they’re ‘burying’ the bad news risks sounding a tad conspiratorial. The roots of the global semiconductor shortage itself are linked to supply chain disruption triggered by the pandemic impacting labor availability and by COVID-19 lockdowns simultaneously spiking demand for all sorts of consumer electronics (which of course need chips to power them). In short, the proverbial ‘perfect storm’. Pi’s supply issues are really a neat package of both phenomena, if we can put it that way. (Or: “We have order backlogs from our distributors, and they have order backlogs from their customers,” as Raspberry Pi’s co-founder concisely sums the problem to us.) The upshot is far from neat for individuals wanting to buy Pi, of course. But the company has stepped into the breach to support its business customers — specifically industrial and commercial OEMs — through these leaner supply times. This means it’s prioritizing available Pi stock for business customers so they can keep serving their customers, hence hobbyists are feeling the (inventory) pinch. “These are companies (often small ones) who have put their faith in our platform: Livelihoods are at stake, and we feel an obligation to them,” co-founder Eben Upton told TechCrunch, adding: “New production goes to fill these backlogs, which is how we can be consistently building over 100,000 units a week but still see little free stock in channel.” So while the Pi maker’s core ‘democratizing tech’ educational mission is intrinsically bound up with providing curious individuals with affordable access to programmable computing hardware — so they can play around and learn STEM along the way — there’s no doubt it has had to take the tough choice to ask enthusiasts to join the queue behind Pi-reliant businesses. “Obviously this translates into reduced availability for enthusiast customers,” he confirmed. “The advice there is buy from Approved Resellers, many of whom operate wait lists, and/or to use tools like rpilocator to keep track of stock as it appears in channel.” “Go to Approved Resellers,” he reiterated. “We’re not supplying non-approved resellers. Go to an AR, get in the queue. Use rpilocator if you want but go to an AR… that operates a queuing system, get in the queue. We are getting units out. We are still managing to get some units out to that space.” The message for hobbyists — for now — thus remains a very British one: ‘We’re sorry but you’re going to have to get in the queue and wait your turn.’ But Upton also signalled that the Pi inventory issues should start to ease next year — saying he was hopeful of a resolution “no later than Q2”. “We’re seeing positive signs that the supply chain situation is improving but it will be some months yet before we’re back in the sort of robust stock position we prefer,” he told TechCrunch.