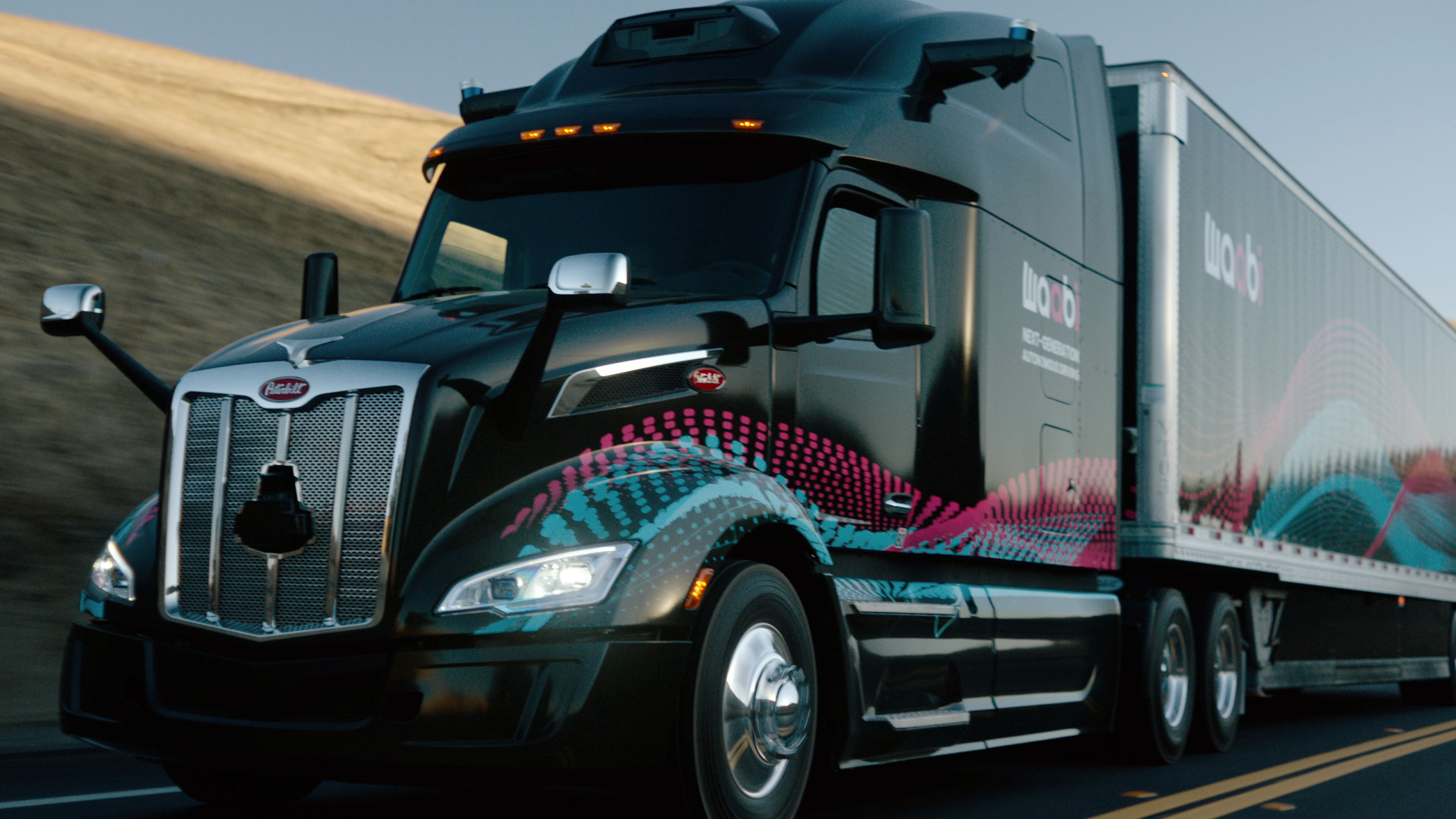 Waabi is starting out with a handful of trucks that appear to be made by Peterbuilt (although Waabi wouldn’t name its first OEM partner). In the future, the Waabi Driver will be integrated into vehicles at the factory level with no interruption to an OEM’s assembly line, according to Raquel Urtasun, founder and CEO. The initial batch of trucks will be used for data collection and testing, as well as commercial pilots, said Urtasun. Waabi is testing with commercial partners today and expects to name names in the coming weeks. The startup launched last June with a vision of bringing a new generation autonomous driving to market, one that takes an AI-first approach. In February, Waabi revealed Waabi World, a closed-loop simulator that both virtually tests Waabi’s self-driving software and teaches it in real time. Urtasun believes Waabi’s training and testing strategy will enable the company to scale autonomous trucking faster than competitors. That’s in part because Waabi doesn’t have to spend as much time collecting real world data to train its models or testing its trucks in the real world. In fact, Urtasun said Waabi’s trucks, which are tested almost entirely in simulation, can reach autonomy before even interacting with real data. Waabi’s simulation technology also helped the company design a next generation truck by testing out different sensor placement on a digital twin of the vehicle itself. “The first generation that we built is actually the best placement of sensors that you can have,” Uratsun told TechCrunch. “Typically in the industry, you will build a prototype, collect data, make your server compatible and then you will discover issues and build the next generation a year and a half, or two years later. With Waabi our hardware design is done in simulation so you already built that next generation.” The result is a truck that doesn’t look clunky or like it’s been retrofitted with sensors after the fact. The hardware is lightweight and seamlessly integrated into the body, which Urtasun says makes for a more aerodynamic design and one that’s easier to clean and maintain. “The technology is flexible on the hardware and software front, which enables us to offer the Waabi Driver for all different truck platforms and OEMs, and you can easily integrate whatever the next lidar or camera version will be superfast due to our simulator,” said Urtasun, noting that this flexibility was another reason Waabi would be able to scale quickly. While the company’s business model is still developing, the executive said Waabi will likely go to market with a driver-as-a-service model — Waabi will work with OEMs to integrate the Waabi Driver and will sell its service to fleets and shippers. Waabi is focused on solving for middle mile trucking, where it believes self-driving tech will first deploy at scale. The company recently hired Dustin Koehl as its new head of transportation, someone who has spent 16 years in the trucking industry. “We really care about bringing the customers to our journey, and something you see in the tech industry is people saying, I’ll build the technology and you will use it. But that’s not how you build a product that is really solving the pain points of the industry,” said Urtasun. Waabi unveils its first generation self-driving truck by Rebecca Bellan originally published on TechCrunch