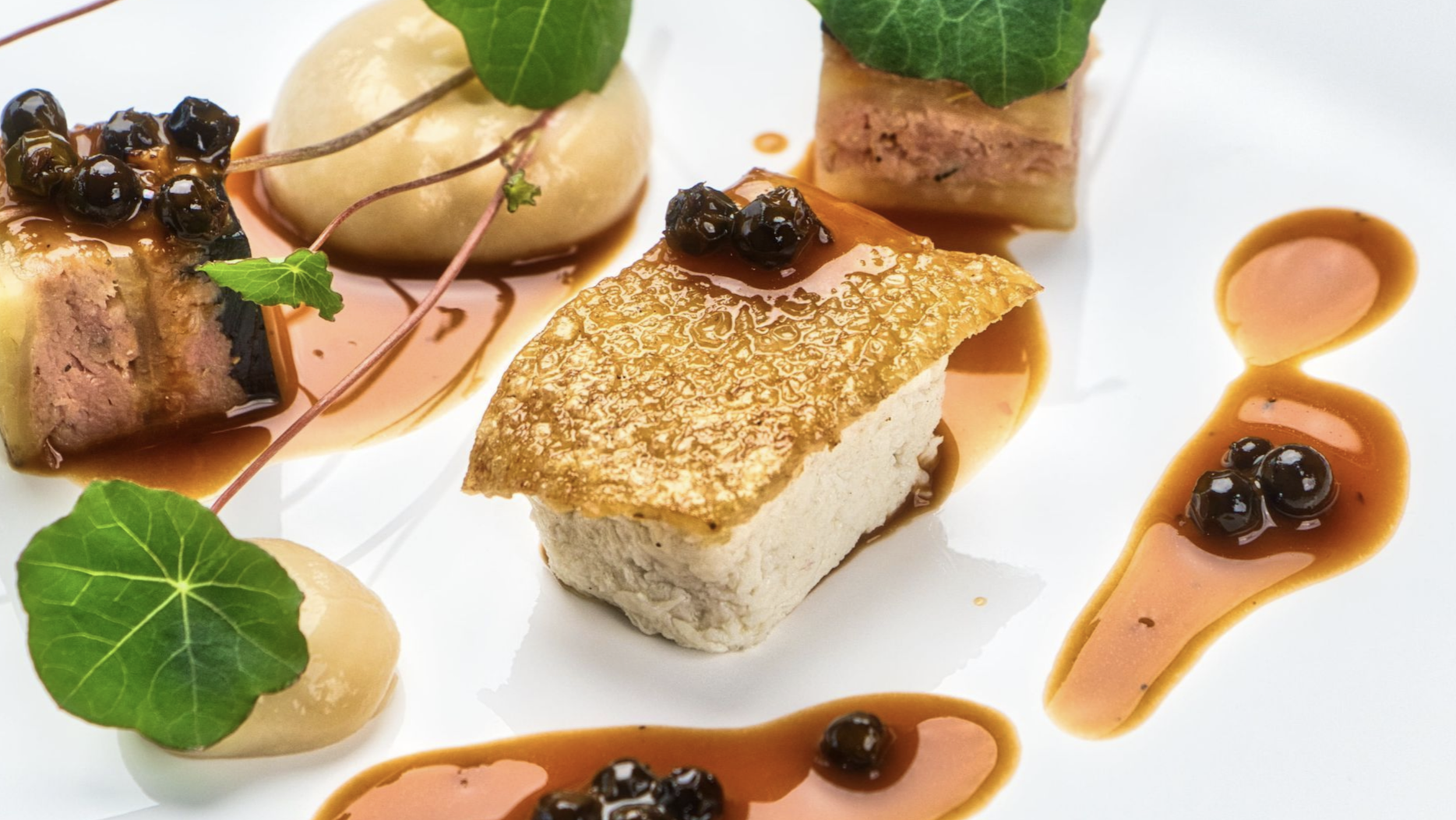 Vow’s first product brand, Morsel, which was created from its cultured meat technology, will go into Singapore restaurants by the end of this year. Singapore was the first nation to approve cultured meat products for sale, with Eat Just being one of the first companies to sell its lab-grown chicken there. This milestone comes as the three-year-old Australian company, which touts itself as “Australia’s first cell-based meat company,” raised $49.2 million in Series A funding. Cell-based technology is one of the solutions increasingly used that creates meat from the cells of animals instead of the animals themselves. This is not only to save animals from slaughter, but to provide a more sustainable method of food production. Vow co-founder and CEO George Peppou told TechCrunch that scaling and manufacturing are the biggest single costs for the company and a driver for going after funding. “Before the round, we had an underlying product and customers who were interested,” he said. “We had built Factory 1 and had everything in place going into the regulatory process in Singapore, Australia and the U.S. However, there was way more demand than supply. If we could raise a large Series A, we could introduce Morsel to multiple markets and prove out the big view on what the food looks like.” Morsel is a cultured umami quail product, and the way chefs are experimenting with it is to position it on the menu, not as quail, but as a new type of meat. It has a roasted umami flavor with aromatic seafood notes, providing a more unique experience and something that you would expect to see on a fine-dining menu, Peppou said. Blackbird and Prosperity7 Ventures, an Aramco Ventures growth fund, co-led the Series A and was joined by Toyota Ventures, Square Peg Capital, Grok Ventures, Cavallo Ventures, Peakbridge, Tenacious Ventures, HostPlus Super, NGS Super and Pavilion Capital. The new capital comes nearly two years after Vow grabbed $6 million in seed funding. The company was focusing its technology on more exotic meats, like buffalo, kangaroo or alpaca. At the time, it was also building a design facility and laboratory in Sydney, and in October announced that the facility was open. When it is fully operational, the company said it will produce “as much as 30 tonnes” or 66,100 pounds of cultivated meat each year. But as we’ve discussed many times within this publication, scale continues to be a challenge for cultured meat producers due to the cost of the materials and volume needed to reach price parity with current meat products and eventual company profitability. To put this in perspective, it is feared that as the human population nears 9 billion by 2050, a meat-centric diet will not yield enough calories to feed everyone. Giant food producers and startups alike are collectively trying to find a way to produce more food, and plant-based has been identified as one of the ways to do it. Currently, Vow’s Factory 1 is working on producing between one kilo, or two pounds, and tens of kilos every few days, Peppou said. He believes the company has a good strategy for achieving a bigger scale, and with the new capital will speed up getting its Morsel product to market, future product development and hiring across new divisions, like product and marketing. Peppou expects to grow the manufacturing team from four people to between 15 and 20 people in the next few months. By the middle of next year, the overall Vow workforce will be around 80 people. It is also expanding manufacturing by beginning the development of its second factory that the company said will be “100x larger” than its first. “Currently, every part of the process is a long way before hitting the factory’s physical limits, which is intentional,” he added. “We will continue to test with a high margin for error and then ramp up close to capacity while also looking at what Factory 2 needs to look like.” Singapore and Australia currently have a bespoke approval process for cultured meat products and a clear regulatory framework for that approval, Peppou said. He expects to be able to get Morsel to market within a year in both of those countries. The U.S., however, is “a bit more ambiguous because there isn’t a specific regulatory framework, so the timeline for introducing products is less clear,” Peppou added. Vow’s first cultured meat product close to Singapore unveiling after $49.2M Series A by Christine Hall originally published on TechCrunch