Visa to invest $1B in Africa over the next five years 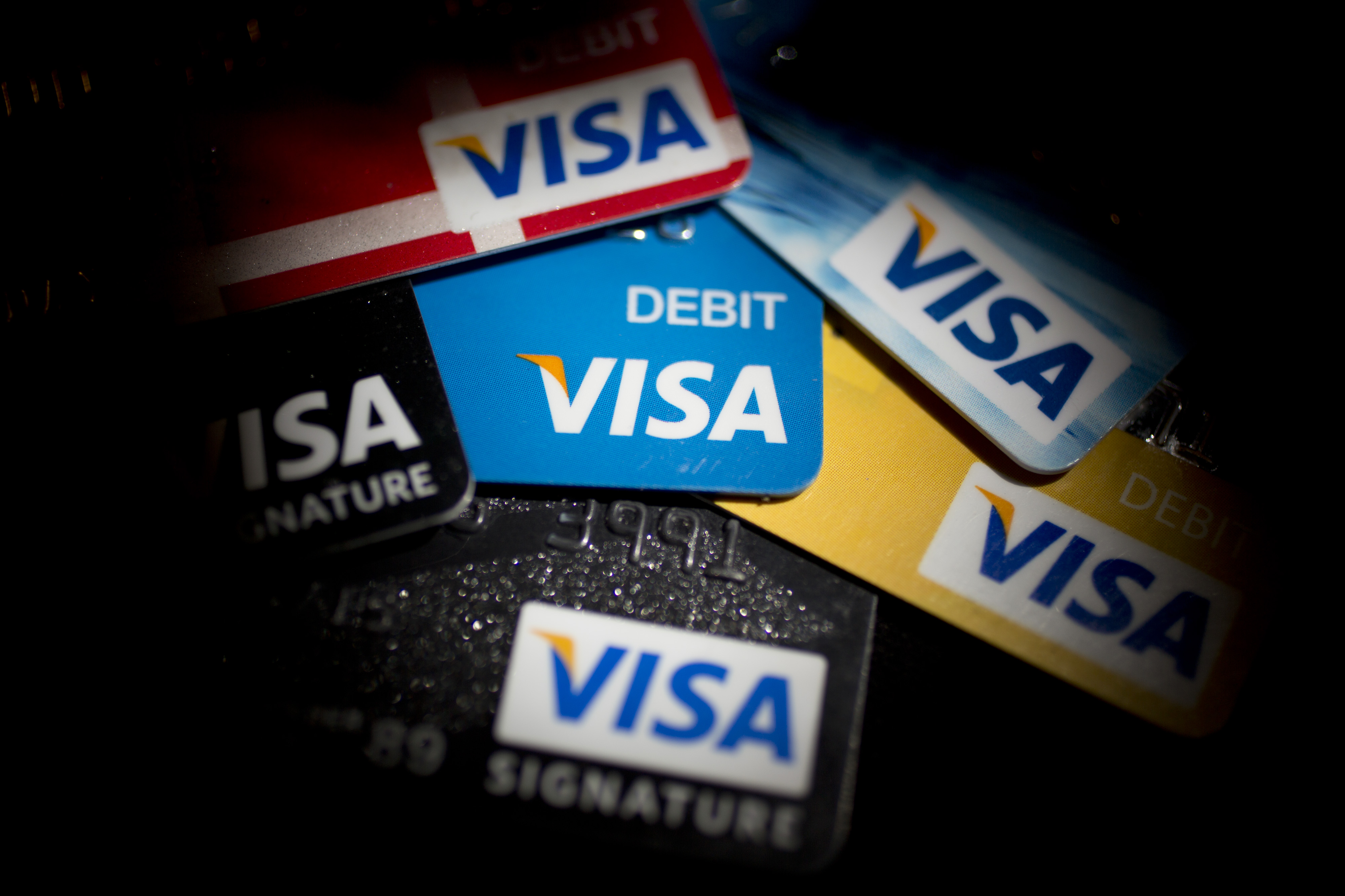 Visa chief Al Kelly announced this pledge on Wednesday during the U.S.-Africa Business Forum, a sub-event in the broader U.S.-Africa Leaders Summit, a three-day event where U.S. President Joe Biden has invited heads of state and senior government officials from Africa to discuss several issues ranging from food security to climate change. “Visa has been investing in Africa for several decades to grow a truly local business, and today our commitment to the continent remains as firm and unwavering as ever,” said Visa CEO in a statement. “Every day, Visa supports digital commerce and money movement in every country across the continent, and Africa remains central to Visa’s long-term growth plans. We look forward to continuing to work closely with our partners to advance the financial ecosystem, accelerate digitization and to build resilient, innovative, and inclusive economies that will create shared opportunity and further spur Africa’s digital economy.” Per the statement, the pledge will further scale Visa’s operations in Africa and deepen collaboration with strategic partners, including governments, financial institutions, mobile network operators, fintechs and merchants. There are currently over 500 million people in Africa that are underbanked or unbanked, less than 50% of the continent’s adult population have made or received digital payments and more than 40 million merchants do not accept digital payments, according to Visa. After several years of investing via various partnerships and thus playing a significant part in Africa’s current digital payments boom, the payment giant believes this new investment, spread over five years, will further facilitate additional opportunities to expand financial inclusion on the continent. “Africa is experiencing an unprecedented digital acceleration, with a growing number of consumers, merchants and businesses realizing the benefits of secure and convenient digital payments to fuel commerce and money movement,” said Aida Diarra, the senior vice president of Visa sub-Saharan Africa. “Over the past year, Visa has continued growing our investment in Africa through new offices, new innovations and solutions, and programs that are directly supporting financial inclusion. The investment pledge outlines our long-term commitment to Africa and the work we will do to help advance the financial ecosystem.” As Diarra stressed, Visa, as part of its commitment to seeing the continued growth of digital payments (including the immense opportunity crypto payments) in Africa, has increased its number of offices across the continent to 10, recently establishing local operations for the first time in Ethiopia, the Democratic Republic of Congo and Sudan. These offices support payments in countries, Visa noted. Other strategic investments underscored by the firm include opening an innovation studio in Nairobi this April and introducing newer options for consumers and merchants to make and receive payments, such as the Tap to Phone. Visa to invest $1B in Africa over the next five years by Tage Kene-Okafor originally published on TechCrunch