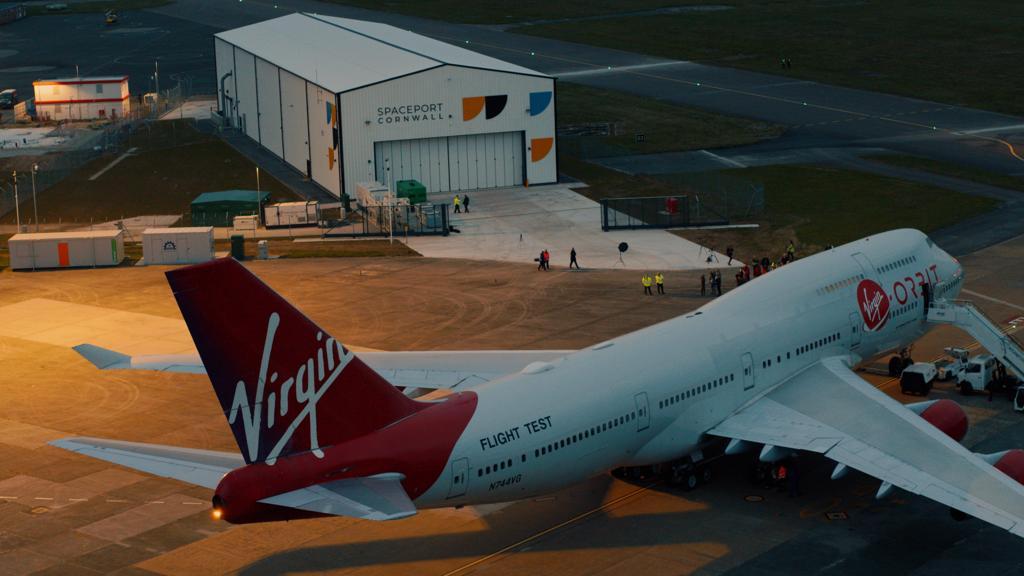 Although the LauncherOne rocket managed to reach space and achieve stage separation, the anomaly prematurely terminated the first burn of the upper stage’s engines, at an altitude of around 180 kilometers, Virgin said in a statement. Due to this engine anomaly, both the rocket components and payload fell back to Earth and were destroyed upon atmospheric reentry. The mission payload consisted of nine small satellites, including two CubeSats for the United Kingdom’s Ministry of Defense, a first test satellite from Welsh in-space manufacturing startup Space Forge and what would’ve been Oman’s first earth observation satellite. Virgin Orbit engineers and board members have already begun an analysis of mission telemetry data to identify the cause of the anomaly. The company added that a formal investigation into the source of the failure will be led by Jim Sponnick, former VP for the Atlas and Delta launch system programs at United Launch Alliance, and Virgin Orbit’s chief engineer, Chad Foerster. The company said the investigation will be complete, and corrective measures implemented, before LaucherOne’s next flight from California’s Mojave Air and Space Port. But how long that will take, and when we’ll next see Virgin’s Boeing 747 and rocket system take to the air again, is far from clear. Virgin said it was in talks with the U.K. government to conduct another launch from the country’s new Space Port in Cornwall for “as soon as later this year.” That degree of uncertainty is never good for a public company, but it’s likely especially straining for Virgin Orbit, which is facing dwindling cash reserves and a pressing need to ramp up launch cadence to boost revenues. As of September 30, the company had $71 million in cash on hand; by the end of the year, Virgin got an injection of $25 million from Richard Branson’s Virgin Group and $20 million from Virgin Investments Ltd. But these funds will do little but delay the inevitable if Virgin doesn’t return to launch soon. Virgin Orbit says issue with rocket’s second stage led to mission failure by Aria Alamalhodaei originally published on TechCrunch