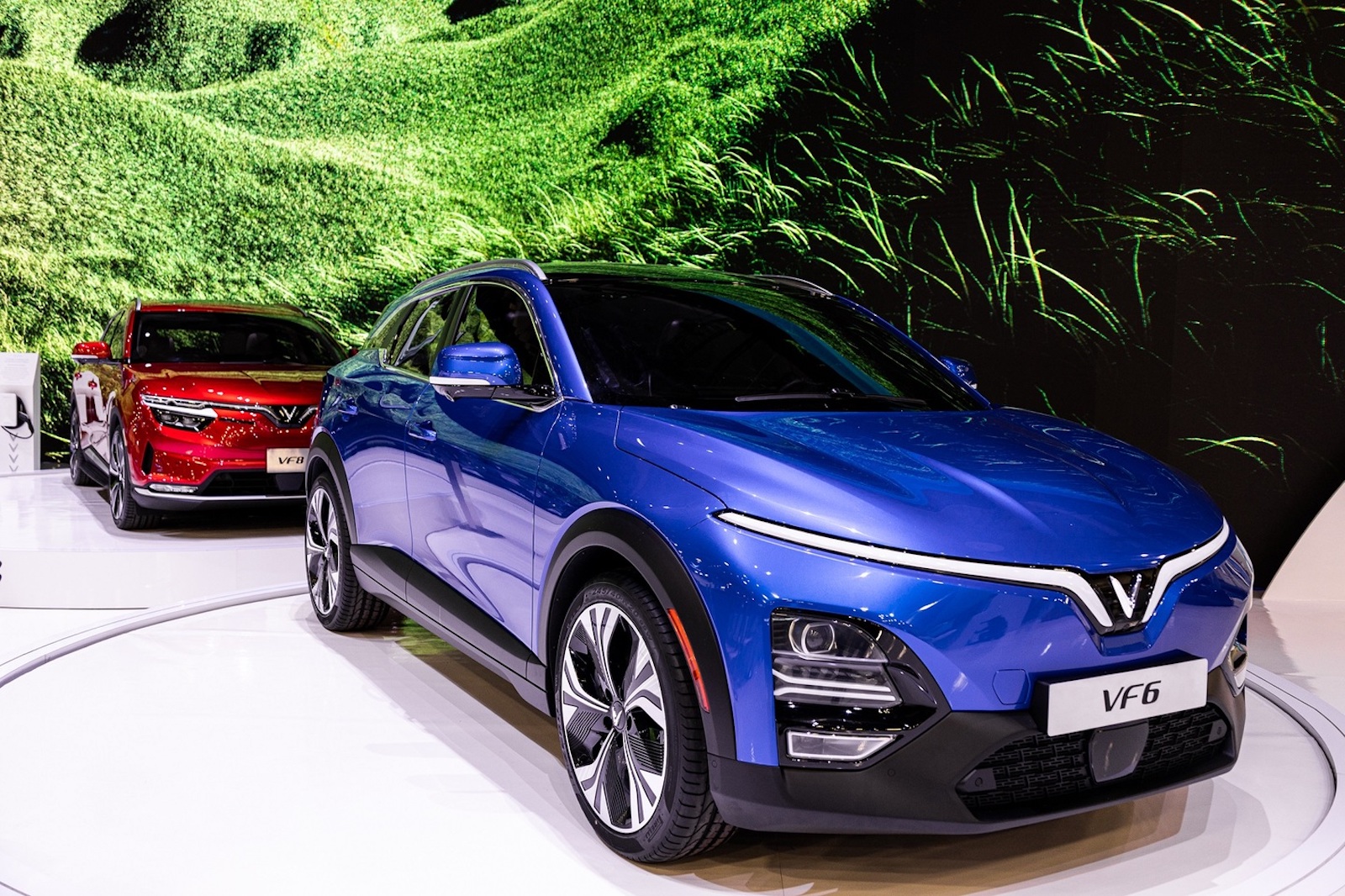 VinFast, which was founded in 2017 and began operations in 2019, will convert to a Singapore public limited company for the IPO. The number of shares to be offered and the price range of the offering haven’t been disclosed. The EV startup has been pursuing the U.S. market, most recently with a showcase of four SUVs presented at the LA Auto Show. Over the summer, VinFast received $1.2 billion in incentives to build a factory in North Carolina, where the automaker hopes to begin building cars by July 2024. VinFast has even promised a $7,500 discount to potential American buyers that would hold out to buy an EV eligible for U.S. EV tax incentives. No date was given for the IPO, which was originally slated for Q4 of this year. It’s more likely we’ll see the company go public sometime next year, given current market uncertainty. Unlike many EV companies that have chosen to go public through a special purpose acquisition merger, VinFast has already begun producing and shipping vehicles. The automaker shipped its first batch of 999 vehicles to the U.S. late last month. Vietnamese luxury EV-maker VinFast files to go public on Nasdaq by Rebecca Bellan originally published on TechCrunch