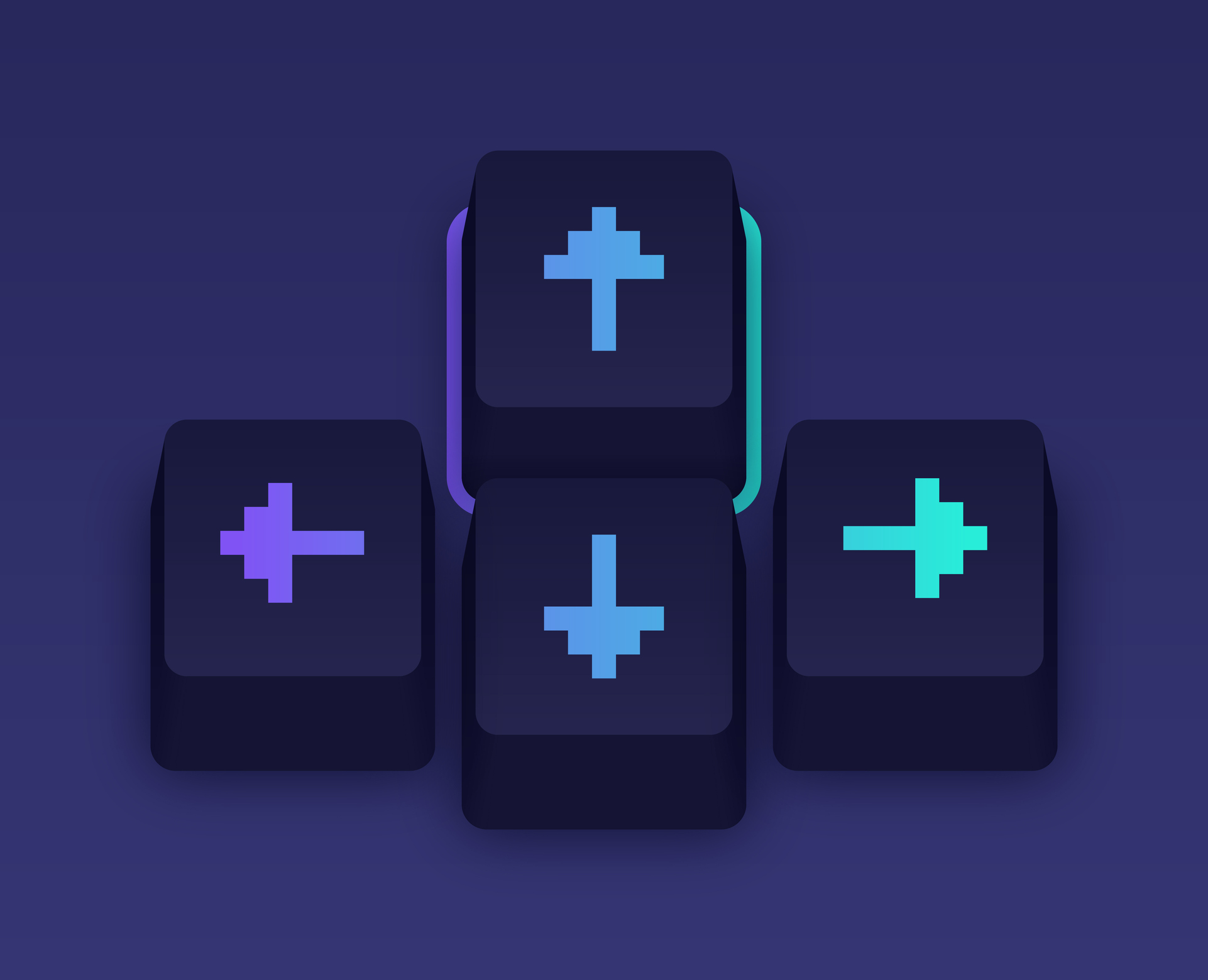 Metafy has raised over $30 million in known funding from Tiger Global, Seven Seven Six, Forerunner, DCM and others. Layoffs were preceded by leadership team pay cuts, Fabian said. “I’m not crazy about the ivory tower bullshit. The cuts impacted roles that once made sense to the business but are now hard to justify. Nobody laid off has done anything wrong, and it’s not a reflection on their work ethic,” Fabian wrote in an e-mail to TechCrunch. “The needs of the business have simply changed as it’s grown and evolved over the last two years.” Everyone impacted, Fabian says, has been offered three months of severance pay and extended health care regardless of tenure. For people who were at Metafy for less than a year, equity cliffs have been lifted. The startup also provided a subscription to LinkedIn pro. Metafy’s mobile (iOS and Android) teams were most impacted by the workforce reduction, as the company says it now wants to build on React Native, a single code base that doesn’t require two separate IOS and Android teams. As for what went wrong, it’s a similar story for many startups adjusting to the ‘new normal’ of a more disciplined environment. Metafy last raised its Series A round in February 2022, “when things were rosy,” per Fabian, who planned to raise a Series B round months later. “If you were fundraising last year, priorities were GMV and growth, not unit economics or revenue. There’s a new normal, if you want to stay alive, there’s no choice but to become more disciplined with not just spending but also product vision and direction,” Fabian said. “My regret is waiting as long as we did to do it. That caused unnecessary pain. We’ve learned a valuable lesson, but we did it the hard way.” The founder, who opted for a more transparent explanation of the layoffs as compared to some of his fellow entrepreneurs, added that: “this is my fault.” Fabian also published a public investor update, including most recent cash burn, active students and coaches, and cash on hand (it’s now $18.4 million). There’s one excerpt from the investor update that goes more specifically into the company’s financials:

Q2 has come to a close and, I’m happy to say, we had hell of a quarter. June was our best month ever across GMV, AOV, game distribution and total active coaches. The market is something of a blood bath, but thanks to a weirdly specific fortune cookie, I never bathe without my floaties. You’re in good hands.

In response to the market, we’ve made it a priority to get a lot smarter about our unit economics. More to come on that soon. Thanks to the work of our Expert Success Team, our experts continue to get smarter about running their business. Our Outreach team has also found a repeatable model for linear growth. We’re cooking with gas now.

Speaking of, let’s get to the point.