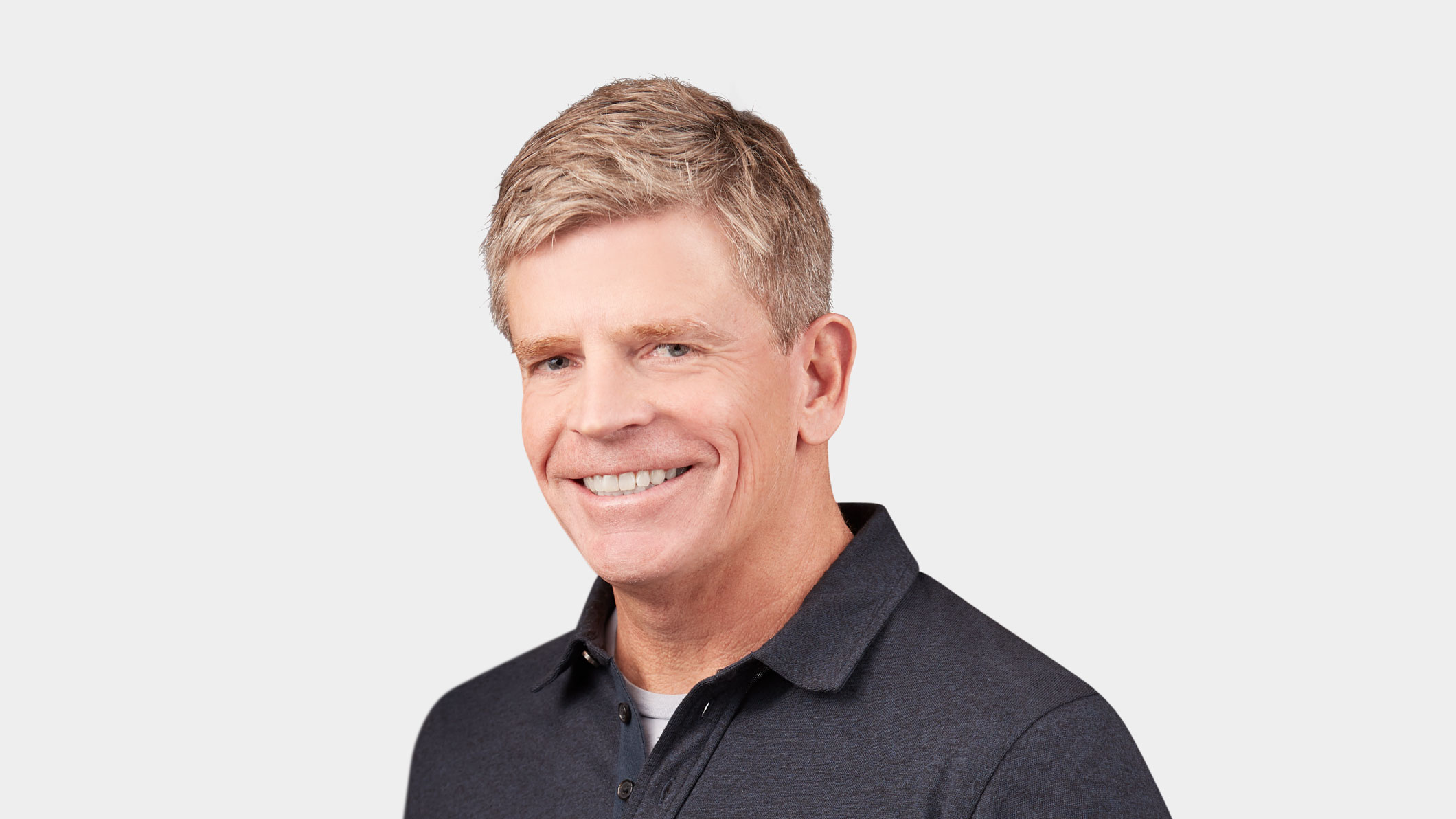 We recently caught up with Wagner, who, along with fellow veteran investor Gaurav Garg, launched Wing Venture Capital. Combined, they have upward of 25 years of experience at storied investment firms: Wagner joined Accel as an associate in 1996 and stayed more than 14 years before leaving as a managing director to co-found Wing, and Garg spent 11 years as a partner at Sequoia Capital. “That was really unhealthy, the idea of coming back to raise a new fund every year or two. That type of time compression is not good for anybody.” Peter Wagner Since launching Wing in 2011, the two have been steadily growing their team and portfolio, backing such companies as Snowflake, Gong and Cohesity, among others, and “helping people do their best work,” as Wagner told us. We initially reached out to discuss a list of enterprise angel investors that Wagner and his team recently assembled for the sake of the enterprise investing “community,” but we wound up talking for a bit about the firm’s growing focus on AI startups in particular and some of Wagner’s separate thoughts on the current state of the venture industry. (Editor’s note: This interview has been edited lightly for length and clarity.) You’re investing in the “AI-first technology stack.” What does that mean? We’re big believers that AI is not replacing humans, but that humans working with AI will replace humans who don’t work with AI. That set of types of products really empowers customers to do more and to reach their full potential. … The whole notion of helping founders and their customers do their best work through the application of AI-first technologies, that’s really my mission statement. And that is a lot of what is driving enterprise technology these days, the question of: How do I develop and apply that set of AI-first technologies to drive business results?