Vercel makes it easier to collaborate on preview deployments 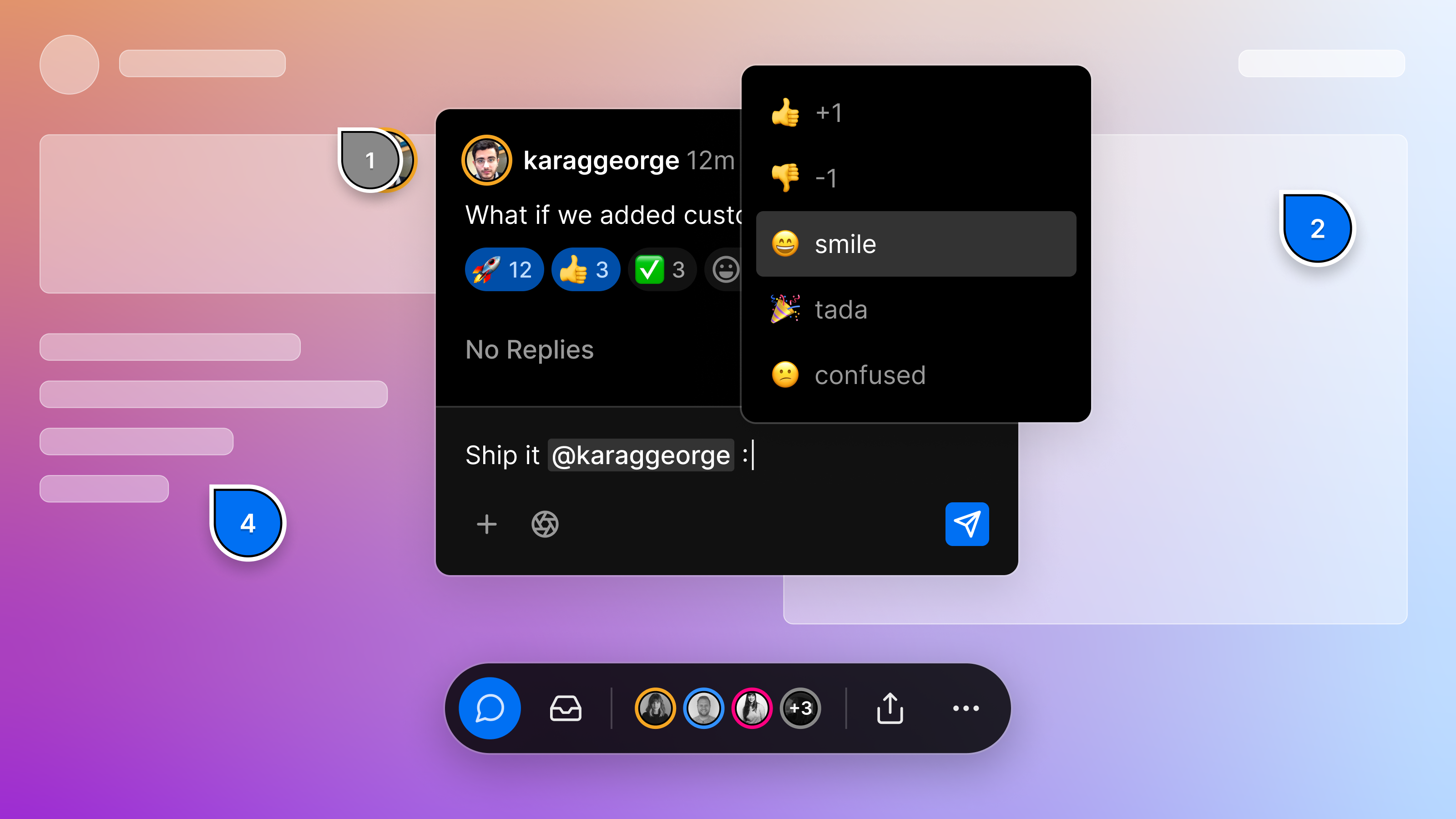 As Vercel co-founder and CEO Guillermo Rauch told me, the idea here was to allow easier collaboration on top of the company’s existing development infrastructure, all while broadening the number of people who could get involved in the process. vercel_gif “The big vision behind this was that we wanted to do for front-end development, what Figma and Google Docs did for enabling this multiplayer collaboration on top of existing ways that people were working, whether it was documents or image files,” he said. One of Vercel’s earliest innovations was that whenever there was a pull request, Vercel would give you a URL that would show the current state of the front-end application. This new commenting system builds on top of that by adding a new UI element to these previews that allows you to add comments and see existing ones. Since these previews come directly from Vercel, the company can integrate this natively, without the need for a browser extension (though there is also a Chrome extension to enable an additional feature that allows you to add screenshots to your comments). Comments-Product-Shot-2 For the most part, the new commenting system is pretty straightforward. There are emoji reactions and all of the other features you’d expect from a commenting system in 2022, including, for example, an inbox that aggregates the most recent comments. As Vercel CTO Malte Ubl told me, the company at one point even enabled the ability to doodle on a page. That didn’t make it into the final product, but it may make it into a future release. Ubl noted that the tool’s beta testers tended to use it in bursts. “You don’t necessarily have something that you want to review in this way every single day. That’s not the way developers work,” he said. “There might be changes that are not graphical at all. Then you don’t need this product and your pull request review is perfectly fine. But then, companies ramp up to launch and we see them in our statistics going from a comment thread here or there to 100 a day.” The new commenting feature is rolling out to all Vercel users today. Vercel makes it easier to collaborate on preview deployments by Frederic Lardinois originally published on TechCrunch