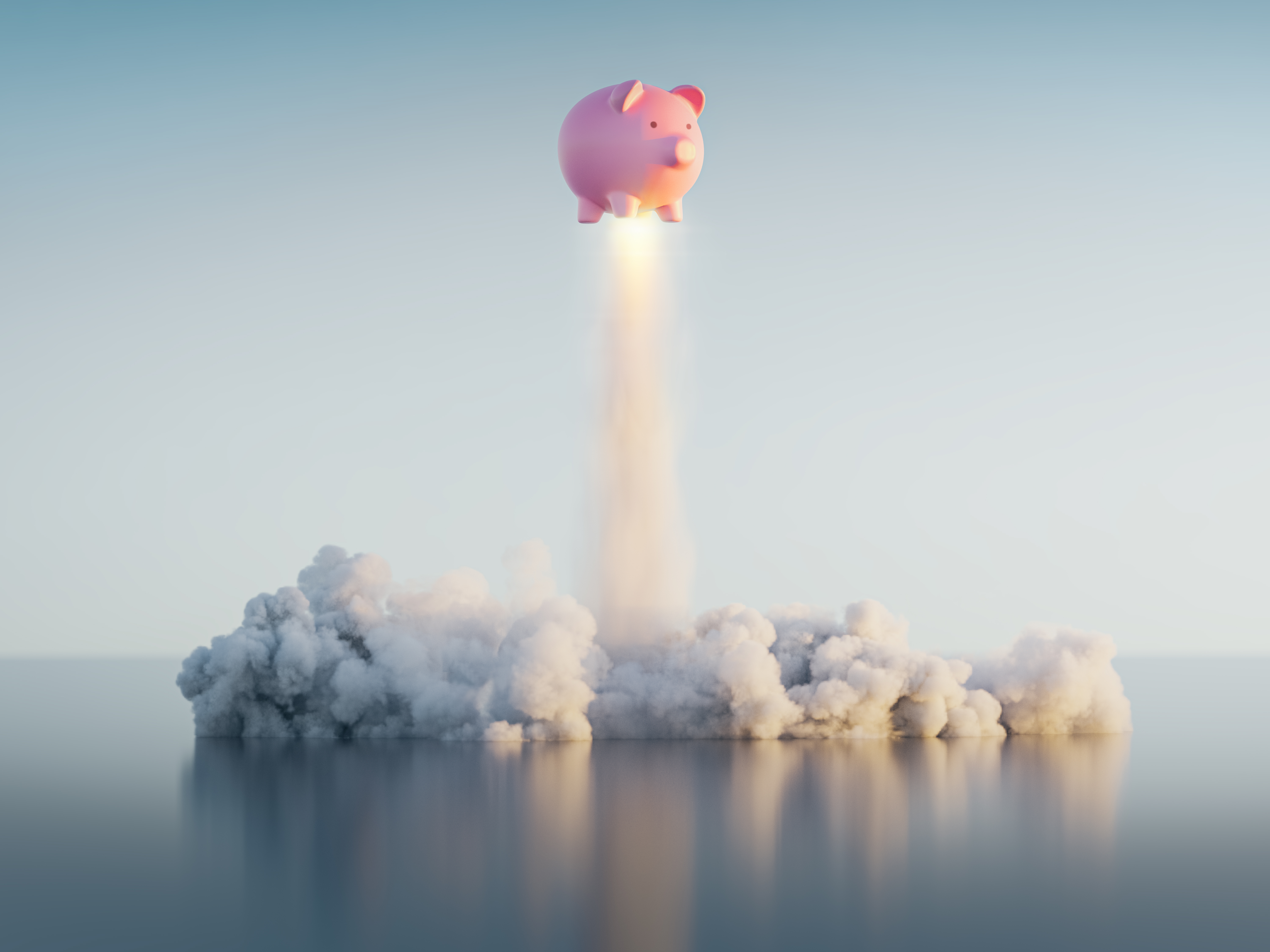 Multiple investors and lawyers told TechCrunch this week that they’ve started to see deal activity start to ramp up since summer unofficially ended on Labor Day. Mike Brown, a general partner at Bowery Capital, said that while the numbers don’t match 2021’s totals, it’s a big uptick from recent months. Latif Peracha, a partner at M13, agreed. “That first week after Labor Day was an incredibly vibrant week,” Peracha said. “Now it feels like we are not only seeing more deal activity from an initial check standpoint but also seeing there being more interest in our companies, which is a huge relief.”