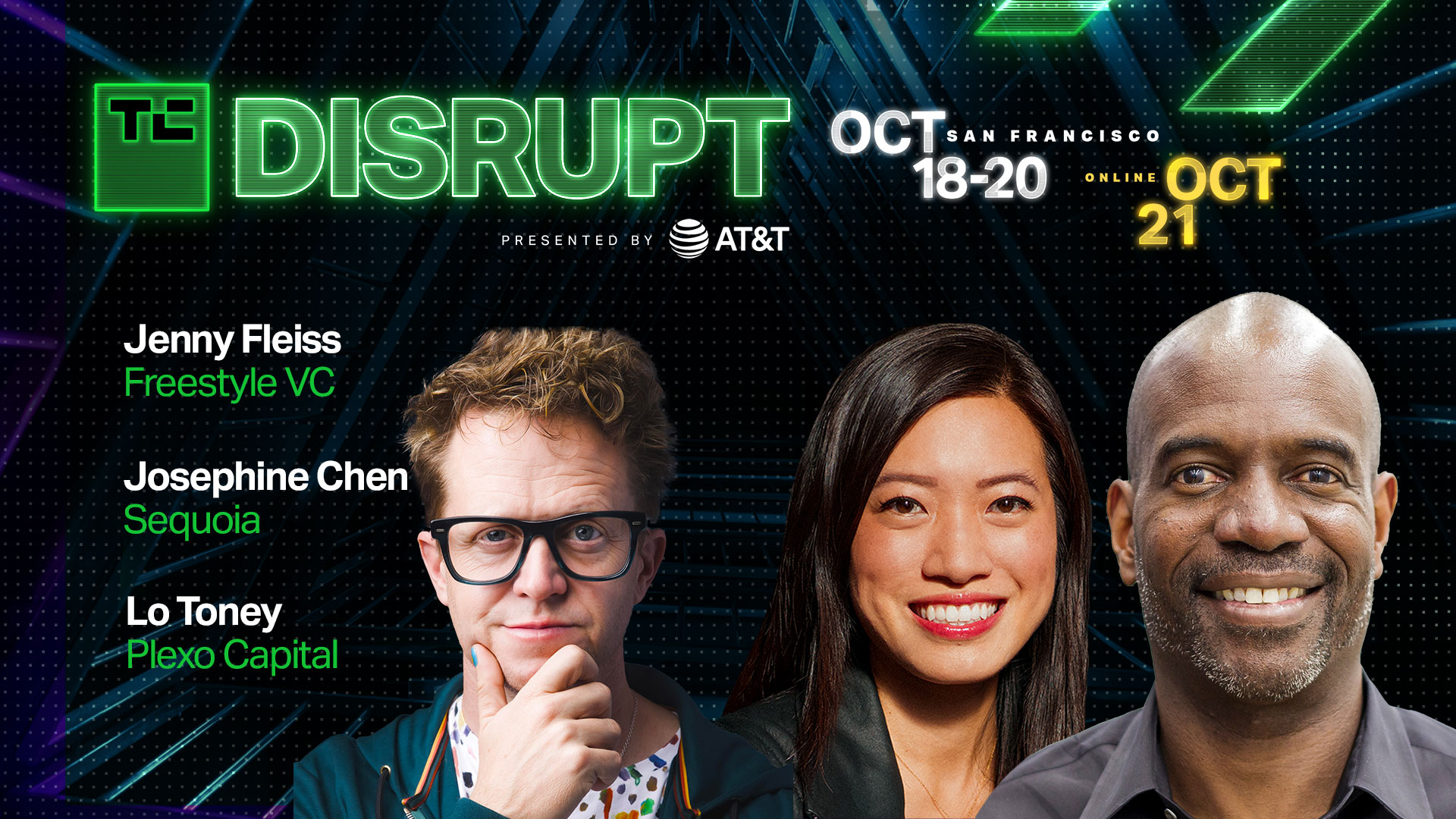 We have an outstanding cohort of VCs ready to hear their pitches and follow up with tough Q&As — and we’re thrilled to add three more to the slate. Did you miss the other Startup Battlefield VC judges? You can find them in groups one, two, three, four and five. Did you know? Startup Battlefield isn’t just thrilling to watch; it’s a masterclass in how investors think. The judges’ feedback provides insight into the criteria they use to determine whether a company is viable or not. Watch and learn what investors look for, what motivates them and what pushes them to schedule a meeting. Buckle up, folks, here are the next three judges ready to help crown the next Startup Battlefield champion: Josephine Chen, a partner at Sequoia Josephine Chen focuses on seed and Series A companies in enterprise software, fintech and crypto. She works with companies such as Found, Magic Eden, Benchling and Anrok. Prior to joining Sequoia, Chen worked at Emergence Capital and McKinsey. Dave Samuel, the co-founder of Freestyle.vc An experienced executive, serial entrepreneur and internet pioneer in software and media, Dave Samuel is co-founder of Freestyle.vc. The seed-stage venture capital firm holds more than $565 million assets under management and investments in over 150 startups. Freestyle led the seed rounds in Airtable, Patreon, BetterUp, Narvar and Snapdocs. In 2004, Samuel co-founded Crackle, an internet video platform acquired by Sony for $65 million in 2006. Earlier in his career, he founded Spinner, the first internet radio service, which AOL acquired for $320 million in 1999. Samuel graduated from MIT with a degree in electrical engineering. Lo Toney, the founding managing partner at Plexo Capital Lo Toney incubated and spun out Plexo Capital from GV with a strategy to increase access to early-stage deal flow. The company invests in emerging seed-stage VCs (led by diverse managers) and invests directly in companies sourced from the portfolios of VCs where Plexo Capital has an investment. Investors in Plexo Capital funds include Alphabet/Google, Intel Capital, Cisco Investments, RBC, Southern New Hampshire University, Home Depot, Hearst Corporation, Hampton University Endowment, JIMCO and the Ford Foundation. Toney’s investing expertise includes enterprise infrastructure, cybersecurity, financial technology, marketplaces, e-commerce, gaming and technology-enabled consumers. As a regular CNBC contributor, he provides commentary on financial markets and technology companies. Prior to founding Plexo Capital, Toney was a partner on the GV investing team where he focused on marketplaces, mobile and consumer products. Toney received his MBA from the Haas School of Business (University of California at Berkeley) and his BS from Hampton University in Virginia. TechCrunch Disrupt takes place on October 18–20. Buy your pass today, and find out why Disrupt is where startup founders go to grow. Is your company interested in sponsoring or exhibiting at TechCrunch Disrupt 2022? Contact our sponsorship sales team by filling out this form. VCs at Freestyle, Plexo Capital and Sequoia join Startup Battlefield judges by Lauren Simonds originally published on TechCrunch