VCs are pushing startups — will their investors tighten the thumbscrews, too? 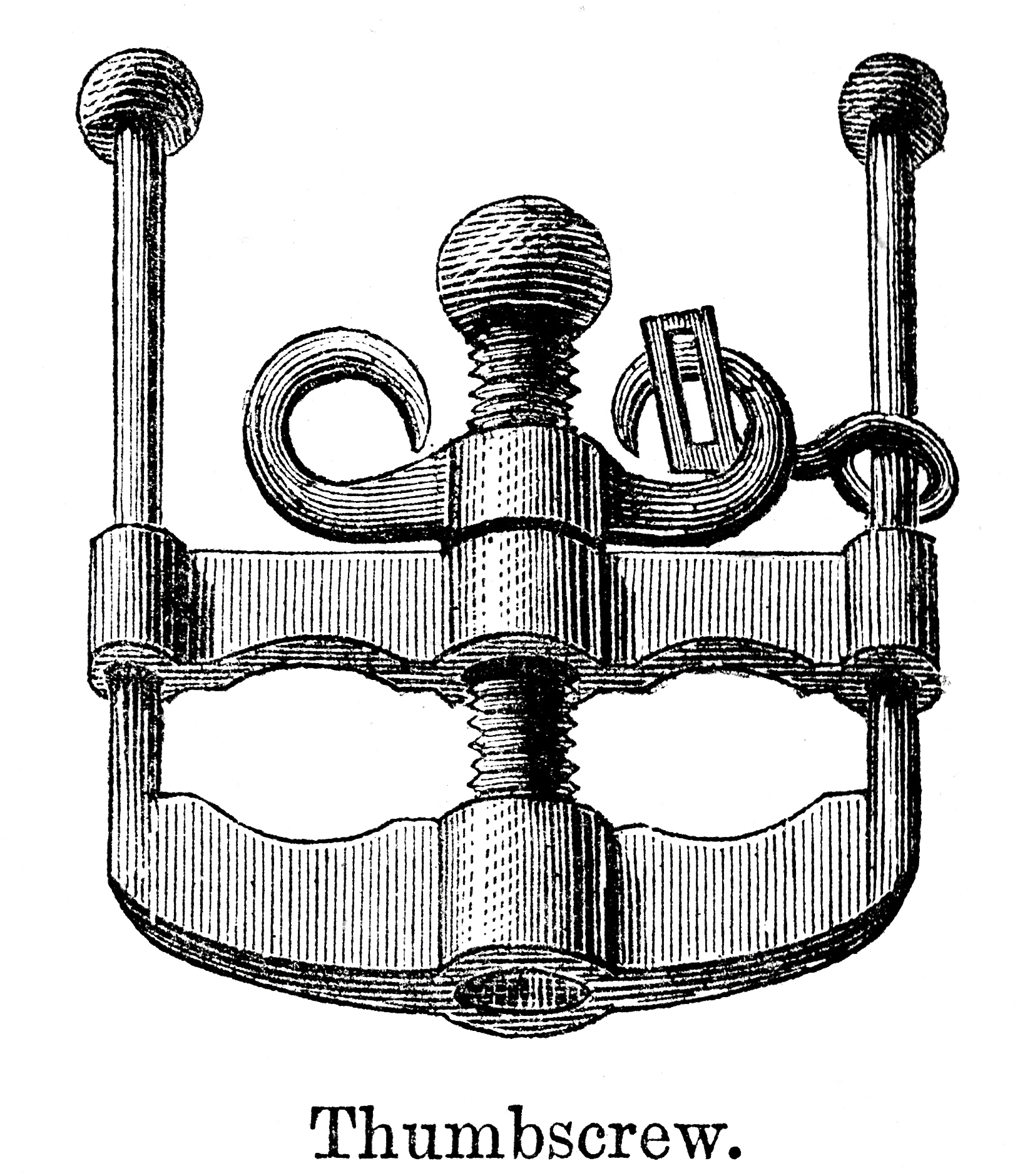