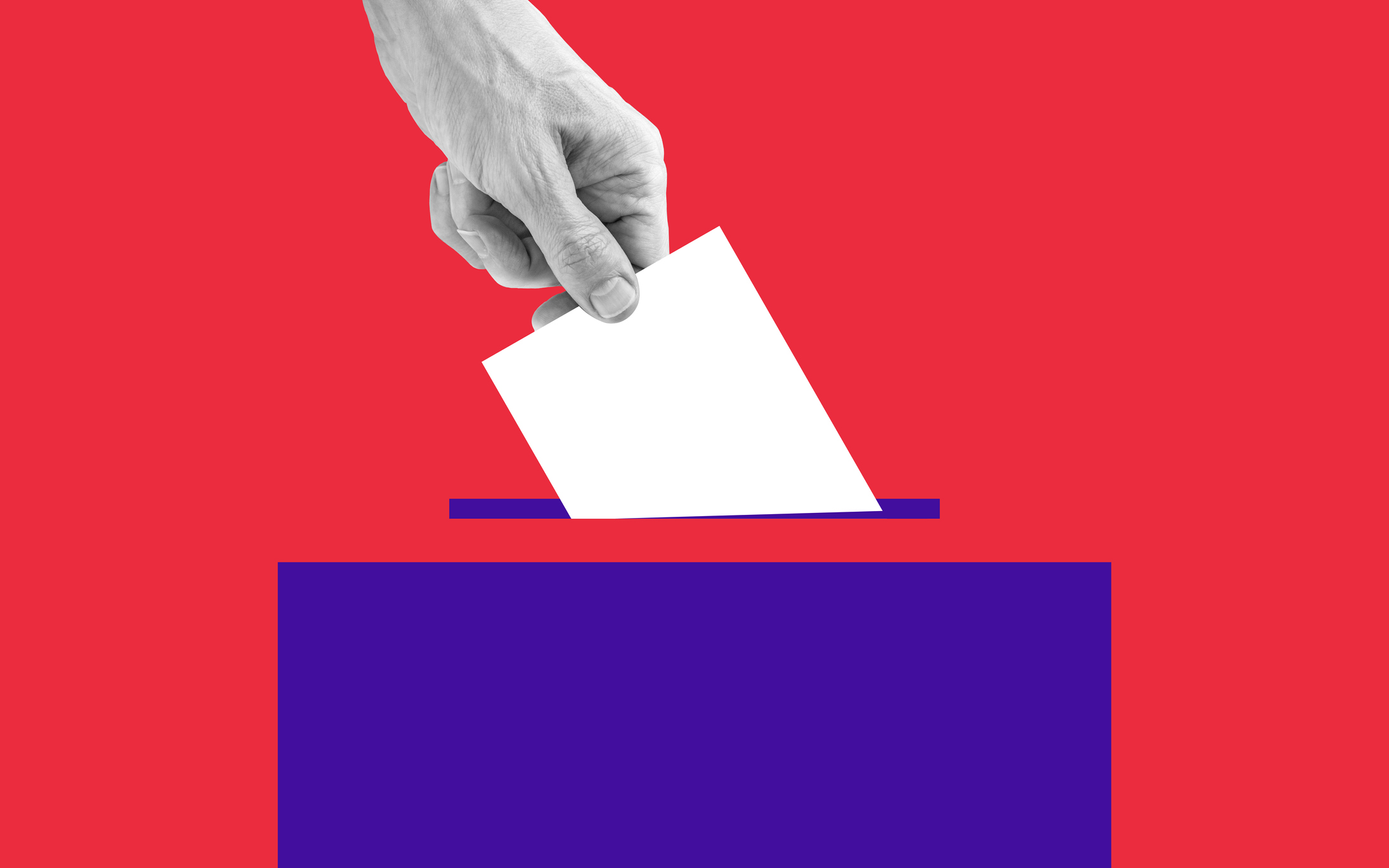 She was quite nervous, alongside pundits and polls who expected a red wave, a conservative flush that would take hold of Congress, state legislatures, and city halls. That didn’t happen. Instead, many candidates backed by Donald Trump failed to garner voters. Pro-abortion, anti-slavery, and pro-marijuana proposals passed while a young and diverse crop of politicians were elected at federal, state, and local levels. The red scare was nipped. For now, at least. “By and large, these candidates lost and will continue to do so,” Turner, the founder of Synastry Capital and co-founder of the coalition VCs for Repro, told TechCrunch. “Despite the deliberate barriers to keep Black, brown, young, and new Americans from voting, these folks turned out in record numbers, which means our government will start to better reflect our citizens.” All in all, Democrats fared better than expected and are predicted to maintain control of the Senate, while Republicans are favored to take hold of the House. TechCrunch conducted a vibe check with investors and founders to gauge how they feel as results continue trickling in. Many were happy with the progress being made, while others spoke of the issues they aim to tackle next as calls increase for progressive investors to start speaking up. “Democracy was the real winner last night, which is the underpinning of everything.” Jana Meyrowitz Turner, investor, Synastry Capital Naturally, one issue on everyone’s mind was abortion. Voters in many states had to vote on abortion-related proposals since the overturn of Roe v. Wade left such decisions in the hands of states. Shortly before the midterm elections, more than 100 VC firms came together to create VCs for Repro, a coalition rallying investors to vote in favor of reproductive health and wield more of their sociocultural power for change. Ballot results show that VCs for Repro’s cries were part of a larger clamor to protect reproductive autonomy. Kentucky voted against amending its state constitution to say that there was no right to abortion; Vermont, Michigan, and California voted to make reproductive freedom a constitutional right. Turner noted that pundits and polls drastically underestimated how much Americans support abortion. If it wasn’t clear then, though, it is now.