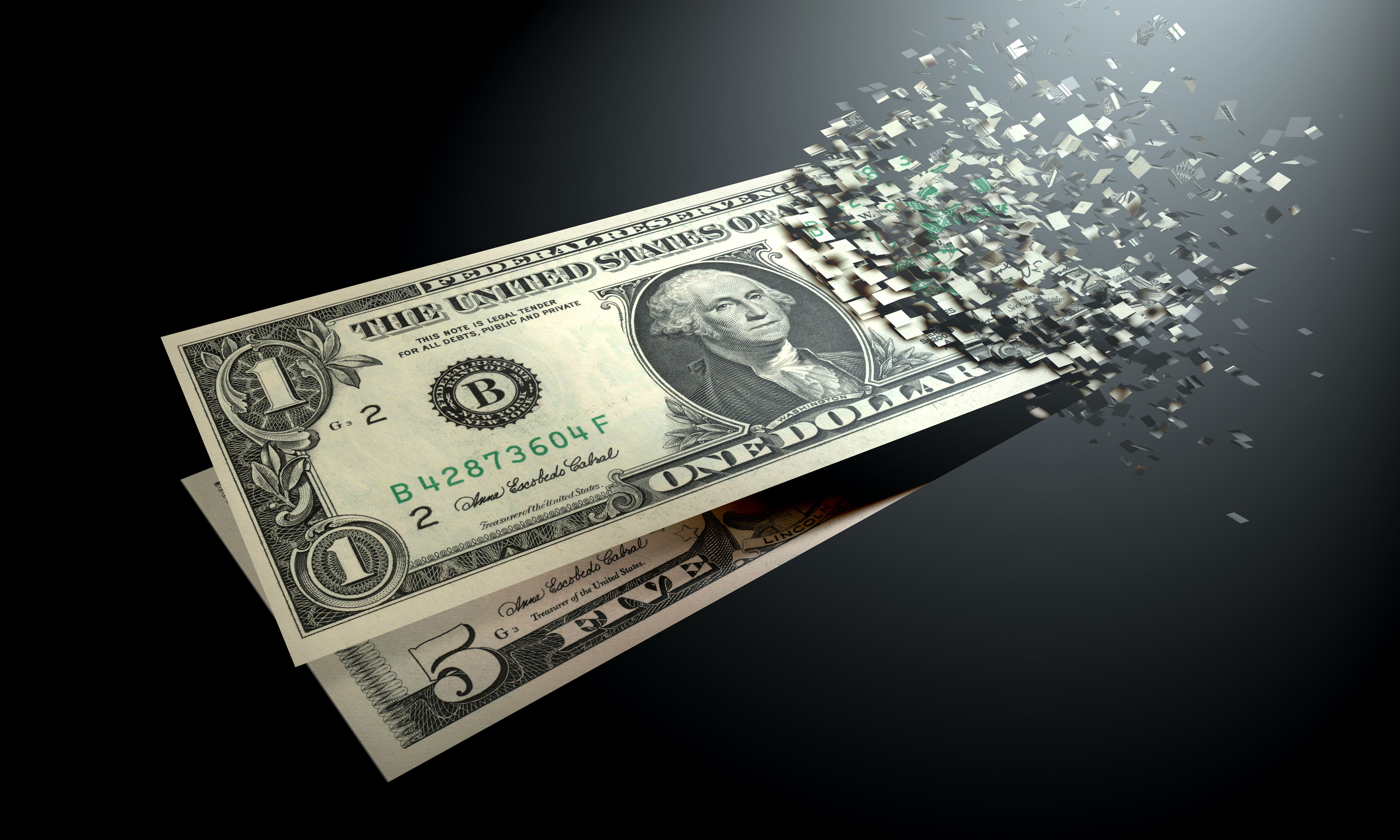 First, the good news: “On an annual basis, angel- and seed-stage deal activity remained relatively resilient in 2022, with $21.0 billion invested across an estimated 7,261 deals,” the report said. Last year set an annual record for capital raised, in fact, with $162.6 billion closed across 769 funds — the second consecutive year to exceed $150 billion. But the year was ultimately mixed. Q4 2022 marked the fourth consecutive quarter of declining deal counts while exit activity for the entire year fell to $71.4 billion — the first time the figure dipped below $100 billion since 2016. Acquisition volume also took a nosedive, with Q4 posting only $763 million in total acquisition deal value — the lowest quarterly value in more than a decade. “Public exits of VC-backed companies have slowed to almost nonexistent levels, with just 14 public listings occurring in Q4, demonstrating how drastically institutional-investor appetite has been affected by rising interest rates and volatile macroeconomic factors,” the authors of the PitchBook report wrote. Why the instability? PitchBook blames a variety of factors, including nontraditional investors slowing their capital deployment to VC amid less attractive risk/return profiles. According to the report, relative to 2021, the upside potential for VC-backed startups fell precipitously in 2022, which turned many investors away from the space.