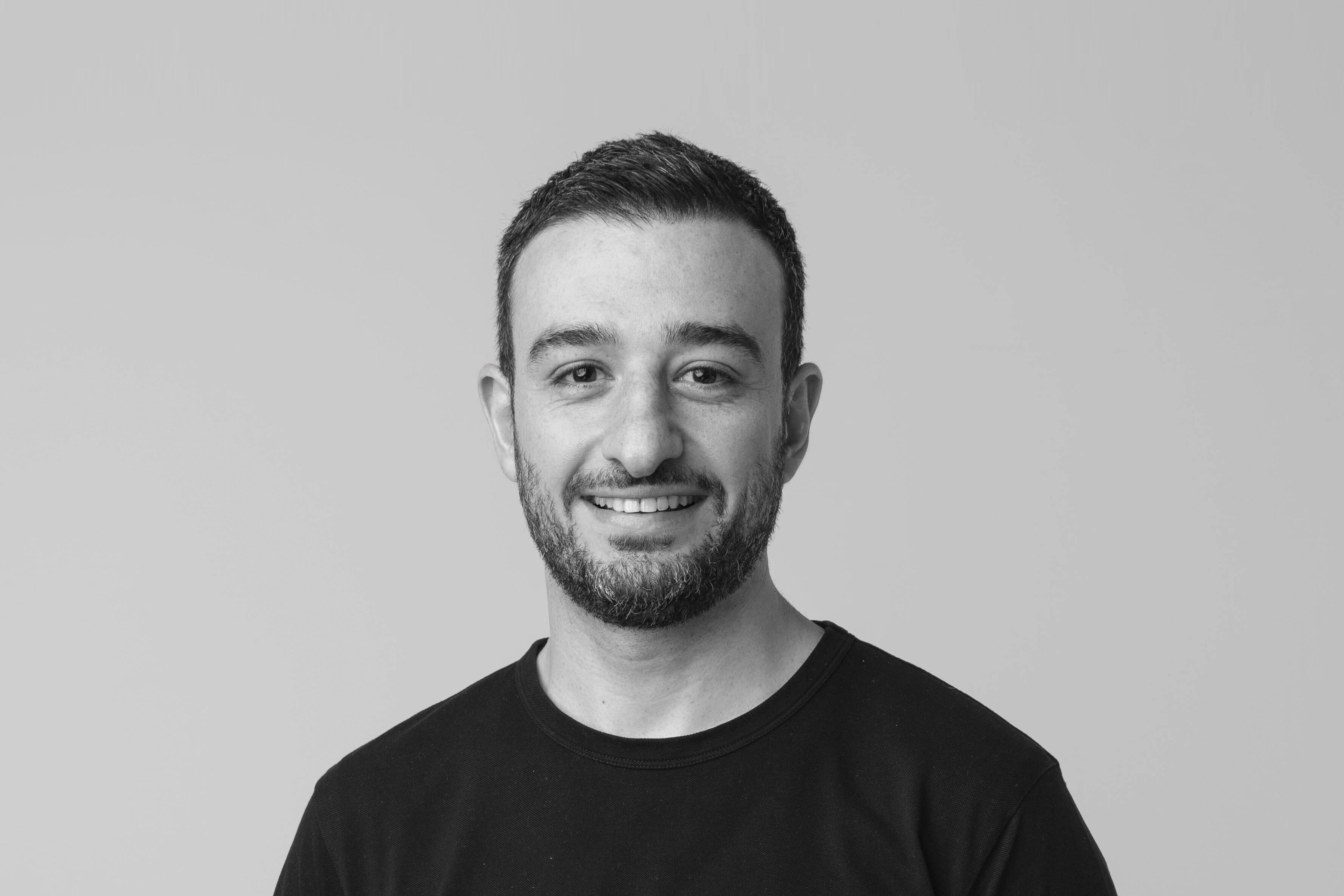 In the latest development, baraka, a two-year-old commission-free investment platform based in the Middle East, is announcing that it has closed a $20 million Series A round led by Peter Thiel’s Valar Ventures with participation from global investment firm Knollwood to expand across the region and reach more users. CEO Feras Jalbout‘s years of investment experience working with Barclays, Standard Chartered and a Dubai-based family office led him to launch baraka in 2020. His upbringing also played a part. In an interview with TechCrunch, Jalbout told how he learned about investments such as stocks and government-assisted retirement funds while growing up in Canada, where investing was institutionalized. However, in the Middle East, it was a different ballgame. For years, people in the region have invested via traditional savings options such as bank deposits and real estate, according to Jalbout; hence, baraka brings much-needed variety. “When I moved to the region, it was surprising to see that people didn’t invest in digital assets much as there were little to no provisions for that,” said the founder and chief executive. “Many people in the region earn tax-free income and don’t invest. It’s a big part of why I launched baraka because very few fintechs offered investment options. I wanted to make an app I would’ve loved to use based on my experience as a professional investor.” Prior to getting its license to launch its trading app, baraka was a content platform using newsletters and a podcast to educate retail investors in the Middle East, particularly in the UAE, about stock investing and financial knowledge. It launched its app a year ago armed with Y Combinator’s backing and a $4 million seed round. This arsenal has propelled baraka to offer its “thousands” of investors access to more than 5,000 U.S. stocks and 1,000 Exchange Traded Funds (ETFs). Investors can start investing with as little as $1 (~3.79 dirhams) on the platform. Jalbout added that the platform has users in the “tens of thousands” who actively trade and consume in English and Arabic. Of this user base, 56% are younger than 30, a sign of the young regional population seeking digital investment solutions. More than 50% are first-time investors, indicative of high interest in learning about equity markets through baraka’s content and starting their investment journey on the platform. Also, 83% have traded three times or more in at least one month throughout their lifetime on the baraka app. Missing Attachment Since baraka is a zero-commission platform, it doesn’t make revenue off commissions, trades or spreads. Instead, it’s from a subscription service, about $10 (~37.99 dirhams) per month, that retail investors can use to access more financial data about companies and stock reports from baraka’s partner Refinitiv. Baraka is exploring other revenue streams, one of which is to launch commission- or asset management-based products that will generate an annuity over time. With this new investment, the Robinhood-esque platform will double down on its presence across the GCC and Egypt, its new market (where it’ll face competition from Thndr), and drive customer acquisition. The company said it would add new services over the next 12 months, including access to features like dividend reinvestment plans and extended-hours trading. Offering local stock trading is also on the cards. Taduwal, the Middle East’s most prominent stock exchange, raised $4.7 billion through 27 new listings in the first half of 2022, contributing to a nearly 300% increase in IPOs across the region’s exchanges this year. As such, baraka is committing a large portion of this investment to work with local stock exchanges such as Tadawul and regulators to secure licensing in order to democratize access to local stocks. “Our ambition is to offer local equities as well by partnering with Taduwal, which is the Saudi stock exchange, the Dubai financial market (DFM), and the Abu Dhabi exchange (ADX),” said Jalbout of baraka’s plans of offering retail investors local stocks. Baraka has raised $25 million in total venture capital funding from investors such as Class 5 Global, Global Founders Capital and Venture Souq. Its new investor Valar Ventures has also backed similar digital brokerage startups such as Bitpanda and Shares (also backed by Global Founders Capital). General partner at Valar Ventures, Andrew McCormack, said this is his firm’s first investment in the Middle East’s emerging fintech ecosystem filled with potential. “We’re encouraged by the early signs of traction that baraka has been able to showcase. We’re really looking forward to working closely with the company as they enter this exciting new phase of growth across the region,” he added. Valar Ventures leads $20M round in online brokerage platform baraka by Tage Kene-Okafor originally published on TechCrunch