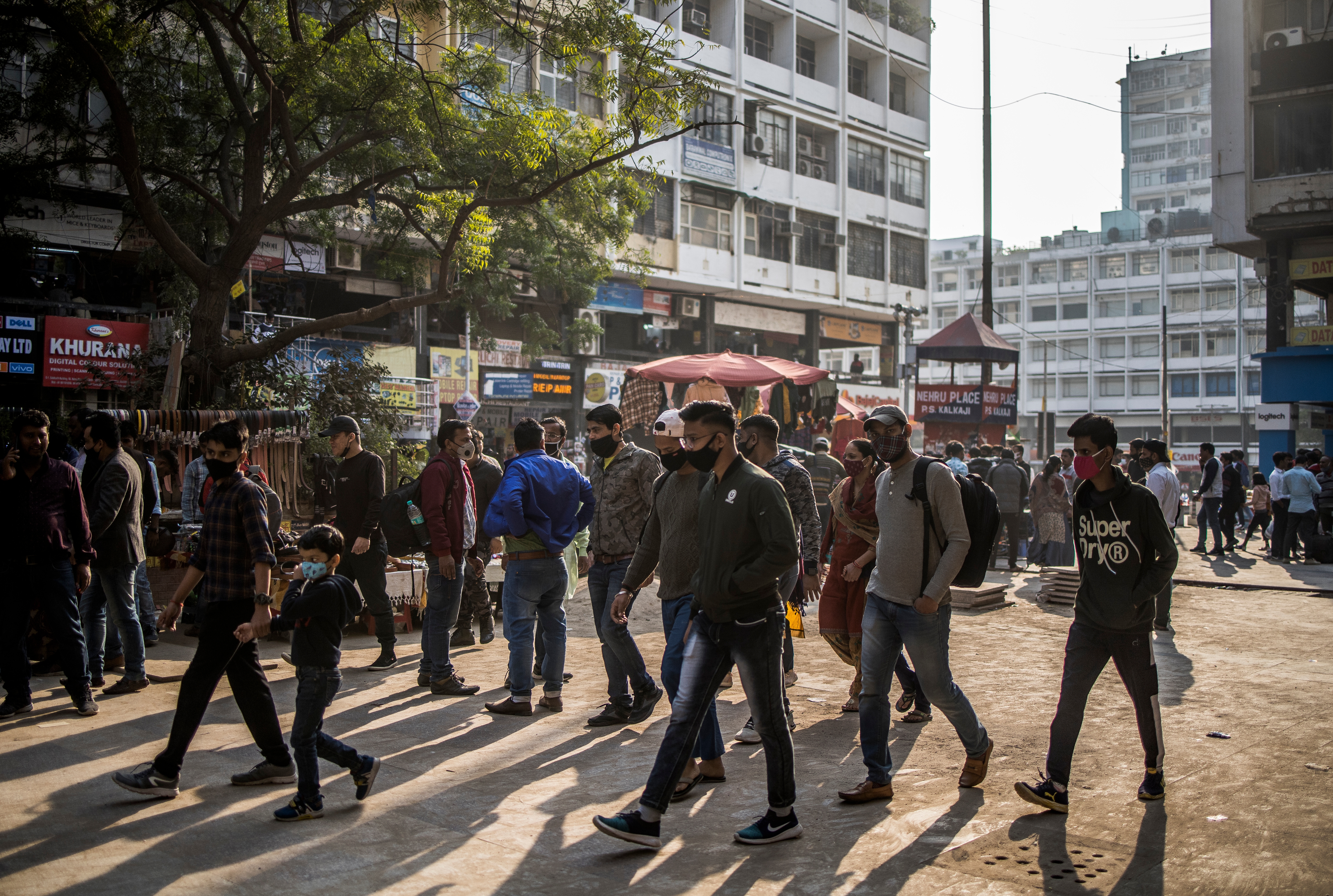 The Parliamentary Standing Committee on Finance recommended last month that the government enact a digital competition act to regulate anticompetitive business practices by Big Tech companies on its platforms, prohibiting them from preferentially promoting their in-house brands or not supporting third-party systems. The competition act, the panel said, “will be a boon not only for our country and its nascent startup economy but also for the entire world.” Industry group Asia Internet Coalition said in a statement that the proposed digital competition law may hurt digital innovation in India and could impact the investments by businesses in India and have “disproportionate costs” to consumers in the South Asian market. “The report put forward by the committee is prescriptive, absolutist and regressive in nature,” it added. The Indian panel said last month that its recommendation was systemically important to counter monopoly and warned that tech giants “must not favour its own offers over the offers of its competitors” when acting as mediators to supply and sales markets. The parliamentary panel’s recommendation cites the EU’s proposed Digital Markets Act and the U.S.’s American Innovation and Choice Online Act and the Open App Market Act. The industry group AIC said that both AICOA and OAMA have “failed to attain bipartisan support due to substantive disagreements and concerns for unintended consequences on consumers, growth, and innovation. In sum, there is no consensus that a DMA-style ex ante legislation is the way forward for addressing potential competition concerns in the digital space,” it said in the statement. India is the world’s second largest internet market and has attracted over $75 billion in investment from firms including Google, Meta, Amazon and investment shops Sequoia, Lightspeed, SoftBank and Tiger Global in the past decade. New Delhi has enforced and proposed a number of policy changes in the past three years to bring more accountability and fairness in how the tech firms operate in the country in moves that have rattled many U.S. giants. New Delhi is entering 2023 with several more such policy changes, including a telecom law that would tighten the government’s grip on internet firms. “We urge the government to first observe whether these overseas regulatory developments bring about benefits that outweigh costs. Specifically, it is important to note that the government has recently proposed two significant bills, i.e the Digital Personal Data Protection Bill and the Competition Amendment Bill (“CAB”), both of which seek to protect consumers, preserve competition and promote tech innovation, with a special focus on digital markets,” said Asia Internet Coalition. “Accordingly, it is critical to first understand the effects of these two bills on the digital ecosystem before introducing any new legislative proposals.” Google chief executive Sundar Pichai said last month that India was going through an important period of time as it drafts several key regulations and asserted that it stands to benefit from open and connected internet. US tech giants say Indian panel’s recommended competition act ‘absolutist and regressive’ by Manish Singh originally published on TechCrunch