US solar manufacturing gets boost with $2.5B Georgia deal 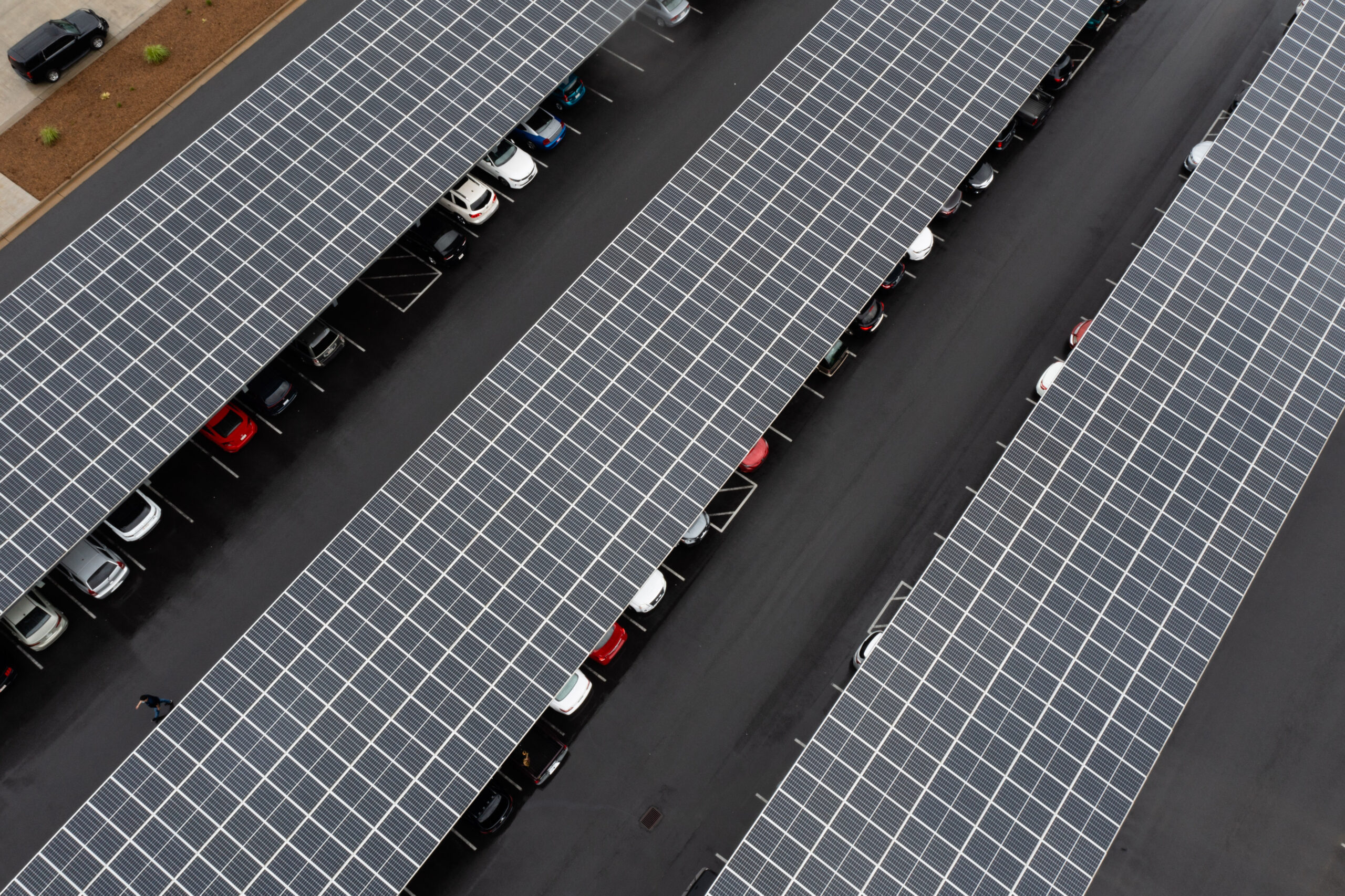 Today, Korean solar manufacturer Hanwha Qcells announced that it’ll spend $2.5 billion to build a new plant in Georgia and expand an existing one. The new plant will crank out 3.3 gigawatts of solar panels annually. That’s enough to supply nearly a fifth of current U.S. demand. Expansion at the other plant will add another 2 gigawatts of capacity. When completed, Qcells’ Georgia facilities will employ 2,500 people and will be capable of making 8.4 gigawatts of solar panels, cementing the Peach State’s status as a leader in solar manufacturing. Qcells’ new campus won’t just be a final assembly plant, either. It will handle just about everything, from turning polysilicon into ingots, slicing ingots into wafters, turning wafers into cells and packing cells into panels. It’s a level of vertical integration that is seldom seen in the U.S.

US solar manufacturing gets boost with $2.5B Georgia deal by Tim De Chant originally published on TechCrunch