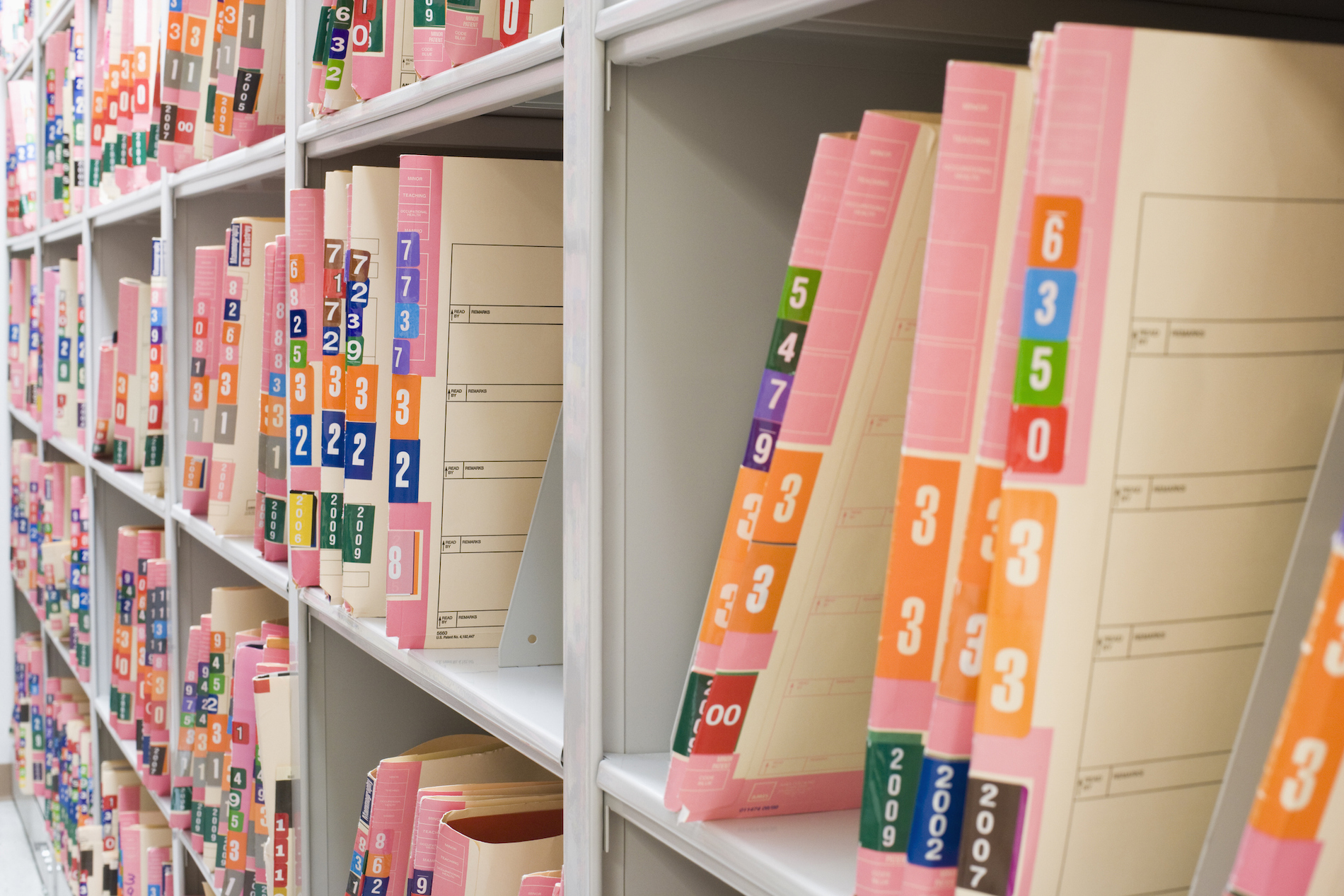 In an advisory published on its website on Thursday, MFHS said a “sophisticated ransomware incident” exposed the sensitive information of current and former patients, employees, and vendors. This information included names, addresses, dates of birth, Social Security numbers, driver’s license numbers, financial account data and payment card information, usernames and passwords, and medical and health insurance information. The organization, which serves more than 90,000 individuals across Pennsylvania, said it was made aware of the incident on April 4, 2022 but may have been initially compromised as far back as August 21, 2021, citing an investigation conducted by an unnamed forensic incident response firm. It then took MFHS a further nine months to publicly disclose the incident. MFHS said it started notifying affected individuals on Tuesday after its When reached for comment, Patrick McGloin, a partner at Gaffney Bennett, a public relations firm representing MFHS, declined to answer our questions beyond providing a boilerplate statement. It’s not yet known why MFHS didn’t publicly disclose the cyberattack sooner, who was behind the attack, or whether MFHS paid a ransom demand Healthcare organizations are a frequent target for ransomware attacks, and at least 25 healthcare providers operating 290 hospitals were hit by ransomware in 2022, according to recent data from Emsisoft. This includes Chicago-based medical giant CommonSpirit Health, which confirmed that an October ransomware attack exposed the personal data of more than 620,000 patients. US family planning non-profit MFHS says patient medical data stolen in ransomware attack by Carly Page originally published on TechCrunch