Unity and IronSource’s $4.4B merger is now complete 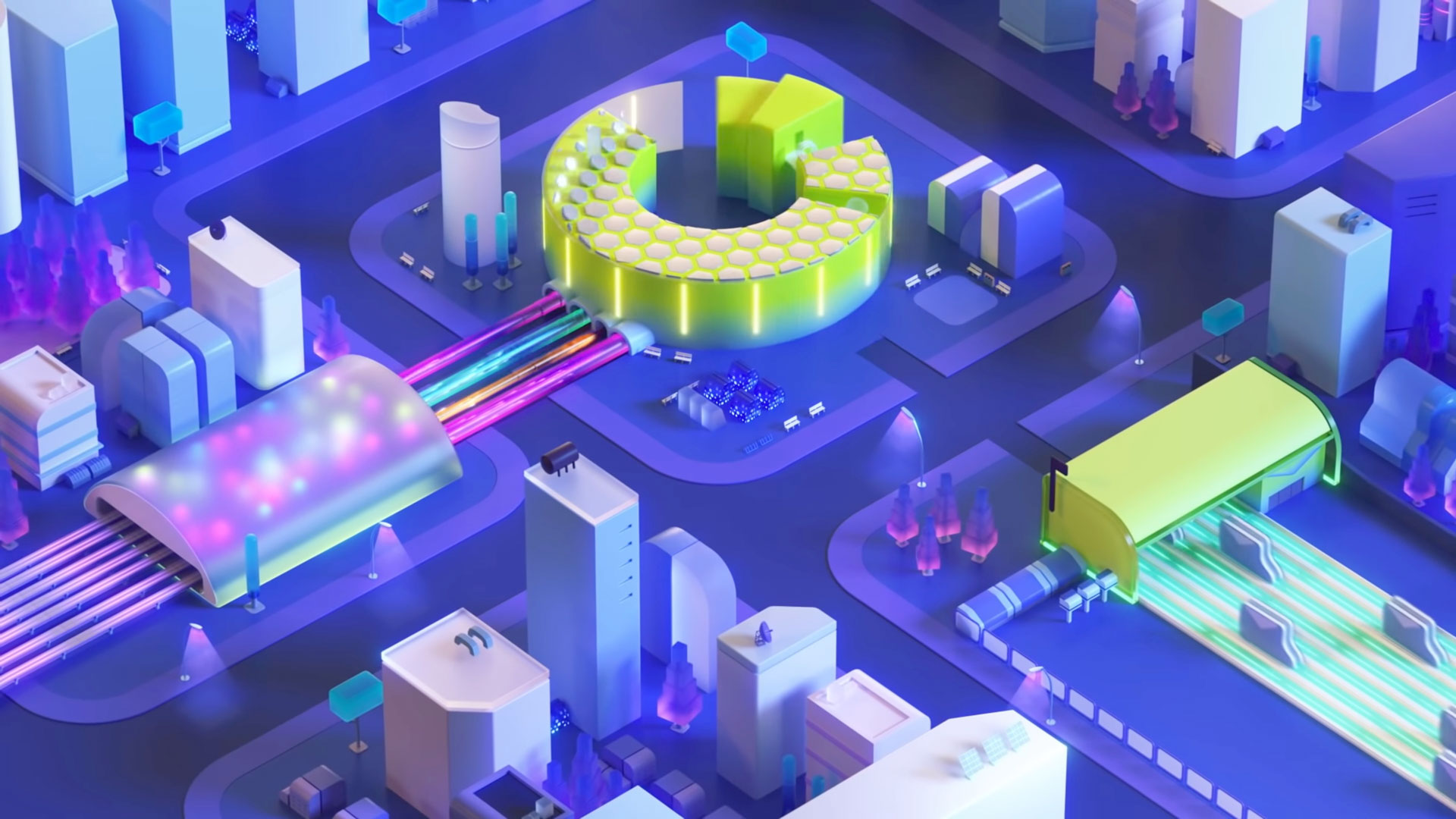 Unity, which is best known for its eponymous general purpose game engine, and IronSource, an adtech company that serves developers with tools for integrating ads, cross-channel marketing, and more, first announced plans to join forces in a $4.4 billion all-stock deal back in July. The two publicly-traded companies had seen their stocks fall by around 75% and 50% respectively through 2022, and their decision to join forces was driven somewhat by the economic downturn, but also — as at least one analyst pointed out — by Apple’s App Tracking Transparency (ATT) framework which rolled out last year: Both Unity and IronSource rely on developers buying advertising to garner new users, and ATT created friction on that front. In the intervening weeks since Unity and IronSource announced their plans, AppLovin entered the fray when it tabled a $20 billion offer for Unity, on the condition that Unity ended plans to merge with AppLovin’s rival, IronSource. Unity ultimately rejected that offer. “The driving force behind this industry-changing merger is to create more value for developers across the entire development journey,” IronSource CEO Tomer Bar-Zeev said in a press release. “We are very excited about the road ahead as we begin integrating our product portfolios more deeply and strengthening the feedback loop between creating great games and growing them into successful businesses. In doing so, we’ll be able to create a world where more creators are more successful than ever before.” Unity and IronSource’s $4.4B merger is now complete by Paul Sawers originally published on TechCrunch