Unistellar’s telescope turns your smartphone into a stargazer 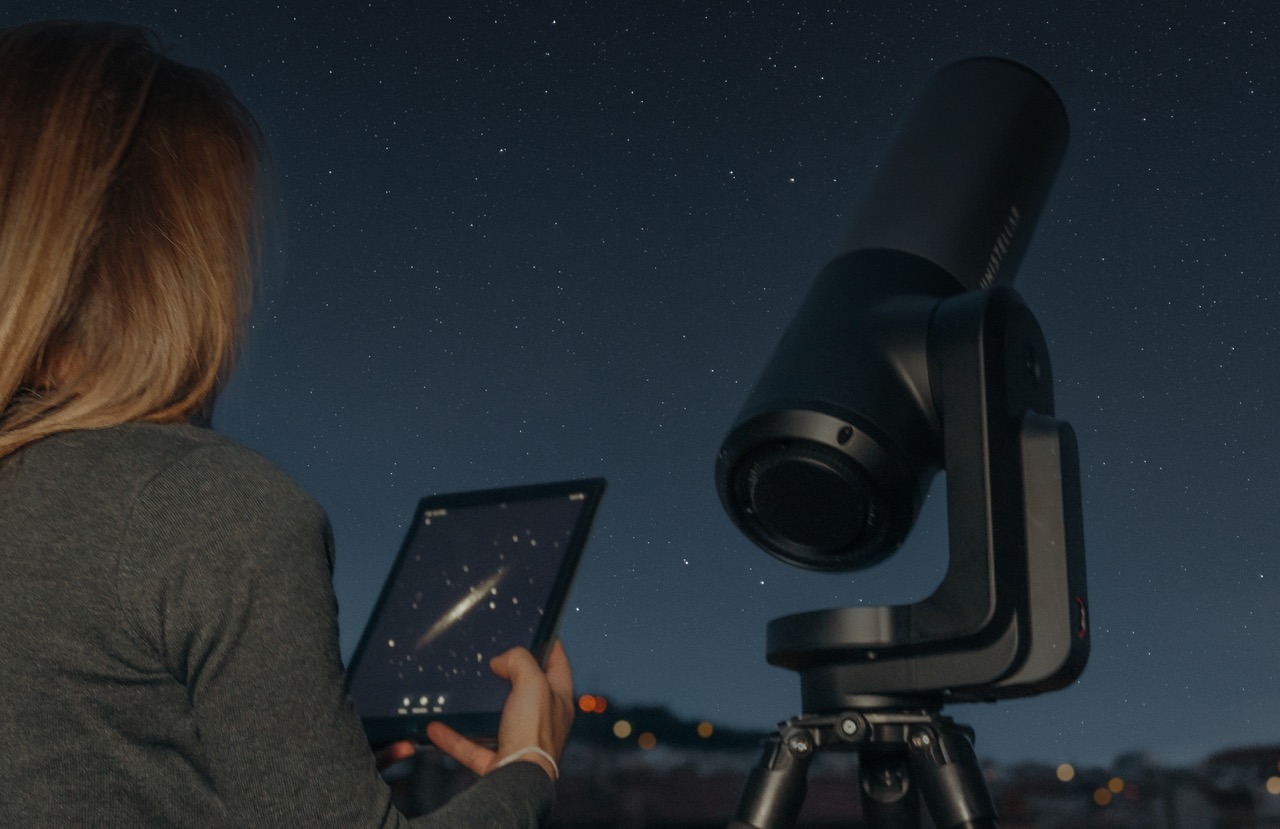 “When I was a young teenager, I had a telescope that I used during the long summer nights. Fast forward to being an adult – I didn’t have any more time to do astronomy. With a friend of mine, we started to think about what we can do to bring astronomy back to our busy daily lives,” says Laurent Marfisi, co-founder and CEO of Unistellar in an interview with TechCrunch. “We thought up a telescope that is easy to use, that is powerful enough to see through the light pollution, and that has the possibility to reveal galaxies and nebulae, all those things that we could not see even when we were teenagers. The aim is to bring a lot of the power that professionals have in astronomy into the daily lives of consumers who just want to have fun, spend good quality time with their children and their friends around astronomy.” Unistellar-eQuinox-2-CES-2 The telescope doesn’t have an eyepiece, so you’ll need to use the app both to control and to capture the magic of the night sky. The app knows about more than 5,000 celestial objects you can explore, and uses the phone’s GPS to know where in the world it is. It then looks around and recognizes certain stars to pin point exactly where it’s looking. The eQuinox 2 smart telescope will retail for $2,499, with pre-sales available now, and it’s globally available next month. ces-2023-banner-70 Unistellar’s telescope turns your smartphone into a stargazer by Haje Jan Kamps originally published on TechCrunch