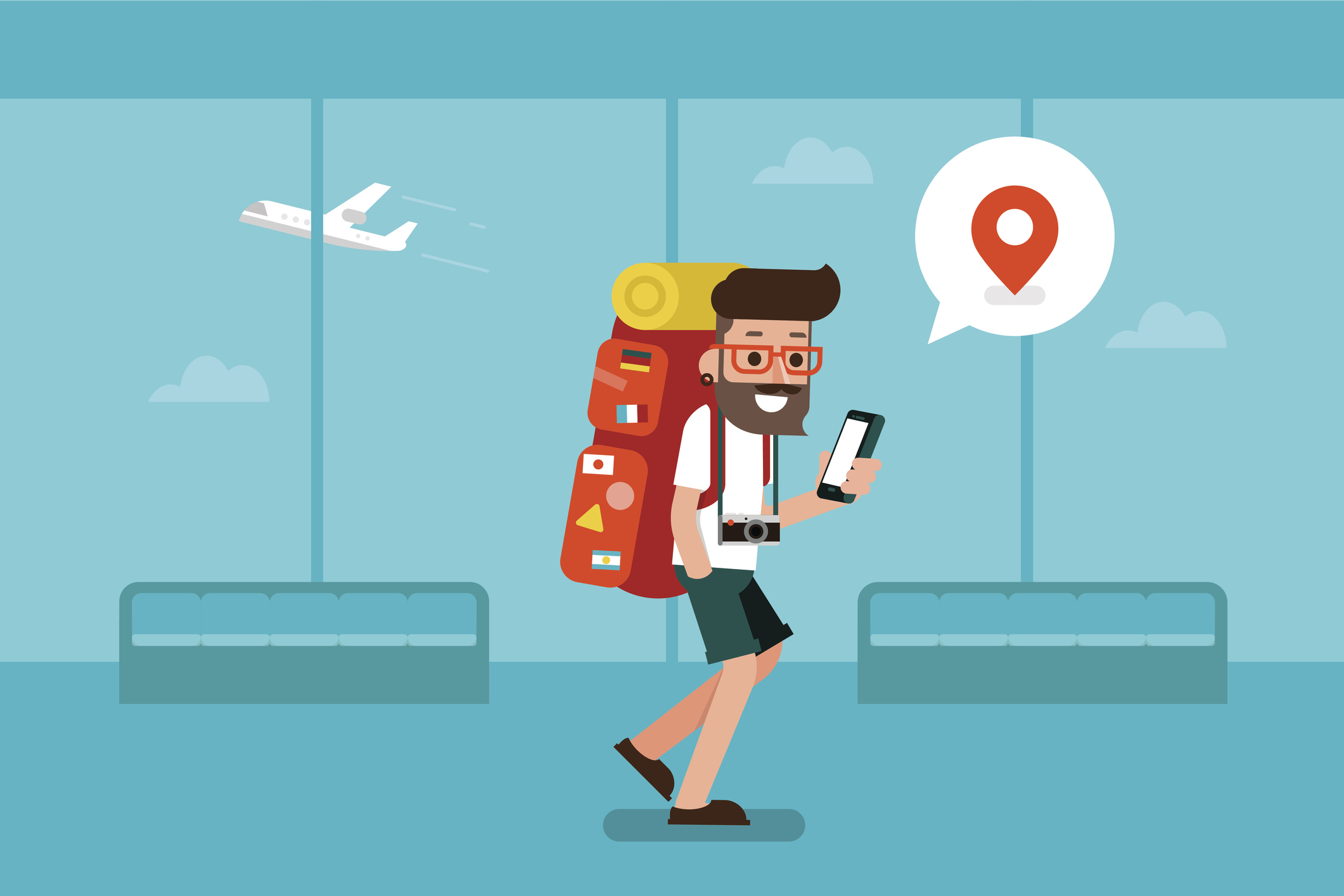 The U.K. signed a free trade agreement last July with Norway, Iceland, and Liechtenstein, a triumvirate of markets notable for the fact that they are not members of the European Union (EU), but the adjacent European Economic Area (EEA), which essentially extends the EU single market to a handful of additional countries in the European Free Trade Association (EFTA).

EU and EEA residents have been able to use their domestic data, voice, and SMS bundle allowances throughout the region since new roaming pricing rules came into effect back in 2017, which was a a major game-changer for tourists and business travellers alike. However, with its official exit from the EU in January 2020, those rules no longer applied to U.K. residents, leaving it up to individual mobile networks to decide whether to charge excesses for those traveling abroad. While some networks did promise not to change anything, the reality is that most have reintroduced some form of charges or restrictions — meanwhile, the EU recently committed to keeping roaming fees at bay for another decade. So it’s against that backdrop that the U.K.’s latest announcement will likely be met with something akin to a cold shrug. It’s also worth noting that the agreement doesn’t necessarily ditch roaming fees completely, as it merely “caps” the charges — no information has been provided on what these caps will be. The resulting legislation from this agreement isn’t expected to be in place until next year, after which the U.K. said that it plans to “work with mobile operators to ensure that the savings secured from this cap are filtered down to consumers.” A curious omission in all of this is the Principality of Liechtenstein, which while part of the free trade agreement signed last year, doesn’t in fact feature in this roaming pact. The reason, apparently, is due to Liechtenstein not being party to “mobile roaming provisions due to their capacity.” The U.K. is keen to point out that this could change at a future point in time. So that’s something. UK trumpets roaming caps for travellers to Norway, Iceland and – maybe one day – Liechtenstein by Paul Sawers originally published on TechCrunch