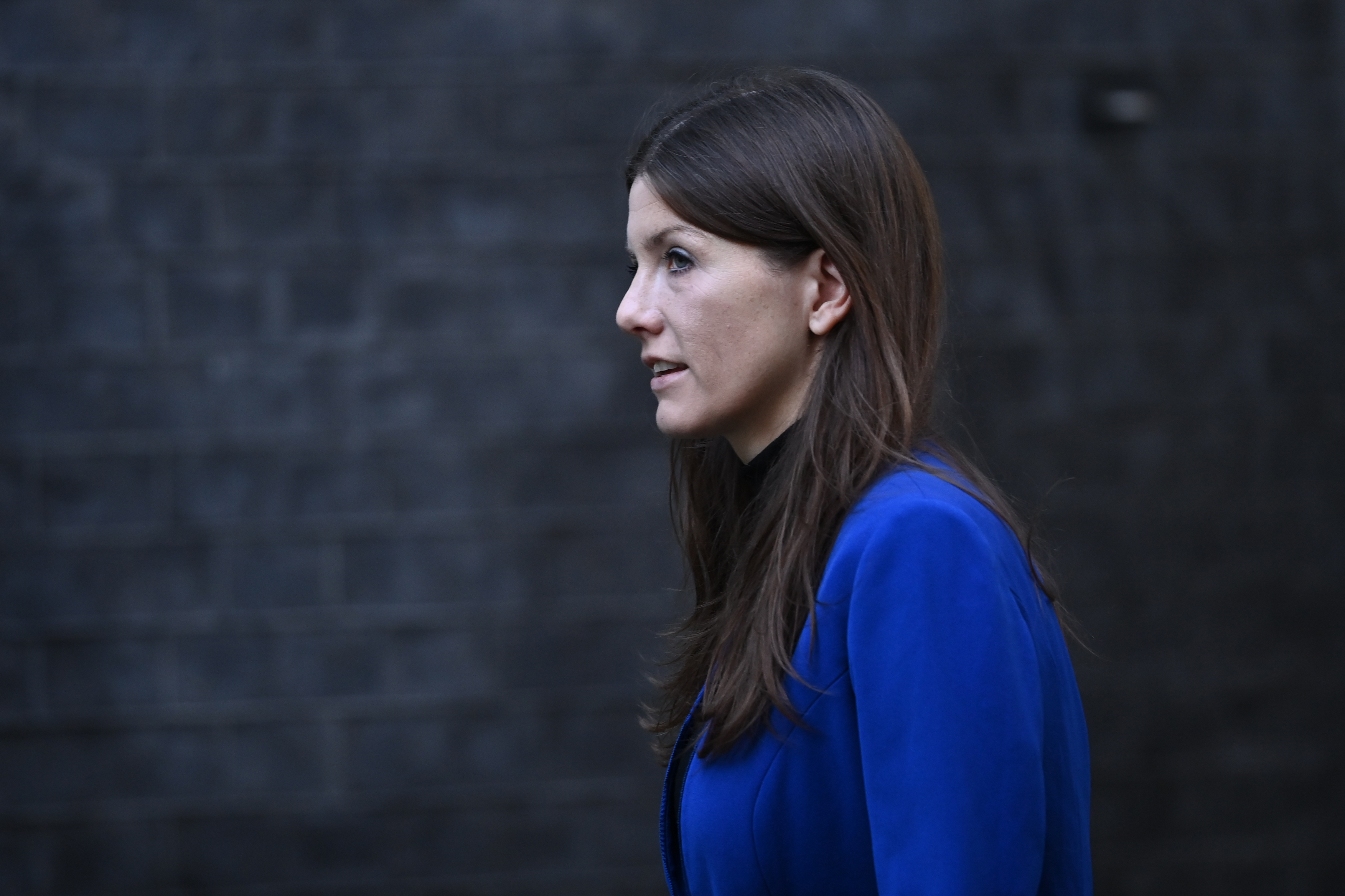 Speaking on BBC Radio 4’s Today program this morning, Michelle Donelan (pictured above), the new secretary of state appointed by Truss to head up the Department for Digital, Culture, Media and Sport (DCMS), hinted that these incoming changes will focus on restrictions in the area of legal but harmful speech. Asked about the new category of ‘legal but harmful speech’ that the bill creates — and whether she would be keeping it or not — Donelan confirmed “that’s the bit we will be changing”. She declined to provide exact details of the incoming policy tweaks — saying the changes would be set out in parliament in due course. However she did specify that the changes will focus on unpicking restrictions for adults, not children. “That element is in relation to adults,” she emphasized. “The bits in relation to children and online safety will not be changing — and that is the overarching objective of the bill and why we put it in our manifesto.” This raises questions about how platforms that do not age verify their users would be able to prevent children from being exposed to unrestricted legal but harmful content they may show to adults — without either A) applying the restriction anyway (i.e. in case children stumble upon such content) so generally purging ‘legal but harmful content’ with resultant harms for speech; or B) age verifying all users, and thereby putting the British social web behind a universal age-gate; or C) using some form of targeted age assurance technology on users they suspect are minors, assuming they’re willing to take the legal risks if they fail to identify all minors and end up showing some prohibited content to kids. Pressed on how the bill will protect children if legal but harmful content is allowed, Donelan declined to go into details — so we’ll have to wait and see whether the government will be recommending platforms opt for A), B) or C) — saying only: “We will be ensuring that children are protected.” “The main part of the bill is about making it a priority for social media providers and websites that generate user content and making sure that if they do act in the wrong way that we can stick massive fines on them which would be very punitive and prevent them from doing so again and really be a deterrent in the first place,” she added. The new DCMS secretary of state was also pressed on the question of criminal liability for senior execs. The draft bill includes such powers for senior execs at companies that fail to cooperate with regulatory requests for information. However online safety campaigners have been pushing to extend personal liability powers — calling for prosecutions to be able to lead to fines for such individuals or even prison. Donelan confirmed that such extended criminal liability powers are not currently in the bill. And while she did not categorically rule out the possibility that the government could look at expanding provisions in this area, she suggested its priorities (and ideology) are focused elsewhere. “I’ve only been in the role two weeks, I will be looking at the bill in round — but my clear objective is to get this bill back to the house quickly, to edit the bit that we’ve been very upfront that we’re editing and to make sure that we get it into law because of course we want it in law as soon as possible to protect children when they’re accessing content online,” she said. “I’m a champion of free speech — absolutely,” she added at another point during the interview, responding on why the government is unpicking restrictions in the area of legal but harmful content for adults. “We do need to make sure we’ve got the balance right in this piece of legislation. And we’re a government that will make bold and decisive decisions but if there’s things that need to be revisited we certainly won’t shy away from that.”

In related news today, an inquest opens into the suicide of five years ago of 14-year-old Molly Russell. The school girl had viewed pro-suicide and self-half content on Instagram — and her death galvanized campaigners for online safety legislation. The inquest is expected to focus on big tech platforms, interrogating their role in the tragedy. The BBC reports that senior executives from Meta and Pinterest are due to give evidence to the inquiry after being ordered to appear by the coroner. Donelan described Russell’s story as “heart-breaking” — and said the inquest taking evidence from tech firms is an “important” moment. “I think it’s important that this inquest is going ahead. That social media key players will be going to the inquest, submitting information and evidence — so that we can properly access exactly what they did and the role that they played,” the DCMS secretary of state said, adding: “We’ve got to make sure as a government that we prevent horrendous incidents like this happening again.” Donelan sidestepped a question on whether or not she agrees with criticism from child safety campaigners that social media companies have taken a business decision not to invest in child safety measures. But added: “We need to be holding them to account on these matters, we need to be making sure that they are prioritizing the welfare and well-being of children and young people when they access content online so that we prevent instances like this. “And that’s why we’re bringing forward the Online Safety Bill — it’s gone through most stages in the house. We’ve got to get it back to the House and get it into law.” UK to change Online Safety Bill limits on ‘legal but harmful’ content for adults by Natasha Lomas originally published on TechCrunch 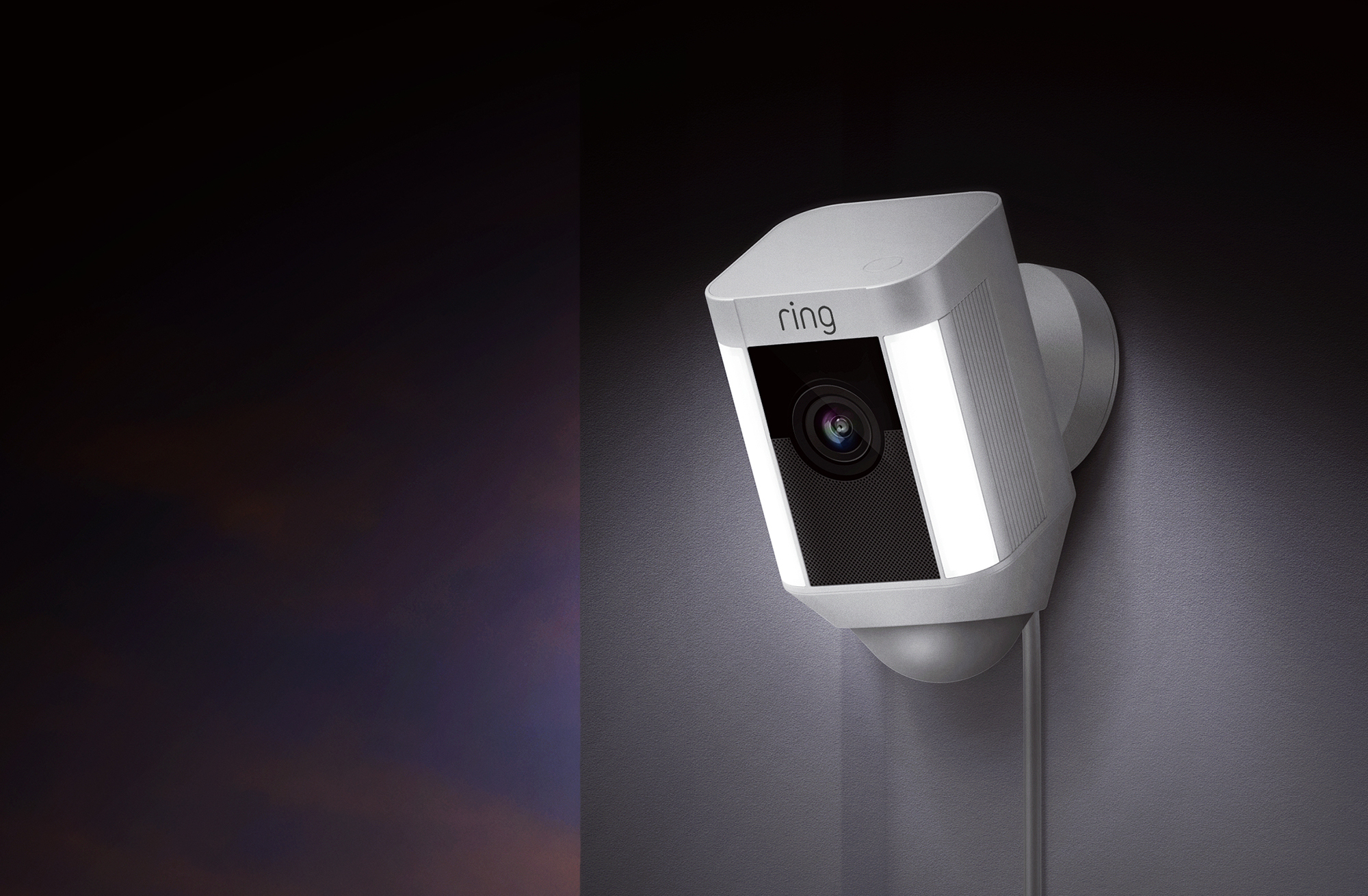