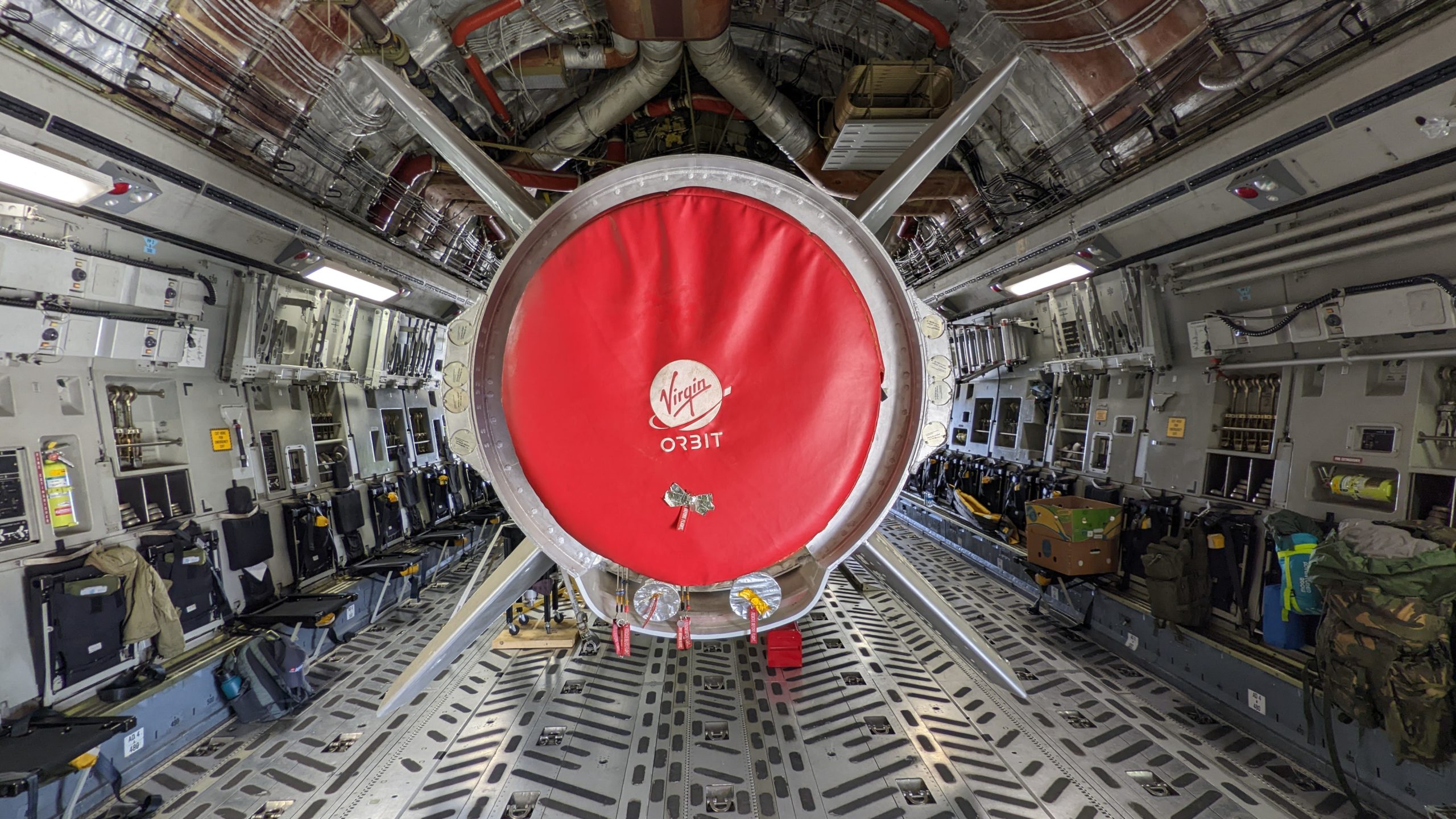 In a statement, Virgin Orbit CEO Dan Hart said the company would retarget launch for “the coming weeks.” In addition to remaining technical work and outstanding launch licenses, Hart said the limited two-day launch window also moved Virgin to delay the mission. He did not elaborate on what technical work is needed for flight readiness. Just a few hours after the announcement broke, the U.K. Civil Aviation Authority (CAA), the regulatory body that licenses launch, released its own statement to rebuke Virgin’s claim that remaining regulatory issues were in part the reason for the mission delay. “The UK space regulation process is not a barrier to a UK space launch,” Tim Johnson, CAA’s director for space regulation, said. “Virgin Orbit has said in its statement this morning that there are some technical issues that will need to be resolved before launch. These in no way relate to the timing of when a licence will be issued by the Civil Aviation Authority.” Virgin Orbit was due to launch from Spaceport Cornwall on December 14. LauncherOne, Virgin’s launch system, is composed of a Boeing 747 and a rocket. The aircraft carries the rocket to high altitude before releasing it on its journey to space, so while this isn’t due to be the first vertical launch from U.K. soil, it will be the first spaceflight mission. The news came as something of a surprise; as late as Tuesday, Virgin representatives were telling the news media that the mission would be a “go” upon regulatory approval. UK regulator says it’s not to blame for Virgin Orbit mission delay by Aria Alamalhodaei originally published on TechCrunch