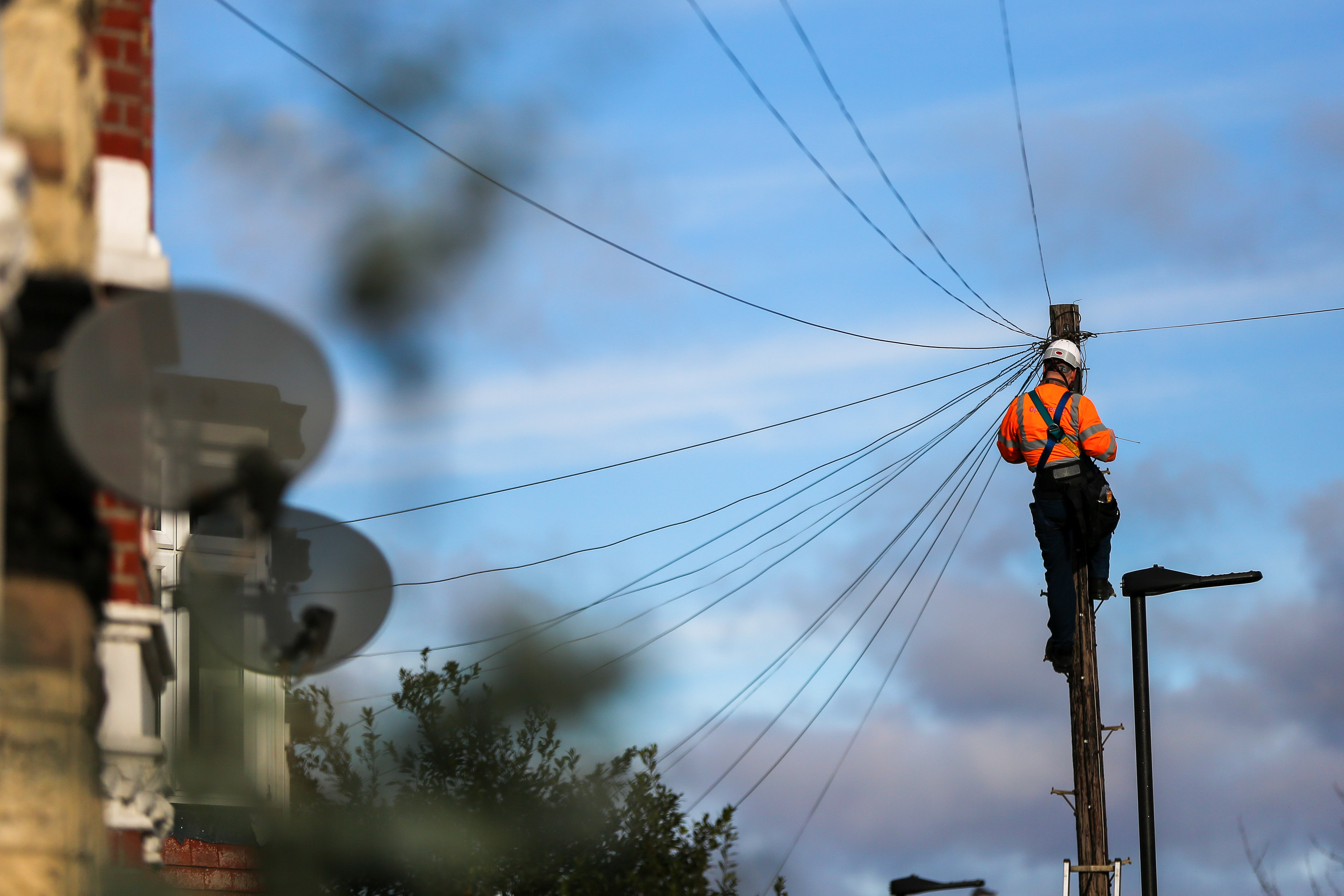 The announcement was made as part of the U.K.’s so-called “mini budget,” which was partly set up to address the snowballing cost-of-living crisis and stave off the impact of the economic downturn. Measures announced by Chancellor Kwasi Kwarteng today include cutting the basic rate of income tax and freezing energy bills, as well as scrapping rules which limit bankers’ bonuses. From a technology perspective, however, the government’s self-titled “growth plan” outlined its intentions around critical infrastructure, which includes tabling amendments to the Product Security and Telecommunications Infrastructure Bill, currently winding its way through the House of Lords.

Broadband speeds in the U.K. are among the slowest in Europe, which has led the U.K. down the road of initiatives such as the £5 billion Project Gigabit, which recently gave out its first contract to connect rural areas to high-speed broadband. Elsewhere, the U.K. government passed new physical infrastructure access (PIA) regulations back in 2019 to promote greater competition in fibre networks. This essentially allows third-parties to lay their own fibre cables in existing duct infrastructure, or attach their own equipment to existing telegraph poles. This has opened to the door to private companies to introduce their own infrastructure without having to start from scratch. Todays’s news essentially builds on that, by lowering the barriers for telecoms companies to upgrade or fix telegraph poles — which are essential to internet distribution — when they’re located on private land. As things stand, companies must seek permission from landowners to install or maintain telegraph poles located on their property. If the landowner refuses, the telecom operator can still seek access by applying through the courts, but it can be a lengthy and arduous process. This becomes more pronounced when you consider that the U.K. government is trying to extend the country’s access to super-fast broadband to 85% by 2025, up from 70% today. The government hasn’t detailed exactly how it plans to make it easer to access telegraph poles on private land, but it may involve removing at least some of the bureaucracy and form-filling involved in attaining permission. UK mini budget: Government to boost gigabit broadband by easing access to infrastructure on private land by Paul Sawers originally published on TechCrunch