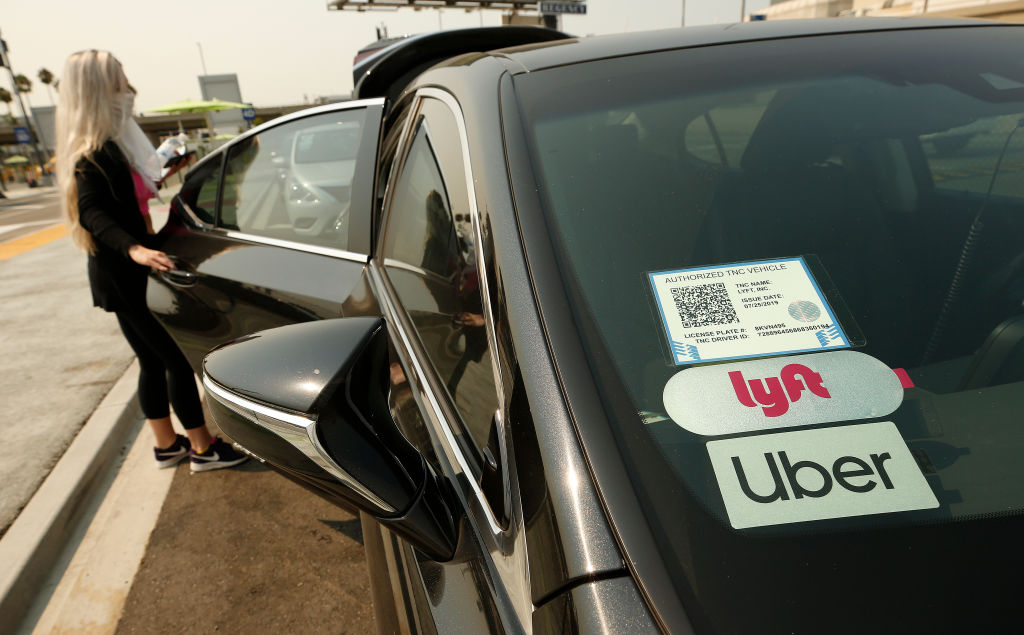 On November 15, the TLC voted to increase the per-minute rates of ride-hail drivers by 7.42% and per-mile rates by 23.93%, a move by the commission that is meant to attract more drivers to the roads to serve increasing passenger demand. In its petition, Uber called the increases “dramatic, unprecedented and unsupported hikes,” noting that earlier fare increases have ranged from 1.46% to 5.34% and “accurately reflected the impact of inflation.” Uber accused the TLC of using unsound economic principles to “achieve a predetermined result.” The company said the rule would force Uber to spend an additional $21 million to $23 million per month, a cost from which the company could not recover. Uber could alternatively offset the additional payments by increasing rider fares, but the company said that would result in 10% increase for riders, which would “irreparably damage Uber’s reputation, impair goodwill and risk permanent loss of business and customers.” The ride-hail giant went on to say that the challenged rule will harm riders, drivers and the ride-share industry as a whole. Uber accused the TLC of not proposing a solution to balance these risks. “A rate increase of this magnitude may very likely result in higher rider fares,” reads the lawsuit. “Those higher fares, in turn, will depress the number of rides requested through the Uber platform. Fewer requested rides translates into fewer opportunities for Drivers to earn fees. The Challenged Rule could very well have the effect of harming Driver earnings, undermining the purpose of these regulations.” Uber has asked the court to issue a temporary restraining order and preliminary injunction to block the implementation of the TLC’s rule pending a decision on Uber’s petition to block it entirely. Taxi & Limousine Commissioner David Do said in a statement that the city must “stand behind our workers without traditional employment protections.” “New York City leads the nation in protecting drivers, and this important rule reflects that reality,” Do said. “We are confident that we are well within our legal authority in implementing this important rule, and we are vigorously fighting this lawsuit.” Uber has challenged rulings in the past that are designed to protect gig workers. A California superior court last year ruled Proposition 22 — a ballot proposal that was passed in 2020 and defines ride-hail and gig workers as independent contractors, not employees, and thus not eligible for certain labor protections — was unconstitutional and unenforceable. Uber in turn filed an appeal to invalidate AB-5, California’s controversial law on the employment status of gig workers, as unconstitutional and block its enforcement. This continual volley in the courts buys Uber time by clogging up the legal system so the company can continue to operate without making changes. Uber sues NYC Taxi & Limo Commission to block rate increase for drivers by Rebecca Bellan originally published on TechCrunch