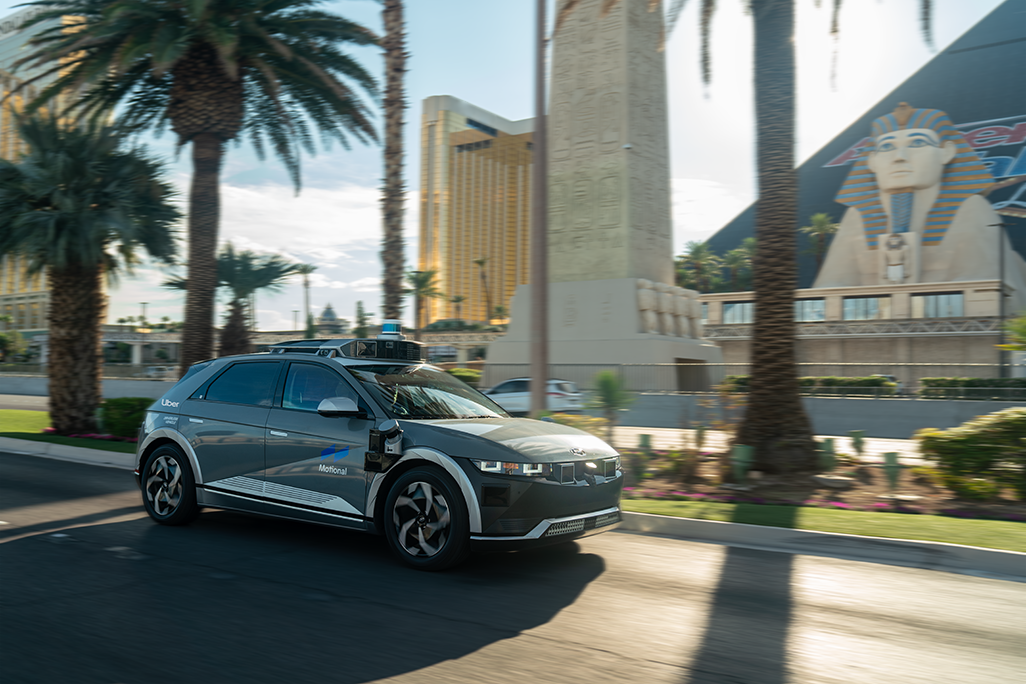 While Motional has already launched similar services in Las Vegas on both the Lyft and Via networks, this is Uber’s first time offering autonomous rides to the public. It comes a year after Motional and Uber partnered to test autonomous delivery in Santa Monica, California, which is still ongoing. Los Angeles will be Uber and Motional’s second launch city “at a later date,” according to Motional. California has much stricter regulations than Nevada, and Motional is a few permits shy of being able to deploy a service to the public in the state. So far, the AV company only has a permit from the California Department of Motor Vehicles to test its AVs with a safety driver, and has applied for a driverless testing permit. In Vegas, Motional’s electric IONIQ 5 robotaxis should be available on UberX and Uber Comfort Electric. The company wouldn’t share how many vehicles will be allocated for Uber rides in the city, but a spokesperson told TechCrunch the robotaxis can be hailed in “high-traffic and popular destinations along the Las Vegas strip,” and will operate during daytime hours initially. 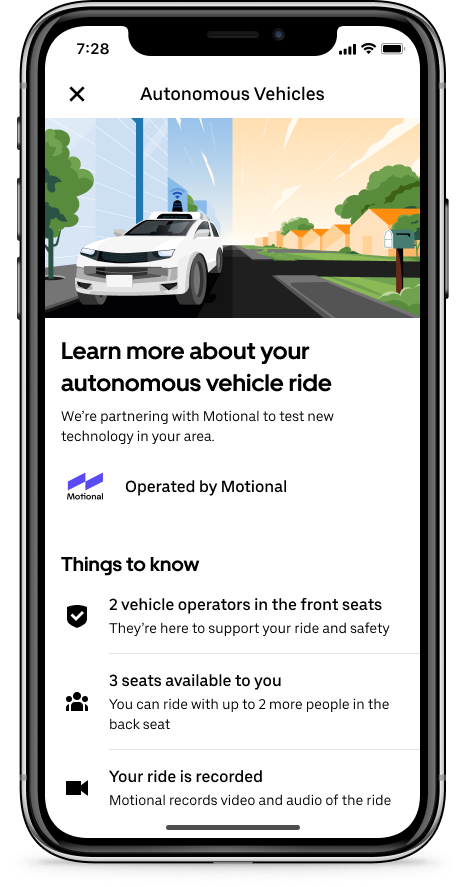 Human safety operators will be inside the vehicles at first, but Motional and Uber hope to begin driverless operations in 2023. Similar to Motional’s other partnerships, the robotaxi service with Uber will initially be free while the companies collect user feedback. Partnering with Uber tracks onto Motional’s commercialization strategy of tapping existing ride-share platforms. Instead of building out its own app and service, it makes more sense to focus on what Motional does best — building the autonomy stack — and bring its tech to where riders already are, according to Akshay Jaising, Motional’s VP of commercialization. Uber seems to be following a similar path. After starting its own self-driving unit, Uber ATG, in 2015, the company ended up selling it off to Aurora in 2020. The cost of building and testing the tech were too high and the risk to Uber’s reputation too great, especially after one of Uber’s test AVs (with a human safety operator behind the wheel) hit and killed a pedestrian. Uber and Motional launch robotaxi service in Las Vegas by Rebecca Bellan originally published on TechCrunch