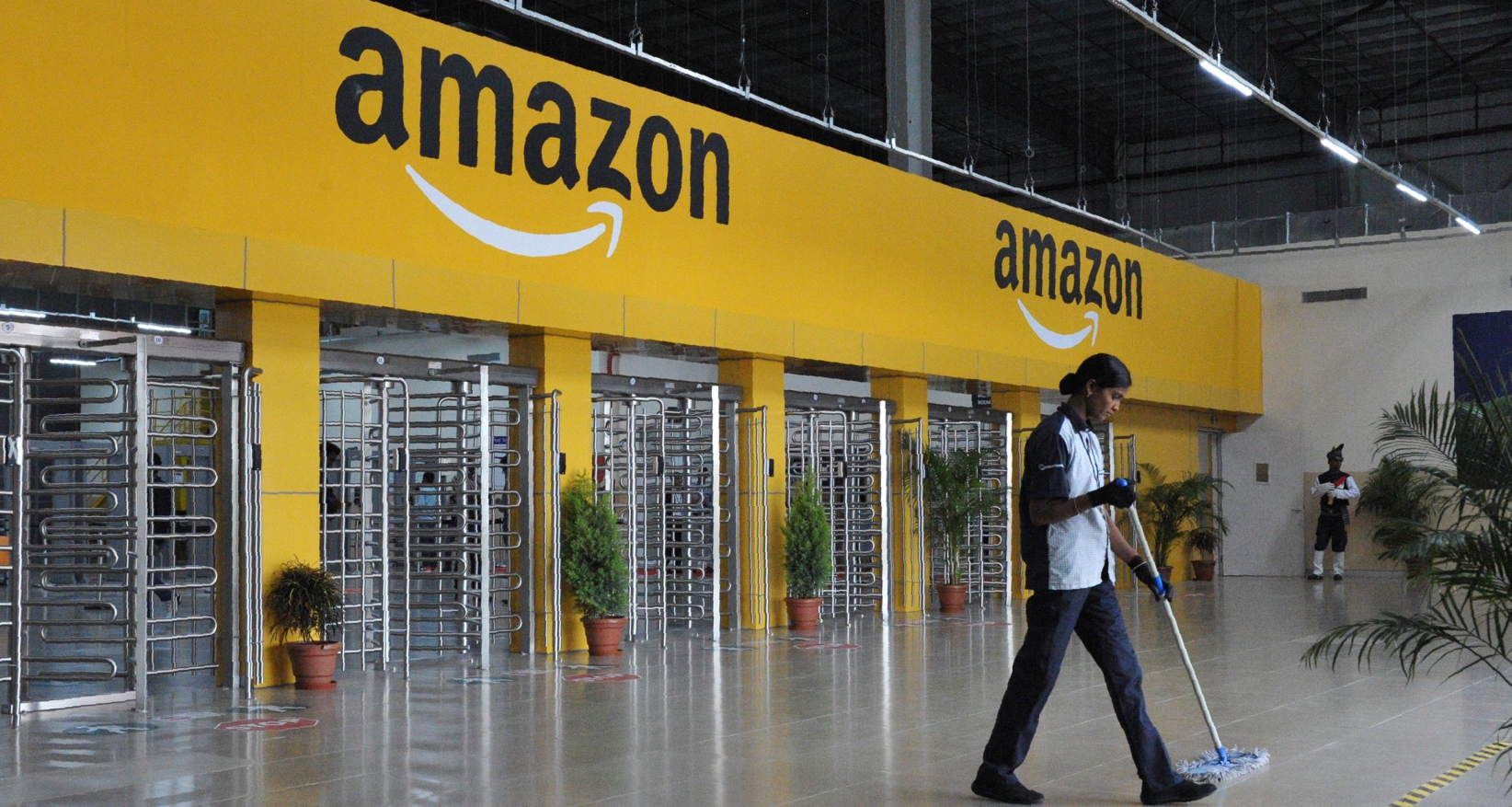 The research project, which collaborated with partners at the University of Oxford, said the aforementioned firms did not provide fair pay, contracts, management, representation and working conditions for their gig workers. The firm studied 12 firms and awarded Urban Company a score of seven out of 10, six to online grocer Bigbasket, five each to Flipkart and Swiggy, four to Zomato, two to grocery delivery firm Zepto and one to Tiger Global-backed delivery firm Porter. “This year, only Bigbasket, Flipkart and Urban Company were awarded the first point because of the public commitments they have made to paying workers at least the hourly local minimum wage after factoring in work-related costs,” Fairwork India said in its fourth annual report. “Bigbasket and Urban Company have operationalised this by committing to reimburse the difference between worker’s earnings per hour and the hourly local minimum wage after costs. Flipkart and Urban Company have committed to basing their pricing structure for workers on the hourly local minimum wage after costs. Flipkart has also undertaken steps to hold its third party service providers to the same commitment,” the report added. Gig economy workers, whose participation to the workforce has significantly increased in recent years, aren’t extended the vast amount of employee benefits such as health insurance. Many researchers say the firms taking service from these workers are exploiting them and limiting their liabilities. “The promise of flexibility of the digital platform economy raises as many questions about livelihoods as it offers opportunities. We hope the Fairwork report provides the basis for an interpretation of flexibility that allows for not merely the adaptability that platforms seek, but also the income and social security that workers lack,” said Professors Balaji Parthasarathy and Janaki Srinivasan, the principal investigators of the team, in a statement. You can read the full-report here (PDF). Uber and Amazon blasted for poor working conditions for gig workers in India by Manish Singh originally published on TechCrunch