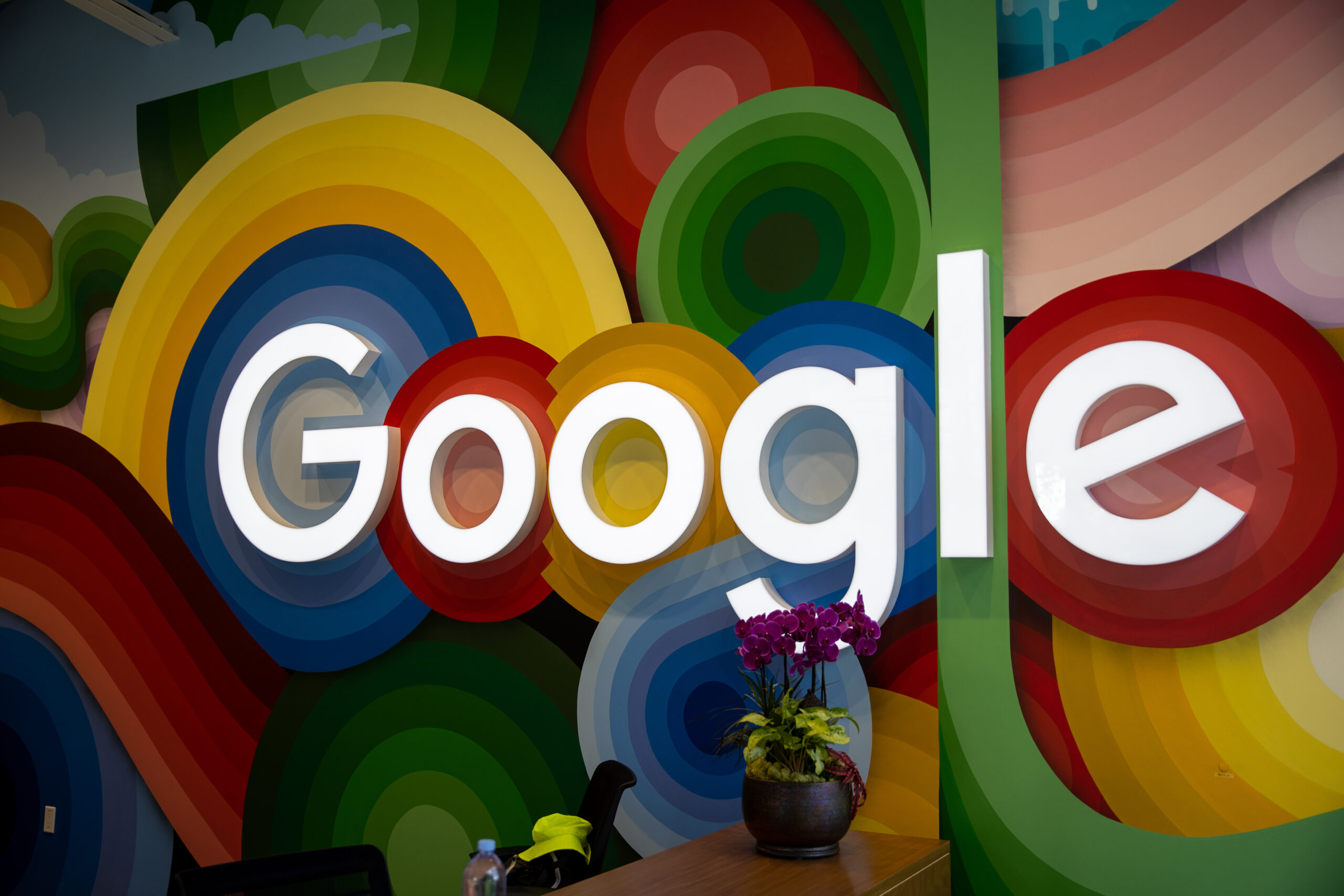 The DOJ bases its argument around perceived ill intent by Google in architecting the digital ad market in a way that unfairly favours its own products. From the complaint:

One industry behemoth, Google, has corrupted legitimate competition in the ad tech industry by engaging in a systematic campaign to seize control of the wide swath of high-tech tools used by publishers, advertisers, and brokers, to facilitate digital advertising. Having inserted itself into all aspects of the digital advertising marketplace, Google has used anticompetitive, exclusionary, and unlawful means to eliminate or severely diminish any threat to its dominance over digital advertising technologies.

For its part, Google has frequently reiterated that the digital ad market is healthy and competitive, citing strong competitors including Meta, Amazon, and Microsoft, to name a few. The company is also likely to point to growing competition from platforms including TikTok and Instacart, which have cut into the significant market share owned by Alphabet and Meta for most of recent history. U.S. officially sues Google, claiming it has a digital ad monopoly by Darrell Etherington originally published on TechCrunch