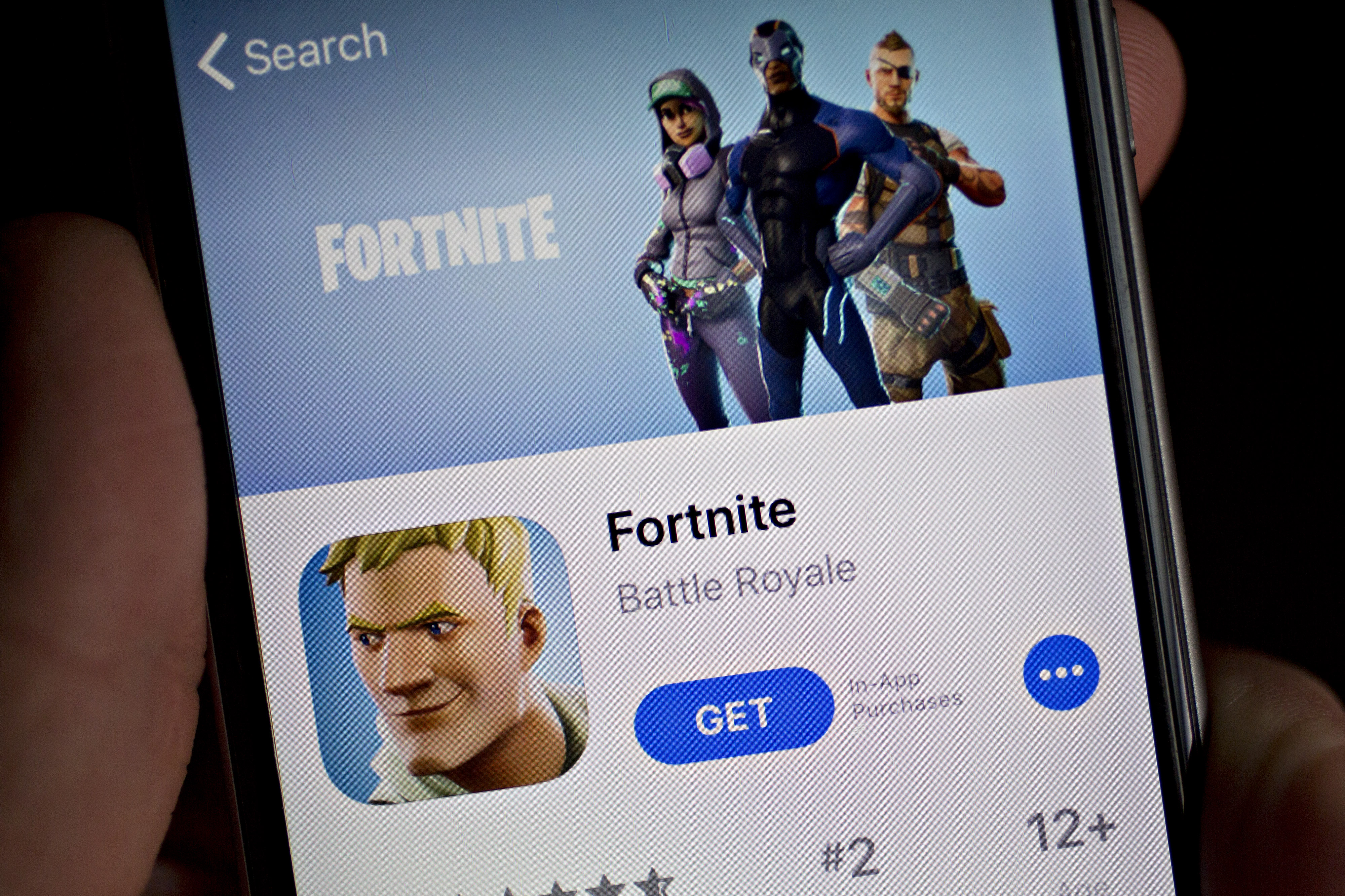 Though the Justice Department’s arguments will technically be in support of “neither side,” per court filings, its intention is to spell out its existing concerns over how the lower courts had originally ruled on the case. In an amicus brief filed back on January 27, 2022, U.S. officials indicated there were “multiple legal errors” in the district court’s analysis of U.S. antitrust law, the Sherman Act, which could “imperil effective antitrust enforcement, especially in the digital economy,” the new filing explained. Specifically, the DoJ had concerns over various aspects of that analysis, including how the lower court had too narrowly interpreted parts of the law, as well as other issues related to the lower court’s misunderstanding of the market and Apple’s monopoly power with regard to pricing, among other things. The lawyers asked for time to present these errors to the court and to explain how, if uncorrected, they could harm antitrust enforcement beyond this case alone. The U.S.’s request to join the arguments for this legal battle follows the news that the Justice Department is in the early stages of preparing its own antitrust lawsuit against Apple. Lawyers for the U.S. government have been interviewing impacted parties, including app developers large and small, and even hardware makers like Tile. It likely doesn’t want any decision in the Apple-Epic ruling to set a precedent in terms of antitrust law that could harm its own forthcoming case. In addition to the DoJ request, the State of California also asked for time to present arguments in court in order to present its views on how the court should evaluate its consumer protection law known as California’s Unfair Competition Law. Both requests were granted, according to documents filed with the courts late on Friday. The U.S. was granted 10 minutes of argument time and the State of California is being granted 5 minutes. Apple is also being granted an additional 10 minutes of argument time in addition to the time already allocated, the filing noted. The original Apple-Epic ruling had left neither party fully satisfied, leading both sides to appeal the decision last fall. While Apple largely won the case, as the court decided the tech giant was not a monopolist, it took issue with the part of the ruling that said Apple had to stop prohibiting app developers from adding links for alternative payments inside their apps. While the case is under appeal, Apple received permission to put those ordered App Store changes on hold. Epic Games, meanwhile, had appealed the ruling as it still wants to prove that Apple is acting in an anti-competitive fashion and wants the courts to force Apple to support alternative payments and third-party app stores. Order allowing U.S. DoJ to argue in Apple-Epic trial by TechCrunch on Scribd U.S. Department of Justice can join arguments in Apple-Epic antitrust trial, court rules by Sarah Perez originally published on TechCrunch