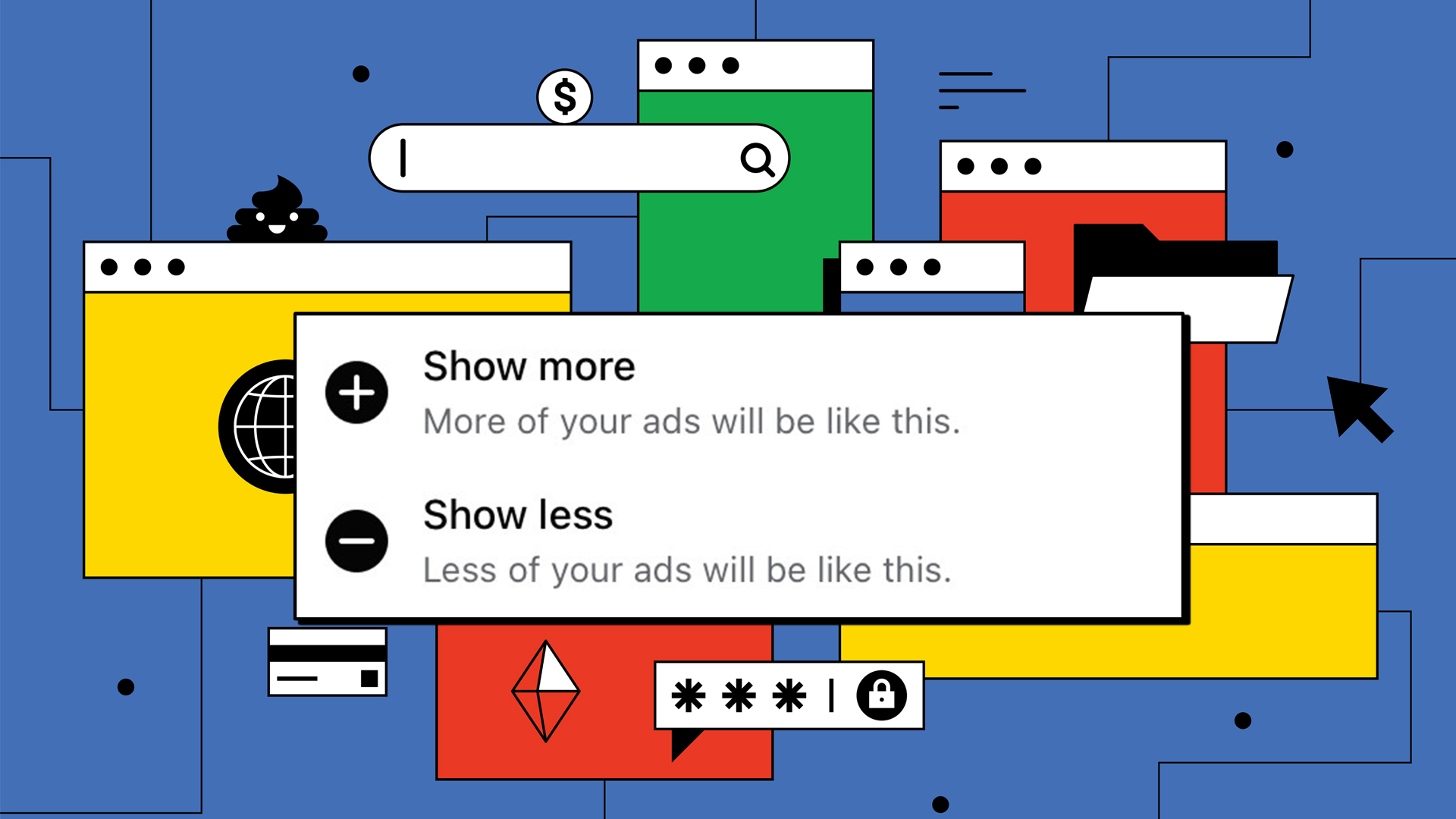 When I post one of my patented hot takes on Twitter, I don’t deal in half measures. If I want to declare Philadelphia Eagles quarterback Jalen Hurts as “the perfect Philly athlete,” I go all in. I just wish the site’s approach to unwanted promoted content worked the same way. But instead of offering users a full-on restraining order against this stuff, Twitter just gives us the option to select “suggested visiting hours.” And it does this under the guise of the “see less often” button.Many major social networks, like Twitter and Facebook, force posts on us we didn’t ask to see and there’s usually only one very annoying way to deal with it: that damn button. Whether it’s straight-up ads, promoted posts, or even random posts by strangers, our only recourse is typically to signal that we’d like to see less of it, instead of none of it. These social networks give us the illusion of control over our feeds but seemingly no actual control — similar to how a recent Mozilla study found that YouTube’s dislike button doesn’t really change what videos the site suggests to you. The accursed “see less often” button is one of the worst parts of modern web design. If unsolicited posts are going to be thrown at us, we should have a more definitive way to stop them.

Tweet may have been deleted (opens in a new tab) If you use Twitter, you’ve probably seen this button before. It shows up in various forms across various social networks; sometimes it appears as “not interested” on Instagram or “show me less of this” on Facebook. However, Twitter is the site I use the most — I simply can’t escape the magnetic pull of rubbernecking through an endless scroll of horrible posts, occasionally broken up by a decent meme or two. So it’s the social media example I’ll stick with for now.Twitter regularly decides, based on no direct input from me, that I absolutely need to see some viral post like Rockstar Games’ statement after the big Grand Theft Auto 6 leak. Personally, I get a lot of recommendations for gaming content, probably because I tweet a lot about video games. Sometimes I also get regular world news coverage. When I do, it shows up in my notifications tab, like so.images-1.fill_.size_2000x456.v1663861925 I’m sorry to the late Queen, but I’ve got a lot going on right now. I really didn’t care about her state funeral as I’ve got some bones to pick with the concept of dynastic monarchy. (But that’s a conversation for another day.) Put simply, I avoided all of that coverage — I didn’t want to see or hear about the funeral on my TV, on Twitter, or anywhere else. I never want to see a notification pop up about that particular Royal Family again. As such, I tapped the three dots in the corner of the notification to dismiss it, which brought me face to face with that most passive aggressive of buttons. images-2.fill_.size_2000x512.v1663861925 Clicking that heinous button will make that particular notification disappear, replacing it with a generic promise that Twitter will “use this to make your experience better.” Not by getting rid of those notifications entirely, I guess. Even the official language on Twitter’s support website doesn’t provide much confidence that you’ll actually see less of these posts.

“When you mark a Tweet as Show less often, it helps Twitter better understand the types of Tweets that you’d like to see less of in your Home timeline. We may use this information to optimize and tailor your experience in the future. You can access this option from the [three dots] icon in a Tweet.”

Oh, you may use the information to tailor my experience in the future? How thoughtful, indeed. Notice the lack of commitment there. It’s just a shame because Twitter actually does have some great (if somewhat hidden) features that enhance the experience, like the ability to mute notifications from people who don’t follow you.  Tweet may have been deleted (opens in a new tab) There’s a similar dynamic with suggested content on Instagram, where clicking “I’m not interested” hides the post and the app commits to showing you “fewer posts” like it going forward. According to at least one Reddit thread, that might not necessarily even be true. “I use it all the time and Instagram just gives me more of the types of posts I’m not interested in,” user serendipitysamiss said. “It’s as if any interaction I have with them is automatically a positive one.”images-5.fill_.size_2000x1219.v1663880019 Unsurprisingly, this also happens with ads on Facebook, where you can choose to see less of a certain type of ad. It’s not clear what this button does (and I couldn’t find any relevant stats about it), but about 24 hours after clicking it on an ad for a company I won’t mention, I got another ad for that same company’s products. That said, this isn’t the end of the story when it comes to Facebook ads.images-3.fill_.size_2000x675.v1663861926 For perhaps the only time in my life, I will give Facebook credit for something: You can turn off all ads from a certain advertiser if you want. Just tap the three dots in the upper right corner of the offending ad, tap “Why am I seeing this ad?”, and then tap “Hide all ads from this advertiser.” See, that’s the kind of definitive answer I’m looking for. No half-measures here… except for the part where Facebook will just keep showing you ads from other companies.images-4.fill_.size_2000x840.v1663880019

If I wanted to see this, I’d follow it

Now, I understand that social networks need ad money to survive. Facebook, in particular, brought in about $115 billion in ad revenue in 2021. That’s what keeps the lights on. So when Facebook won’t let me totally turn off ads and instead only gives me a modicum of choice about which ones I’d like to see less often, I get it. It stinks, but I get it.But Twitter is different. The whole construct of Twitter is that if you want to see someone’s tweets, you hit the follow button on their profile. If you want to listen to Spaces, you go to the Spaces tab in the app. If you want to dig into a specific topic, go to the Trending tab to find out which celebrities are spitting on each other. It’s that simple.But over the years, social networks have abandoned that construct in favor of making sure you see things you didn’t ask to see. They do this while offering the illusion of control via these “see less often” buttons. But a quick scan of Reddit or a cursory Twitter search show that lots of people share my belief that this is the internet equivalent of the “close door” button in an elevator. I have enough experience in New York City office buildings to tell you that the elevator button does absolutely nothing, aside from make whoever presses it look like a power-tripping jerk. Tweet may have been deleted (opens in a new tab) So, I guess, in keeping with the half-measure theme, I should return the favor: If Twitter doesn’t let me see less of these posts, it might just see less of me going forward.