Twitter’s rolling out its own TikTok-style For You page 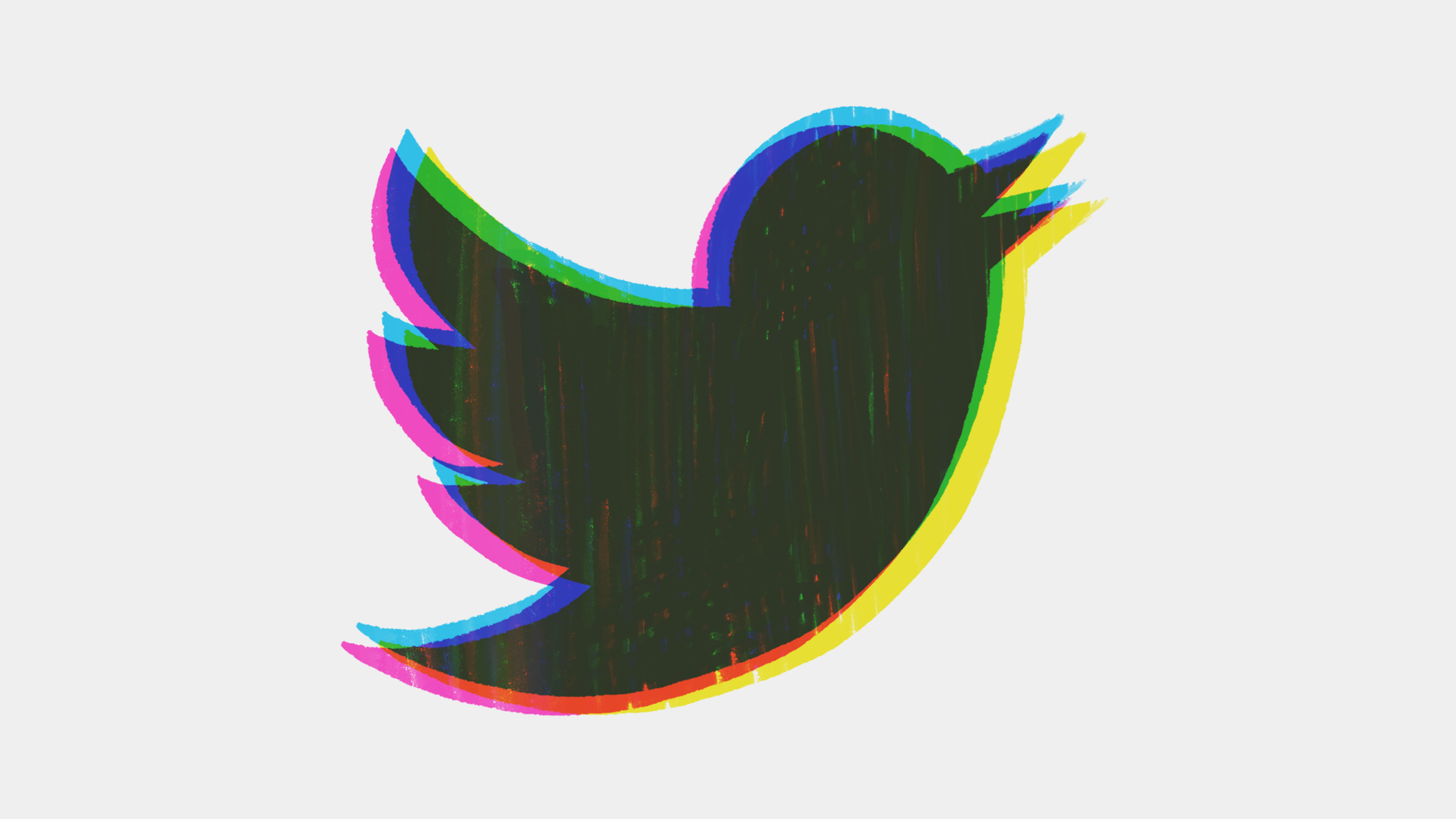 Twitter is taking steps to make a For You Page-esque experience, similar to what TikTok offers. The social media app, which has undergone a tumultuous past year to say the least, is changing up users’ default feeds with two new tabs. So far, Twitter has allowed users to shift between an algorithm timeline and the reverse chronological timeline. Now, the feed will be split into two tabs: “For You” and “Following”. When the app is first opened, as The Verge reports, the For You tab will be seen first. This means trending topics and recommendations will make up the new Twitter homepage, a format shared by TikTok. Tweet may have been deleted (opens in a new tab) This isn’t the first time a rival social media app — including Twitter — has replicated TikTok’s features. What remains to be seen is how this particular change will be taken by users, and how much it may affect one’s experience on the app. Social media analyst Matt Navarra shared a screenshot of the update, writing that the app is a “a really shit version of TikTok”. Tweet may have been deleted (opens in a new tab) Elon Musk, the contentious owner of Twitter, also tweeted about the change, alongside other updates, emphasizing that this is “part of a much larger UI overhaul”. Tweet may have been deleted (opens in a new tab) The tabs are rolling out in iOS first. The old feed, as we know it, is still available on Android and Web.Twitter is undergoing a ton of changes in the next year, and there’s a chance that these won’t lead to improvement. There are always alternatives to the once-beloved bird app, if needed.