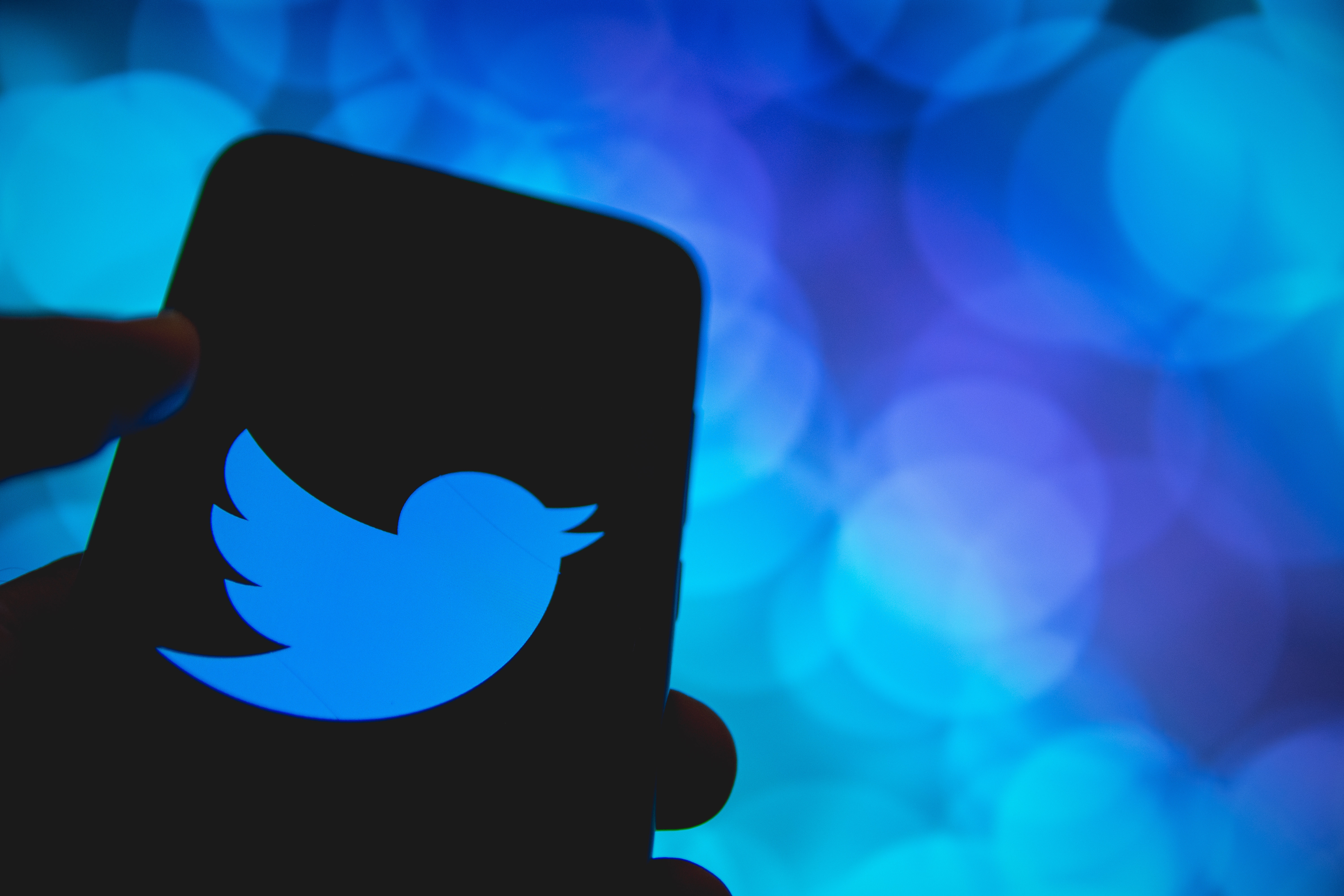 Cracks are starting to show on Twitter as users have begun to post entire movies on the platform, with many yet to be taken down. A sign that the social media giant’s copyright violation policy is not properly being enforced.One Twitter user went viral this weekend after posting the entirety of The Fast and the Furious: Tokyo Drift in 2-min long chunks, totaling over 50 tweets. As reported by Forbes, the account has been suspended, however, the media itself did not go down with it for quite some time. Other users posted the 1995 film Hackers and the 2009 film Avatar, both of which have also been taken down. While the more notable movie threads have gone viral, leading to their takedown, some films like Need for Speed, and Japanese superhero film Kamen Rider Heisei Generations Forever are still available to view on Twitter, as of the time of this writing. Even TV shows are being posted, like this episode of Spongebob Squarepants that was shared. Tweet may have been deleted (opens in a new tab) Tweet may have been deleted (opens in a new tab) Tweet may have been deleted (opens in a new tab) “Twitter will respond to reports of alleged copyright infringement, such as allegations concerning the unauthorized use of a copyrighted image as a profile or header photo, allegations concerning the unauthorized use of a copyrighted video or image uploaded through our media hosting services, or Tweets containing links to allegedly infringing materials,” it says on its website.It shouldn’t be surprising to know that the sharing of full movies, is in fact, a violation of Twitter’s copyright policy. However given recent events within the company, it seems the platform is running with a skeleton crew at the moment. One of Musk’s ideas after taking over was to introduce long, 40+ min videos for Twitter Blue subscribers, but that might have to be put on the back burner for now if the site’s automated copyright enforcement system can’t be fixed.As another headache in the mounting amount of problems for Twitter, the broken copyright system opens up the site to even more potential legal action. As of this writing, Twitter is currently facing several class action lawsuits along with potential legal action from the FTC. On the bright side, users can enjoy some episodes of Star Trek: The Next Generation before Twitter goes belly up.