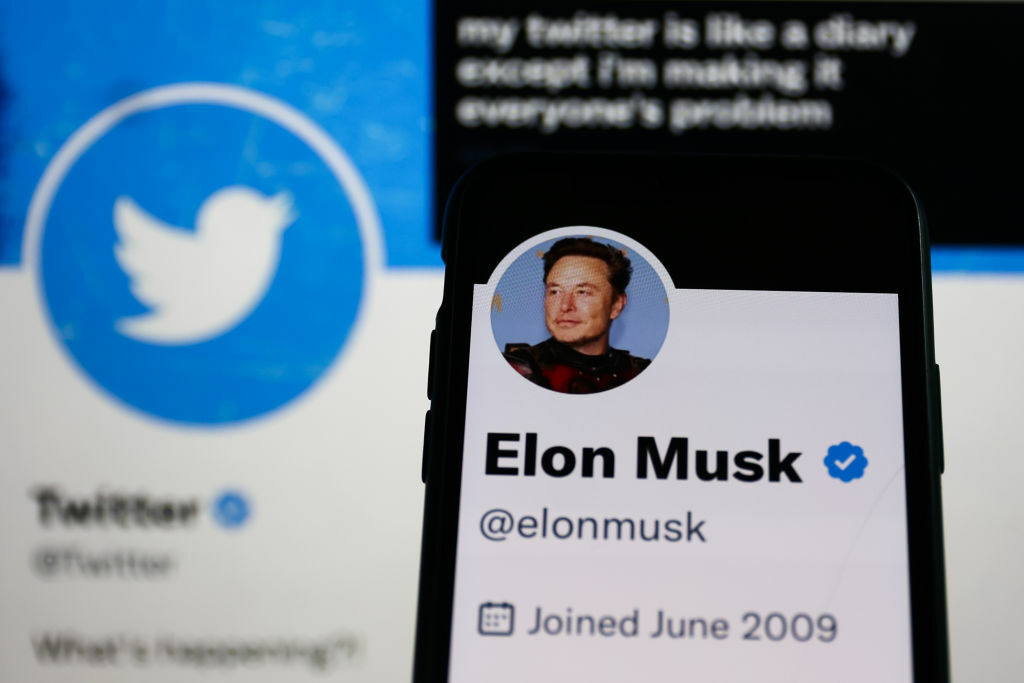 Twitter’s character limit might soon balloon to 1,000, up from the current limit of 280 characters. Recently, a Twitter user suggested that the social media platform increases the character limit to 1,000, and Twitter owner and CEO Elon Musk responded “it’s on the todo list.” Tweet may have been deleted (opens in a new tab) In its early days, Twitter was often referred to as a microblogging service, primarily because of its 140 character limit for individual tweets. This was increased to 280 characters in 2017, and the limit, which is one of the key differentiators between Twitter and other social media services such as Facebook, remained in place ever since. Since taking over at Twitter in October, Musk indicated, on several occasions, that he intends to increase the character limit. Just yesterday, he responded “good idea” to a Twitter user’s suggestion to increase the character limit to 420 (a number that has importance for cannabis culture and is often referenced by Musk, most famously when he said he’s “taking Tesla private” at the price of $420 per share). Twitter’s character limit has always been a divisive topic, with some users wanting more characters while others claim that increasing the limit will reduce the quality of posts and water down Twitter’s identity which is largely associated with brevity.

The character limit increase is just one of many, many ideas Musk has thrown at the wall since taking the reins of Twitter. Other upcoming or potential changes include a new verification system, paywalled videos, and end-to-end encryption.