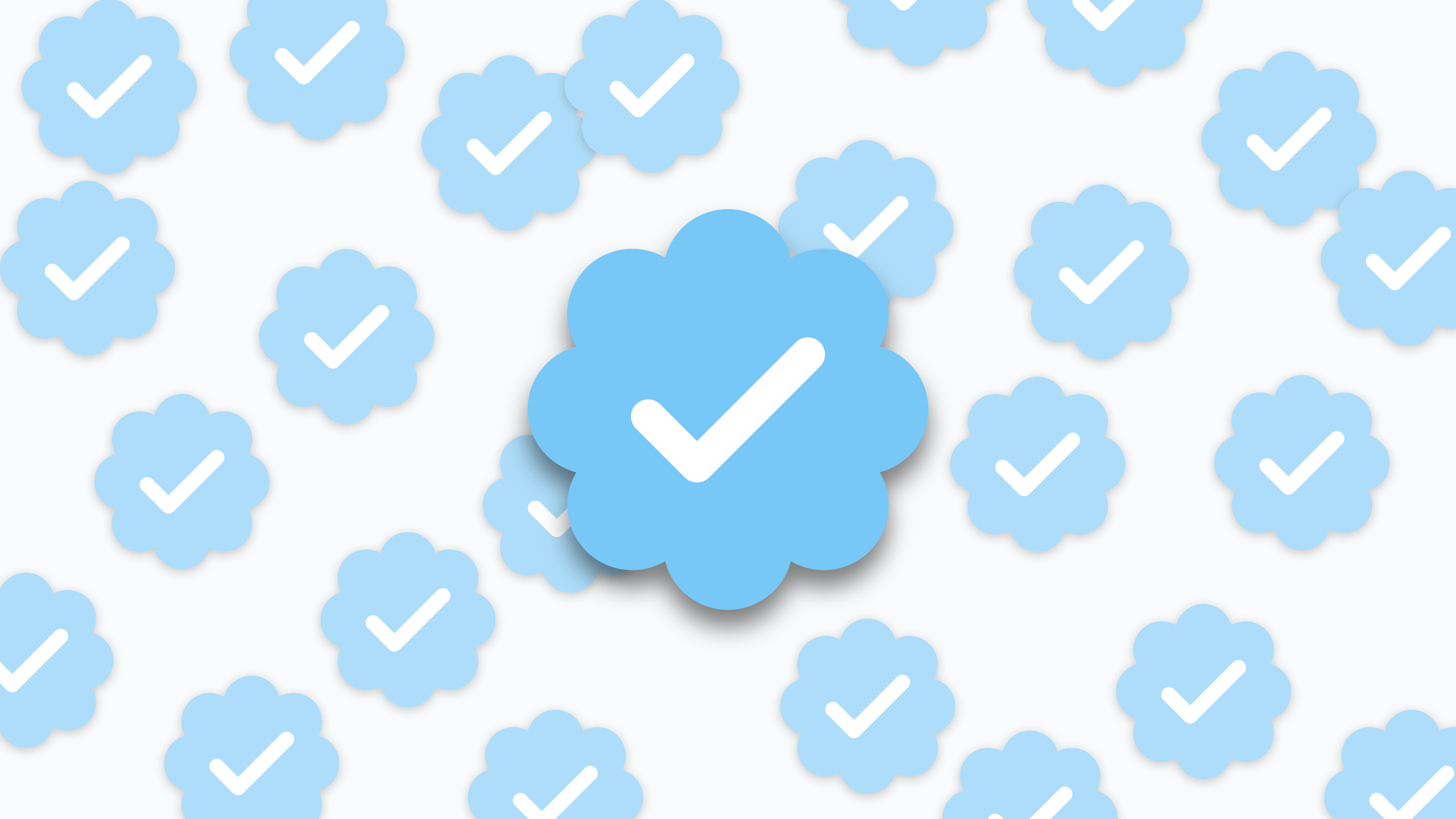 2728 “Not all previously verified accounts will get the ‘Official’ label and the label is not available for purchase,” explained product manager Esther Crawford in a tweet. “Accounts that will receive it include government accounts, commercial companies, business partners, major media outlets, publishers and some public figures.” The official badge seems like it will essentially represent what blue checks used to denote…. which should not be confusing at all for over 200 million creatures of habit who log onto the bird app every day. “The new Twitter Blue does not include ID verification – it’s an opt-in, paid subscription that offers a blue checkmark and access to select features,” Crawford continued in a Twitter thread. “We’ll continue to experiment with ways to differentiate between account types.” App researcher Nima Owji spotted this feature in development less than a week ago as what remains of Twitter’s staff rushes to meet fast deadlines. Twitter initially planned to roll out its new system, in which anyone can buy themselves a blue check, on Monday. But the roll out was delayed until after Tuesday’s U.S. midterm elections in an attempt to curb abuse. The move was reportedly aimed at limiting the potential fallout of verified users impersonating political figures or news outlets claiming false results that may discourage others from voting. This “official” designation would attempt to safeguard this kind of deliberate misinformation from spreading, yet it’s a tall ask to educate over 200 million daily users about a new feature that will fundamentally change the way they identify and consume news on a platform that they may have been using for over a decade. Still, Twitter Head of Safety and Integrity Yoel Roth claimed that Twitter’s “core moderation capabilities remain in place” despite the company’s mass layoffs. Twitter will add an ‘official’ badge to high-profile accounts in lieu of verification by Amanda Silberling originally published on TechCrunch