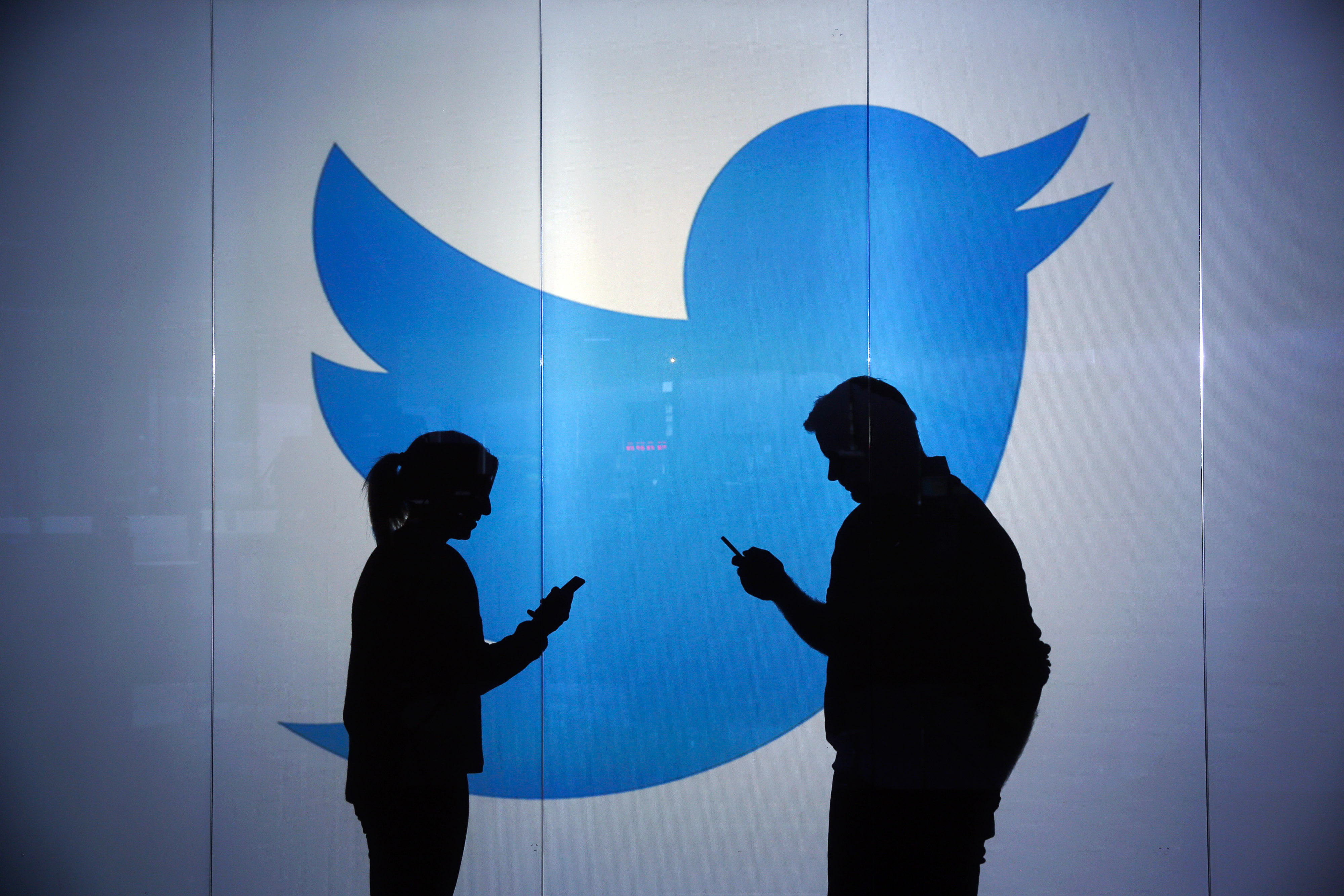 Twitter has suspended several prominent journalists who report on the tech and media industries late on Thursday, without explanation.The journalists affected at the time of writing include Mashable reporter Matt Binder, as well as the New York Times’ Ryan Mac, CNN’s Donie O’Sullivan, the Washington Post’s Drew Harwell, prominent commentator and former anchor Keith Olbermann, and independent journalist Aaron Rupar, who had nearly 800,000 followers at the time of his suspension.Some of those journalists, including Harwell, had shared reporting about the suspension of rival social platform Mastodon’s Twitter account; others, including Binder, had shared screenshots or tweets showing either the suspended accounts of other journalists, or others’ reporting on Elon Musk.”I was banned on Thursday night immediately after sharing a screenshot from CNN’s Donnie O’Sullivan moments after he was suspended,” Binder said in a statement provided for this story. “The screenshot was an official LAPD statement regarding the incident Elon Musk was tweeting out about last night which led him to suspending ElonJet and its creator Jack Sweeney. I did not share any location data, as per Twitter’s new terms. Nor did I share any links to ElonJet or other location tracking accounts.”ElonJet, an account which used publicly available data to track the movements of Twitter CEO Elon Musk’s private jet, was banned, un-banned, and then banned again this week. Sweeney, the college freshman at the University of Central Florida who ran the bot account and several others tracking the jets of prominent public figures, also had his personal account suspended alongside his other bot accounts. (Musk last year had attempted to pay Sweeney $5000 to take down the ElonJet bot.)Also this week, Twitter updated a policy limiting the sharing of “live location information” on the platform, and Musk tweeted that a car carrying his young son had been “attacked” by “a crazy stalker”. In the tweet, Musk directly linked the publicly available information shared by Sweeney’s bot account to the incident and stated that legal action against Sweeney had been initiated.Other journalists had also shared the LAPD statement about the incident, but had not had their accounts banned at the time of writing.Mashable has reached out to Twitter for clarification regarding the journalists’ bans.This a developing story.