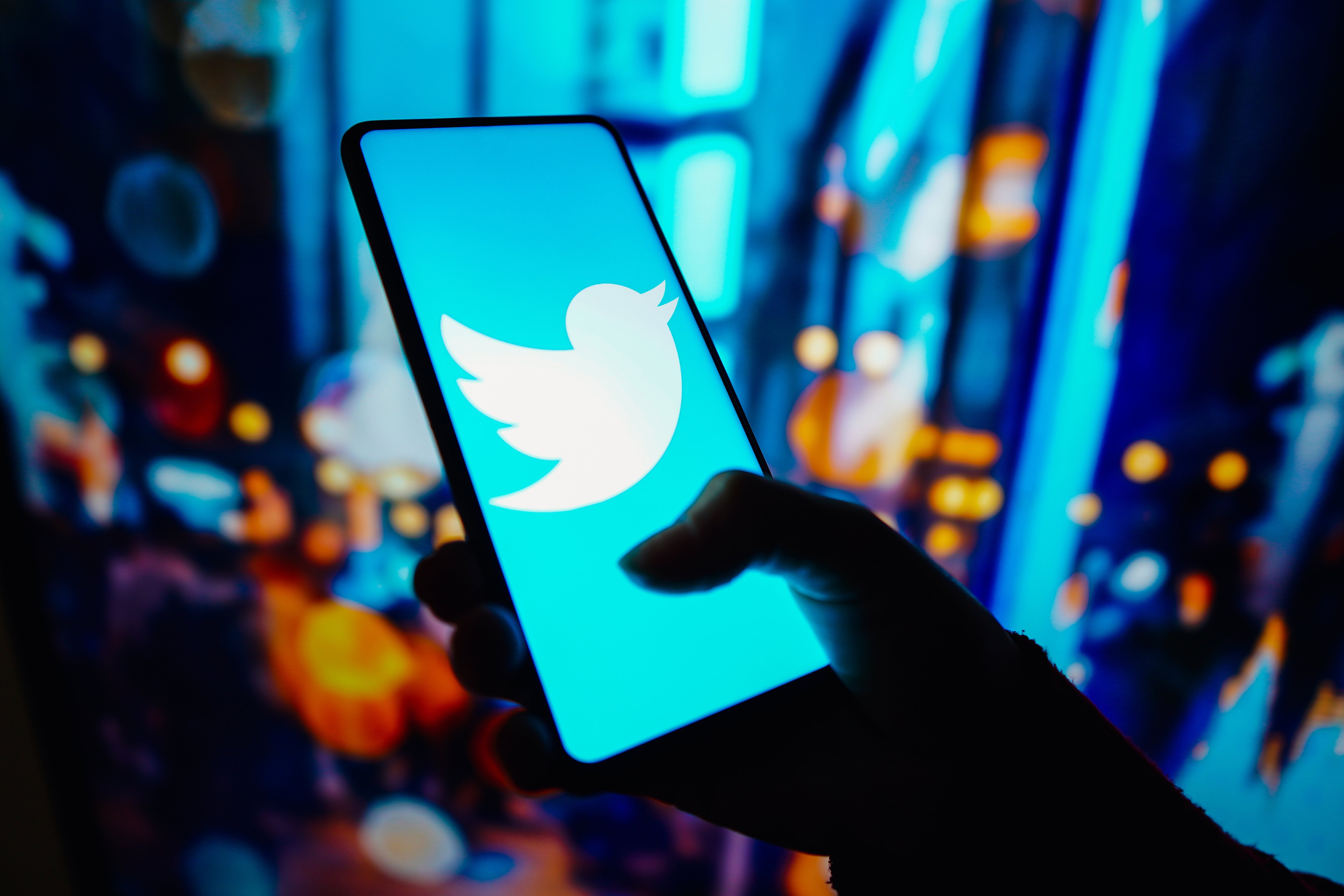 Twitter has gone through some changes recently — and that’s excluding all the Elon Musk news. Editing tweets is now a reality for paid Twitter Blue users, for one, and you can now send mixed media tweets too. What’s more, is that some Twitter users see prompts when they screenshot tweets asking to instead share or copy links to tweets.While some Mashable reporters don’t see any prompt when screenshotting yet, others see this:images-1.fill_.size_2000x1381.v1665334310 The prompt stays up for several seconds. Social media consultant Matt Navarra noticed individual prompts for “Copy link” and “Share Tweets” as well: Tweet may have been deleted (opens in a new tab) Copying the link is self-explanatory, and “share tweet” has the same function as the share icon on any tweet; once you click it, you’ll be able to DM the tweet, share to a community, bookmark it, or share it via messages or another social app.It’s easy to understand why Twitter wants users to share tweets as opposed to screenshotting. For one, you’d stay on the app longer — or send a link so someone else can spend time on Twitter. The more time one spends on Twitter, the more promoted tweets and ads they see. If you screenshot a tweet and post it on another social media app, Twitter won’t profit from it. For users, however, screenshotting makes a lot of sense. You can easily share tweets anywhere, especially if someone you know doesn’t have a Twitter account. By screenshotting, you also cut off engagement on a potentially harmful tweet and lessen its spread. Screenshots are also important for posterity; even if the tweet is later deleted, or if Twitter itself implodes at some point, the screenshots are eternal. So, no, actually, we’d rather not ‘Share Tweet’ instead. We’ll just keep screenshotting.