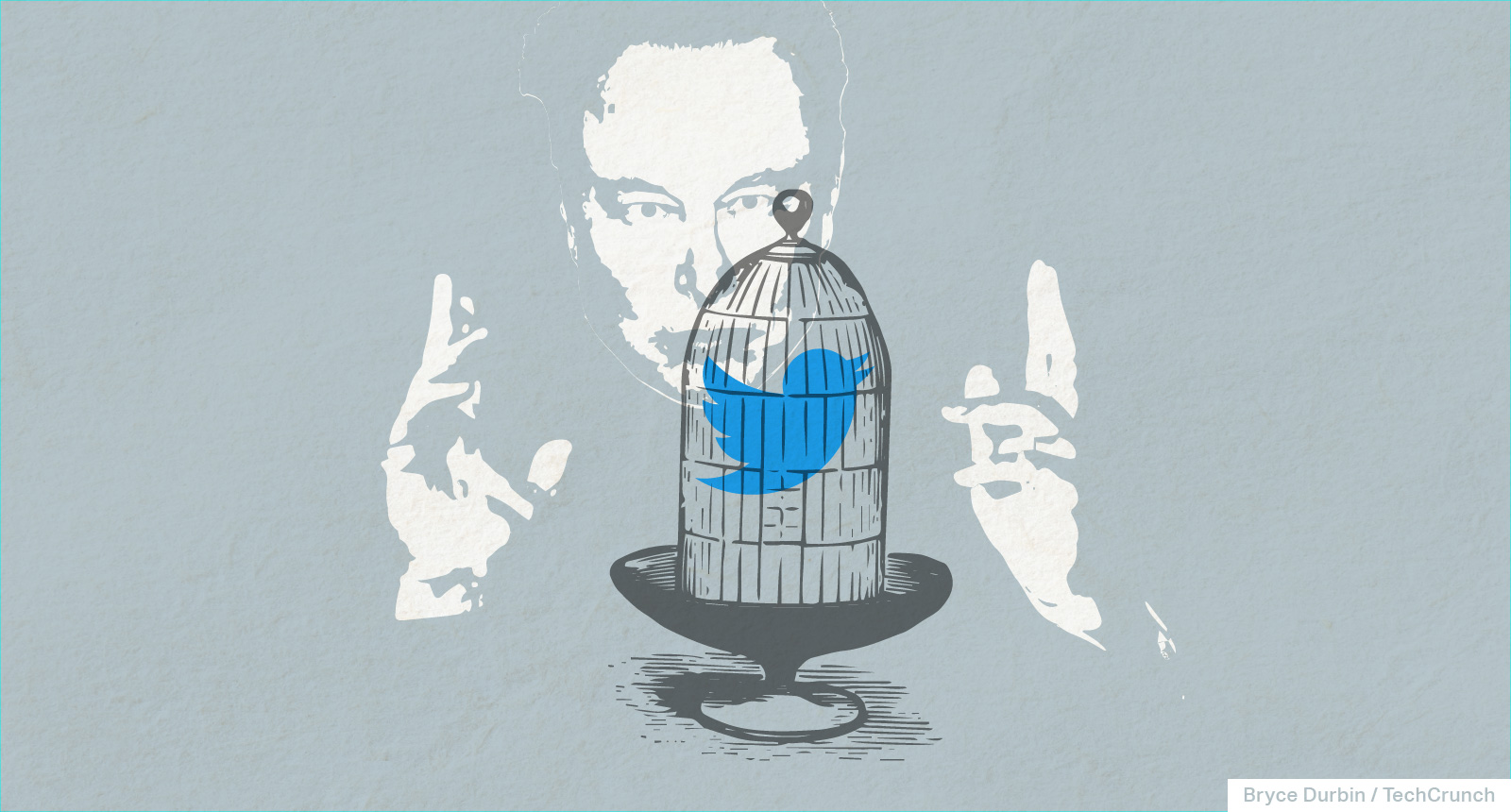 The latest drama comes after Twitter suspended several prominent journalists who had covered an earlier story about the Elon Jet Twitter account that was banned for using publicly-available data to track Elon Musk’s private jet. As it turns out, Twitter seemingly has a quirk that allows banned users to still participate in Twitter Spaces and converse with other members, and some of those who had been banned did just that. BuzzFeed reporter Katie Notopoulos started a group chat yesterday evening, and was joined by a number of journalists whose accounts had been suspended by Twitter, including the Washington Post’s Drew Harwell and Mashable’s Matt Binder, as well as Jack Sweeney, the creator of the Elon Jet Twitter account who had his own personal account suspended too. Elon Musk joined the conversation, where he continued to criticize those who not only shared real-time location data of his private jet, but those who reported on the story. The exchange is available in various places online, including YouTube here: After being pressed by journalists over some of his inconsistencies, Musk abruptly left the conversation, and shortly after the entire Spaces feature itself started playing up. At the time of writing, it’s not possible to start a new Spaces conversation or join an existing one, certainly based on the various tests TechCrunch has done internally. In response to one Twitter user wondering what was going on with Spaces, Musk replied that it was “fixing a legacy bug,” and that it should be working again tomorrow. Whether Spaces returns tomorrow or not, Twitter’s recent grand proclamations around Twitter 2.0 and its “continued commitment to the public conversation” could not look any more out of kilter with the events of the past 24 hours. Twitter pulls its Spaces group audio feature after Musk run-in with banned journalists by Paul Sawers originally published on TechCrunch