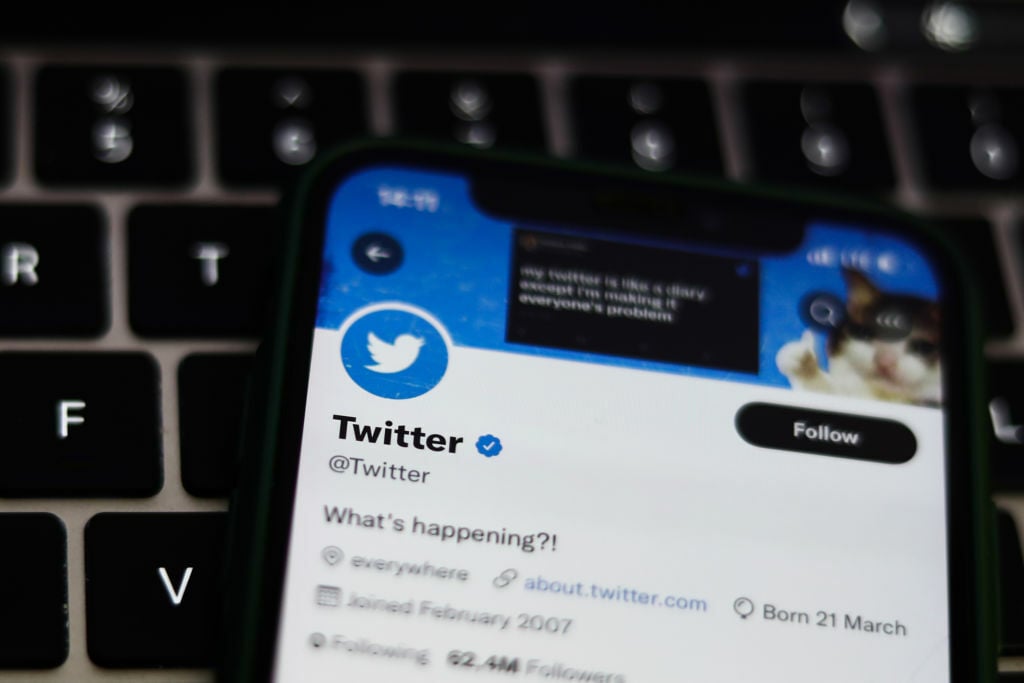 Elon Musk, Twitter’s new owner, is tweeting out new ideas on what to do with the social network every day (sometimes it seems like every hour), with little evidence as to what’s actually getting implemented. According to a new report by The Washington Post, however, at least one new major feature is coming soon, though it’s unclear whether Musk came up with it.An internal email viewed by the outlet describes a new feature that would allow users to post videos and put them behind a paywall. The feature is internally called “Paywalled Video,” and it might go out in a week or two, pending a “brief internal review.” The report says that Twitter appears to be trying to rush the feature out, though it’s unclear whether it was Musk’s idea or it was conceived before Musk came on board as owner and CEO. The email describes the feature in a fail amount of detail. It would allow a tweet’s creator to enable a paywall once they add a video to the tweet, and choose from one of the preset prices, such as $1, $2, $5, or $10. To another user, the video would appear obscured, and would only be available for viewing after they’ve paid the requested amount. The creator of the video would receive the money via Stripe, and Twitter would take a cut, though there’s no word on how big. Users who choose not to pay for the video would still be able to like or retweet the tweet.The first thing that comes to mind with a feature like this is pornography, and The Washington Post spoke to an unnamed Twitter employee who said it seemed like something that would at least partially be used for adult content. A recent report by Reuters said that as much as 13 percent of content on Twitter is NSFW (not safe for work). The email describes the feature as “high risk,” and mentions “risks related to copyrighted content, creator/user trust issues, and legal compliance.” Tweet may have been deleted (opens in a new tab) The Washington Post says Twitter declined to comment on the story. Musk, who has been very vocal about all the stuff he wants to change at Twitter, didn’t mention this feature by name, but he did recently say the company wants to “reward content creators.”

Paywalled video is just one of many features that are possibly coming to Twitter following Musk’s $44 billion acquisition of the service. Among other ideas, Musk recently tweeted about bringing back Twitter’s long-abandoned video sharing service Vine, extending the allowed length of videos on the platform, and removing Twitter’s character limit. Most recently, Musk said that Twitter’s paid tier, called Twitter Blue, will get a price hike to $8 per month, and that it will include the ability to get a blue checkmark, which has so far been used to verify a user’s real-life identity on the platform.