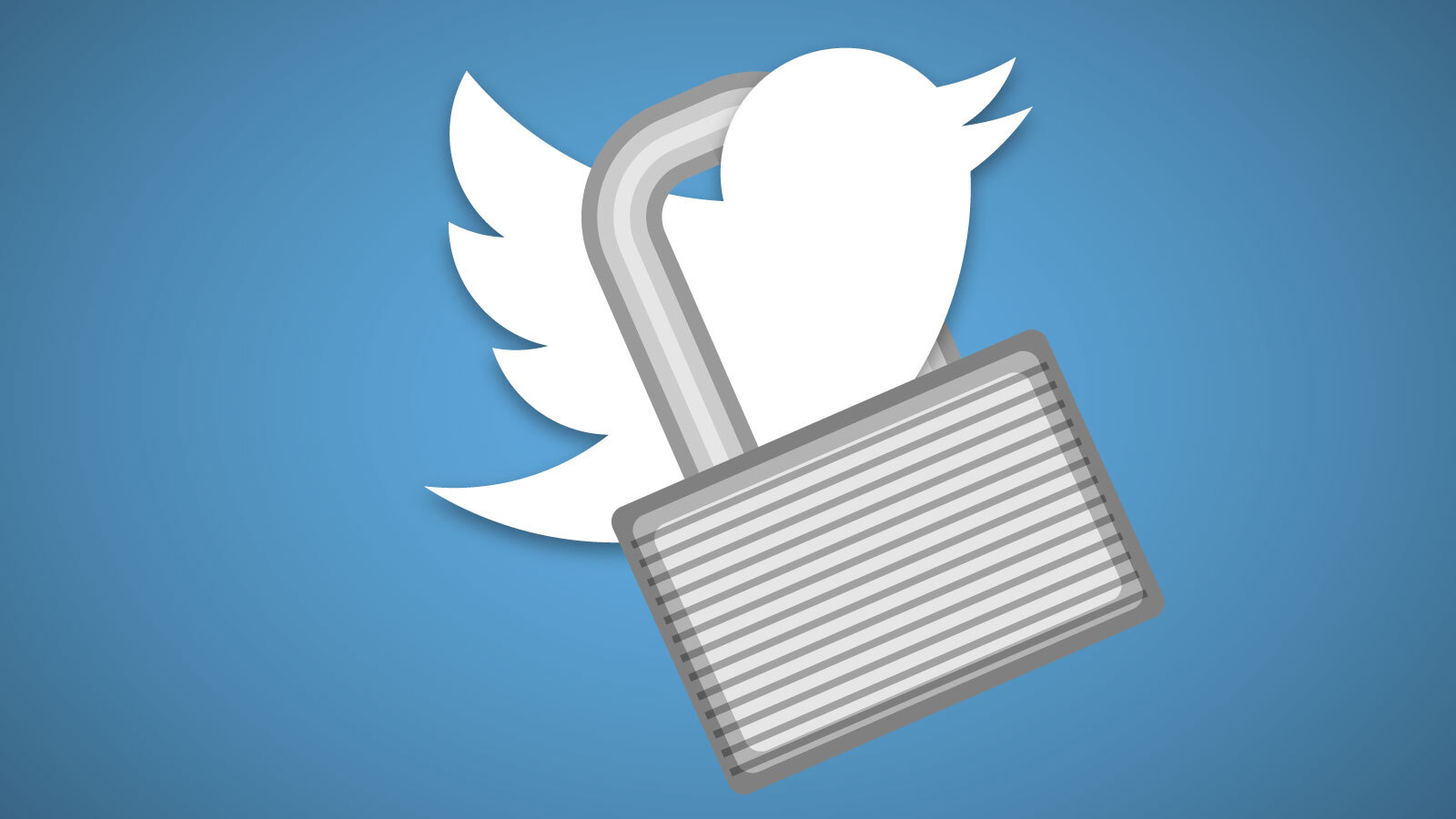 So what’s different this time? The Elon Musk-led company is now showing both algorithmic and chronological feeds side-by-side. Users can switch between them by swiping on their phone screens. Until now, users had to tap on the sparkle icon in the top right corner to switch between the “Home” and “Latest” timelines. Twitter is justifying its latest change by saying that users can now easily swipe between the renamed “For You” and “Following” timelines. 2728 But the flaw with this design is that users will see the algorithmic timeline by default and eventually they might use the chronological timeline less. Another annoying thing about this change is that if you use pinned list on your account for alternative timelines, you will now need to swipe more to switch between these lists. Missing Attachment We can’t say we didn’t see this coming. Musk tweeted last month that the “main timeline should allow for an easy sideways swipe between top, latest, trending, and topics that you follow.” Last month, Twitter noted that it was taking steps to show more tweets from people you don’t follow in your timeline. At the time, the company said that this change would contribute to showing the “best” content on the platform to everyone. Twitter is not the only guilty party in pushing algorithmic feeds. TikTok already shows users an algorithmic feed, also named “For You,” by default when users open the app. Instagram has been pushing suggested content to users as well. While the company gives users the option to switch to a chronological or a favorites feed, there is no setting to set one of these timelines as the default timeline. But Instagram is not stopping there. Last year, Mark Zuckerberg said that the company is planning to double the amount of recommended content by this year’s end. Making an algorithmic timeline the default feed is not the only change the company is bringing. Musk said Twitter is building features for people to change font size, and add styles like bold, italic, and underline. He noted that the goal for this is to have users “publish long-form content natively” on the platform. Twitter makes algorithmic timeline default on iOS by Ivan Mehta originally published on TechCrunch