Twitter is so desperate for advertisers that it’s offering to match ads up to $250,000 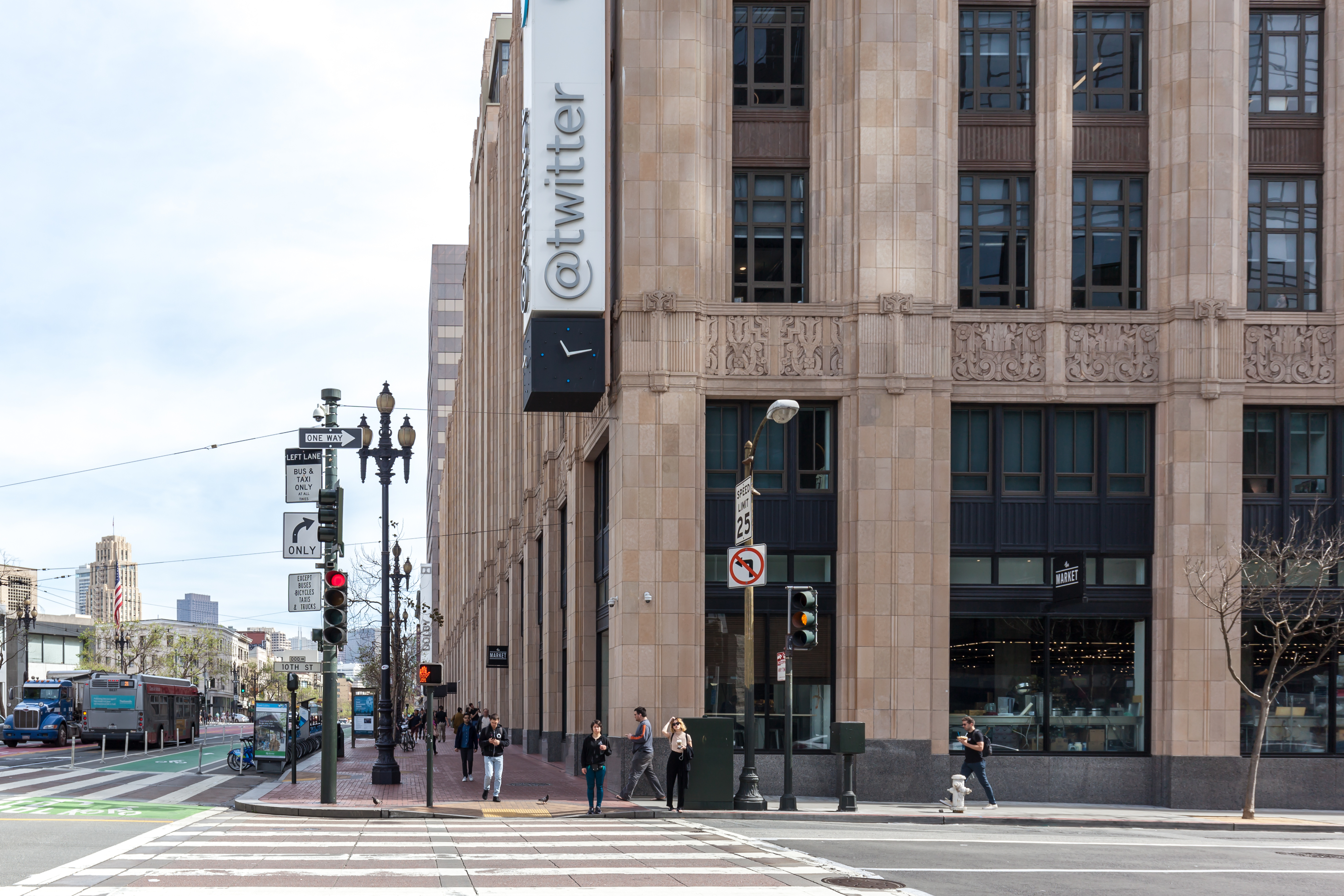 Musk’s Twitter continues its downward spiral. The latest? The platform is offering to match advertisers up to $250,000 in a desperate plea for ad buyers to return, reports The Wall Street Journal. In order for brands to cash in on the incentive, the full $500,000 in advertising must run by Feb. 28. And this isn’t Twitter’s first attempt to lure advertisers back, in December, Twitter offered $500,000 of free ads to brands that spent $500,000 with a $1 million cap. The social media platform has lost many of its top advertisers since Musk took over, a huge blow considering ninety percent of Twitter’s revenue comes from advertising. Media Matters reported in November, just a month after Musk’s reign began, that 50 of the top 100 advertisers have fled the platform. Some advertisers reduced their ad spending quietly, while others like Chevrolet, Chipotle, Ford, and Jeep issued statements about their decision to leave. Twitter also announced that it will allow political ads back on its platform after banning them in 2019, further evidence of Twitter’s desperation for ad revenue. Tweet may have been deleted (opens in a new tab) Next thing you know Twitter will be enlisting sign-twirlers to get advertisers back.