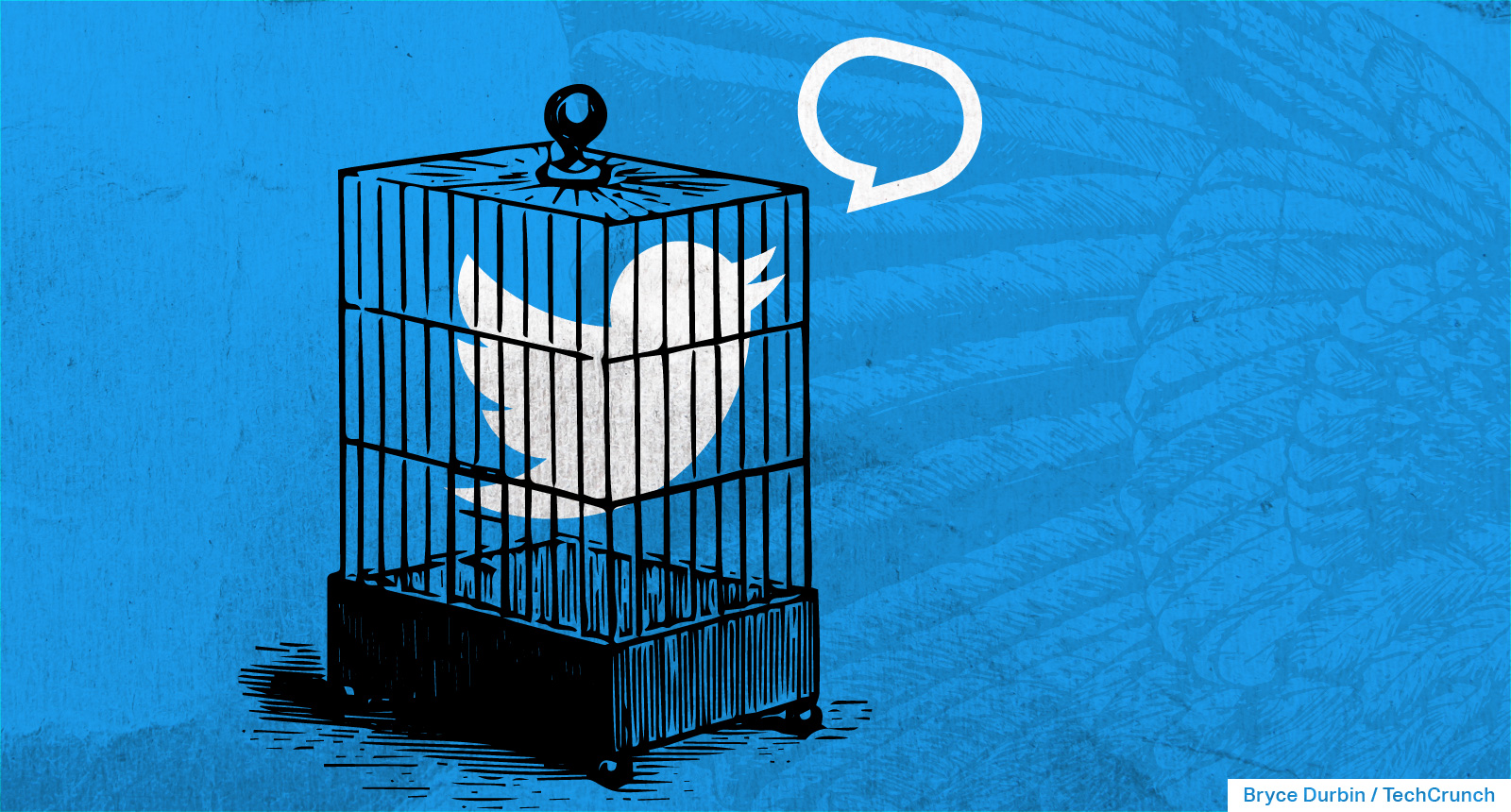 The social network’s announcement comes at a time when advertisers have been pulling back spending on the platform. In November, the company’s owner Elon Musk blamed “activist groups” for putting pressure on advertisers to suspend ads on Twitter. Musk also had a spat with Apple as the company briefly paused ads on the platform and accused the iPhone maker of hating “free speech in America.” What’s more, Twitter said that it’s relaxing its norms about cause-based ads — ads related to topics like social equality and environmental change — in the US. The company didn’t really lay out details about what terms it’s changing, but it mentioned on its ads policy page that cause-based ads should be geo-restricted. “Advertisers whose cause-based ads target only within the United States are exempt from the above-listed restrictions,” it said. Historically, Twitter allowed cause-based ads with a condition that advertisers can’t apply specific target filters on those campaigns. But Musk’s management team is set to change that. In terms of having guardrails around these kind of ads, Twitter said it will “first ensure that our approach to reviewing and approving content protects people.” One of Musk’s priorities after taking over Twitter has been to boost the company’s revenues. While he has launched a pricier Twitter Blue subscription service that costs $8 per month, the company still has to rely a lot on ad revenues. Reports suggest that since the start of Tesla CEO’s Twitter ownership, many top advertisers left the platform and the company has been cutting down its internal revenue projections. As the US is gearing up for elections in 2024, political entities will spend all the money possible to sway voters in their favor. It’s not clear if Twitter will gain a lot of revenue by allowing political ads. In 2019, Twitter’s then-CFO Ned Segal said political ads accounted for $3 million during the 2018 US midterms. Like previous policy announcements under Musk, this change is thin on details and there are hardly any specifics about how this will shape advertising and misinformation related to it on Twitter. Musk had also promised to run polls before making major policy changes, but there was no such poll before reversing its political ad ban. You can contact this reporter on Signal and WhatsApp at +91 816-951-8403 or [email protected] by email. Twitter is set to reverse the political ad ban to bolster up its revenue by Ivan Mehta originally published on TechCrunch