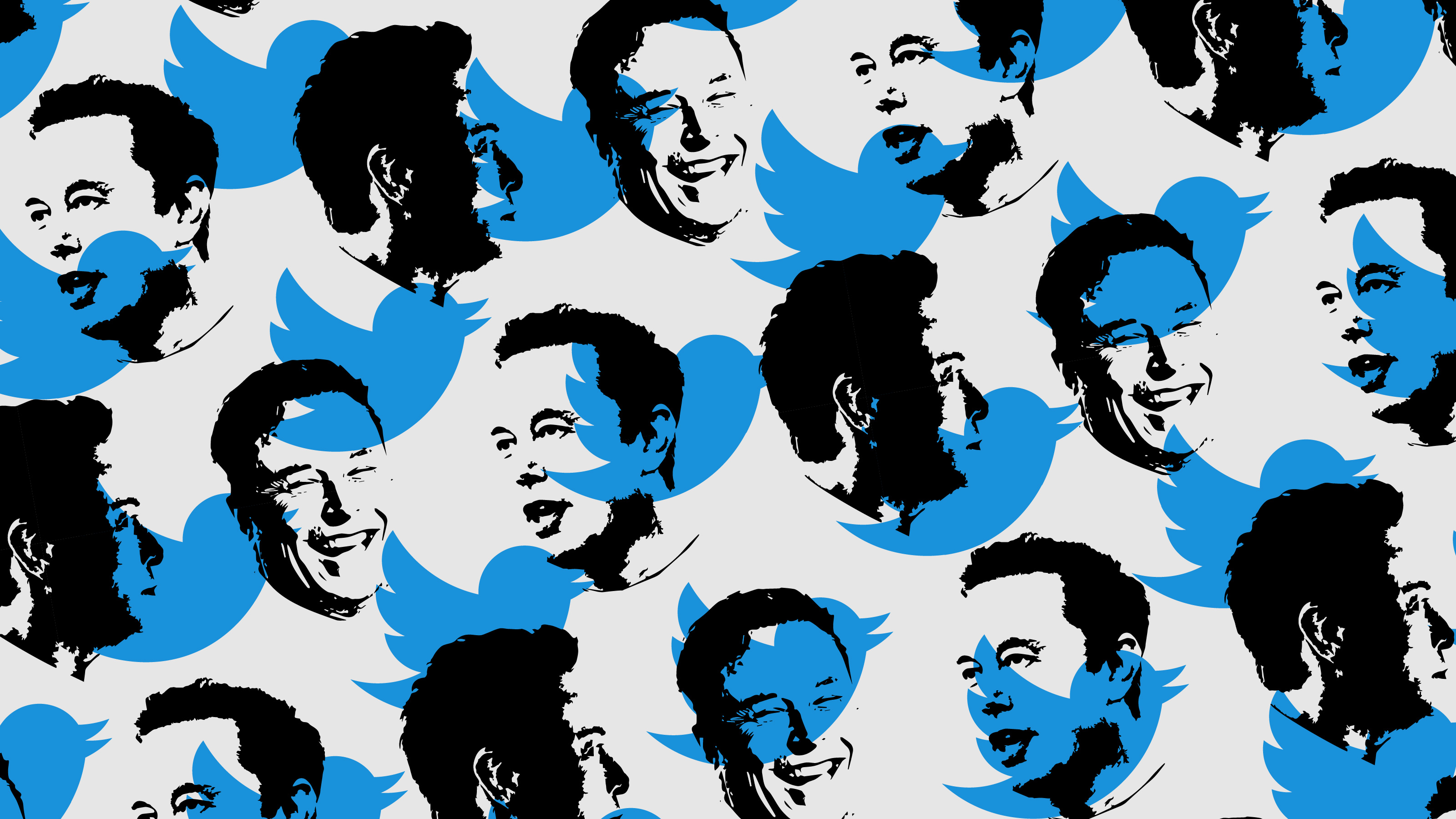 The report says engineers at the company have considered organizing online auctions where people can bid for usernames, also known as handles. The potential new revenue stream has been discussed since at least December. It’s unknown if the idea will come to fruition, and if it does, it’s unclear if the plan will affect all usernames or only some of them. Last month, Musk said in a tweet that Twitter would soon start freeing up 1.5 billion usernames, noting that inactive accounts would be deleted. After acquiring the social network in October, Musk signaled in tweet reply that he was interested in freeing up accounts with desired usernames. The social network did not respond to TechCrunch’s request for comment. Twitter’s username squatting policy does not allow the buying and selling of usernames. Despite this rule, people have been able to buy coveted Twitter usernames on the black market for years. The practice of selling desirable usernames has also attracted hackers in the past. In 2020, a teenager was arrested after hacking the social network and obtaining high profile usernames to sell them. The hacker compromised the accounts of numerous public figures, including Musk, former President Barak Obama, Bill Gates and more. The new report comes as popular messaging app Telegram announced in October that will it hold an auction for usernames, for both individual accounts and channels, through a marketplace built on top of the TON blockchain. Since Musk’s $44 billion takeover of Twitter, the billionaire has been trying to find ways to boost the company’s revenue amid a downturn in ad revenue. Reports suggest that since the start of Musk’s Twitter ownership, many advertisers left the platform and the company has been cutting down its internal revenue projections. The company has made some changes over the past few months to boost revenue. Earlier this month, the company said it plans to lift its ban on political ads in the “coming weeks.” In November, the social network introduced a revamped Twitter Blue subscription that costs $7.99 and comes with a verified blue checkmark. Twitter is considering selling usernames through online auctions, new report claims by Aisha Malik originally published on TechCrunch